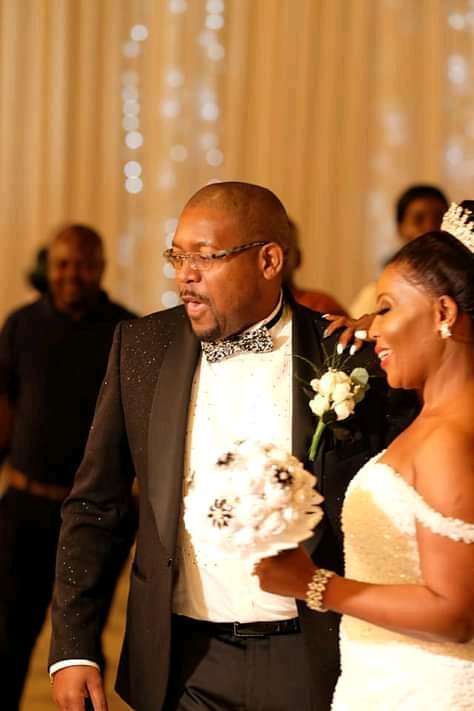 Once again, the entertainment industry has been struck by Covid-19.

This after the death of Thulani Wiseman Malinga, who was the managing director of Mzansi Kwaito and House Music Awards.

According to the event organisers’ spokesman Mondli Mlauza, Malinga had been in hospital for over a week fighting for his life. He died of Covid-19 complications.

“We were still hoping that he would recover until this morning (18 June) when we were informed of the sad news,” said Mlauza, adding that Malinga worked hard through the awards to recognise kwaito and house artists.

He said they sent heartfelt condolences to the family, house and kwaito music at large.

In a statement the awards sent to the media, Malinga was defined as a person who contributed in unearthing upcoming musicians and catapulting them a higher level.

The awards ceremony will be held on 27 November at Sun City in Rustenburg.