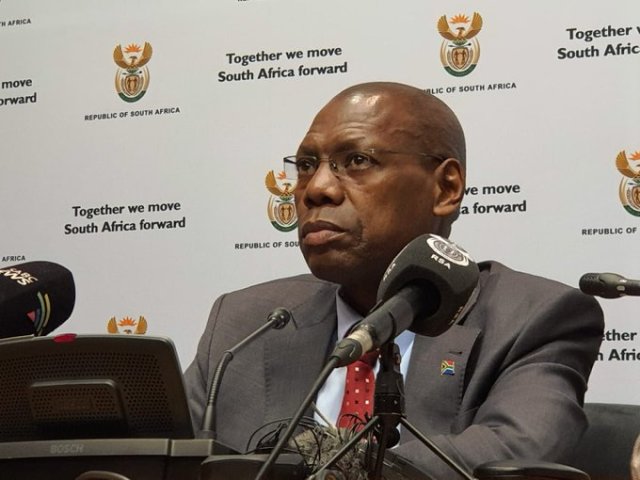 Embattled Health Minister Zweli Mkhize’s son, Dedani, has hit back at the Special Investigating Unit (SIU) over its findings that he and his family benefitted from the unlawfully awarded Digital Vibes contract worth R150 million.

This week, the Business Day reported that the SIU had accused Mkhize of unlawful and improper conduct and wanted his family to repay R4 million which was allegedly channelled to them as part of the proceeds of the tender issued by the Health Department.

Mkhize was placed on special leave after the scandal broke, despite his denial of any wrongdoing.

Dedani Mkhize has denied ever receiving R3.8 million as he counter-accused the SIU of lying about the case.

He said he made submissions to the SIU to this effect and was willing to cooperate with the unit.

However, he complained in a statement that while the SIU acknowledged receipt of his attorney’s correspondence and affidavit, they did not contact him over the matter.

In court papers filed in the Special Tribunal this week, the SIU requested the entity to review and set aside the contract and for those implicated to be ordered to pay the SIU or the Department of Health the money they received with interest.

In the documents, the SIU said minister Mkhize put pressure on the department’s Director-General Malebona Matsoso to issue a contract to Digital Vibes that is owned by his former personal assistant and secretary.

Dedani added that he was shocked by the findings.