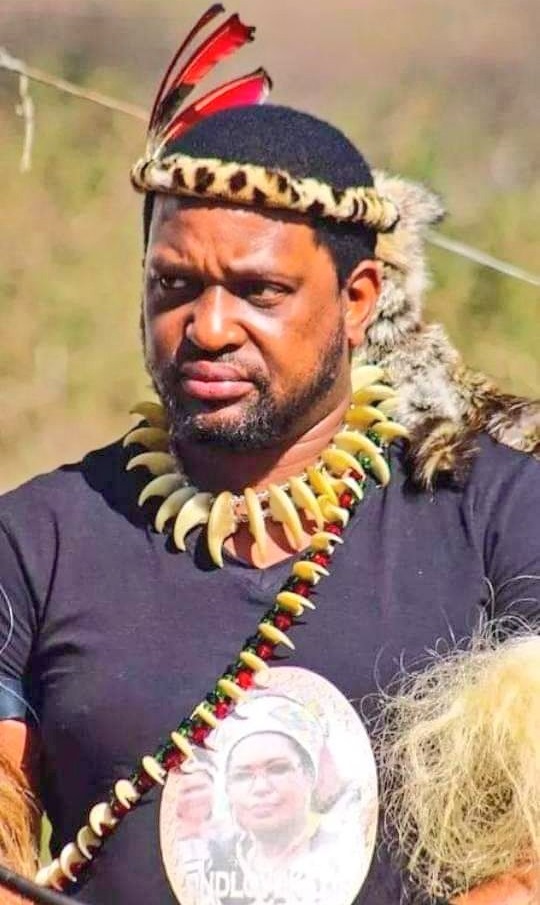 AmaZulu king MisuZulu KaZwelithini has vowed to continue the legacy of the great founder of the nation, King Shaka KaSenzangakhona.

The new monarch’s been speaking at the Heritage Day commemoration in KwaDukuza, on the KZN North Coast.

Formerly King Shaka Day, it’s significant for the AmaZulu as they remember the leader who was killed by his brothers on 24 September 1828.

This year’s commemoration comes at a time when the royal family is deeply divided on the succession issue following the passing of King Goodwill Zwelithini KaBhekuzulu.