Zondo due back in court for trial

Zondo due back in court for trial 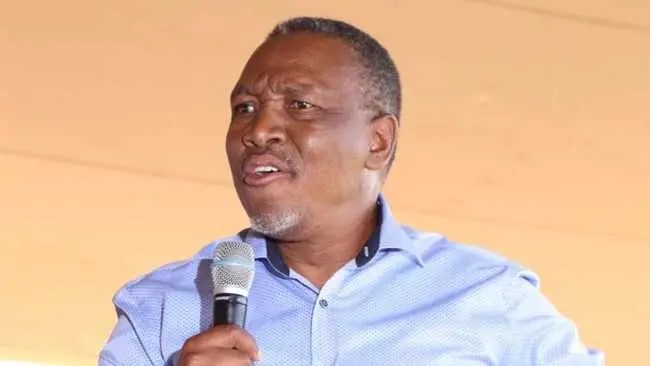 Archbishop Steven Bafana Zondo of Rivers of Living Waters Church will go on trial for 10 counts of rape at the Pretoria High Court tomorrow on the back foot.

This after the Pretoria High Court twice dismissed his application to force the Commission for the Promotion and Protection of the Rights of Cultural, Religious and Linguistic Communities (CRL Commission) to hand over the transcripts, audio recordings, or visuals of the testimonies of the witnesses or victims who accused him of the rapes.

The applications were dismissed twice in September.

But on Friday, National Prosecuting Authority (NPA) officials delivered the recordings to the offices of Zondo’s lawyers, just two days before the start of the trial.

Zondo’s lawyer, Jeffrey Rahlagane of JL Rahlagane Attorneys, confirmed that they had received the transcripts on Friday.

“They are incomplete, though, but we cannot comment any further because the matter is sub judice,” he said.

Zondo said in the court documents that he wanted the transcripts to prepare for his trial and that it was his constitutional right to have access to the testimonies of the witnesses.

“I’m unable to properly prepare for my defence for a criminal trial. The charges against me are of a very serious nature. Some of the charges, I’m advised, carry the possible imposition of sentences of life imprisonment upon conviction,” read the papers.

He argued that he would be prejudiced if he did not have access to the transcripts as the NPA, which will prosecute the cases, had been given access to them by the CRL Commission.

But on both occasions, the court dismissed his applications.

Zondo found himself on the wrong side of the law after seven women accused him of rape and sexual assault on separate occasions at different venues.

According to the indictments, Zondo repeatedly raped his relative in June 1980 at her Sebokeng house and gave her sweets to keep her quiet.

He also allegedly raped six women at his church between 2013 and 2015.

He is also charged with forcing another woman to perform oral sex on him and defeating the ends of justice by trying to bribe one of the victims with R25 000 to drop the charges against him.