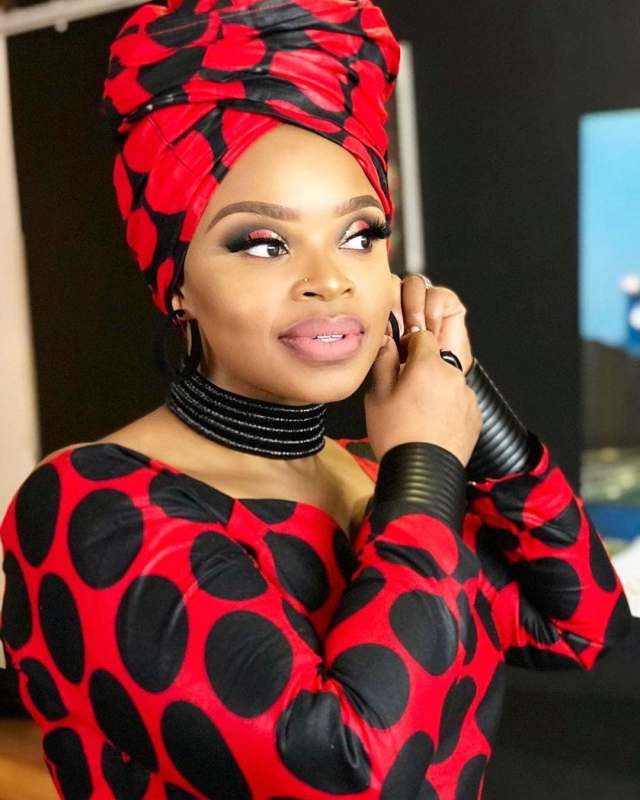 Zoleka Mandela has revealed that her family is currently in a state of disaster. The author and activist spoke about the worry some state of her family saying things took a turn for the worst when her grandparents and mother passed away. 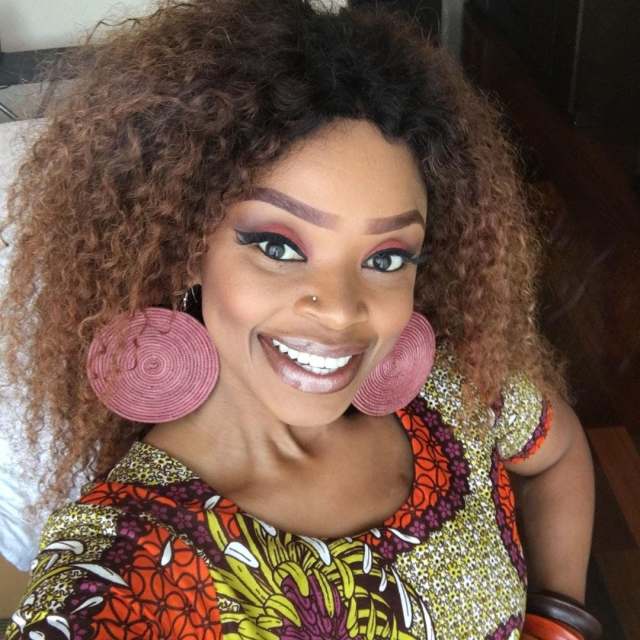 Zoleka was addressing the issue of an old man who looks like her grandfather, the late Nelson Mandela, who had people thinking he really is him. She wrote a lengthy caption telling people to mind their own business and told them that she does not know the man, neither does she want to meet him. 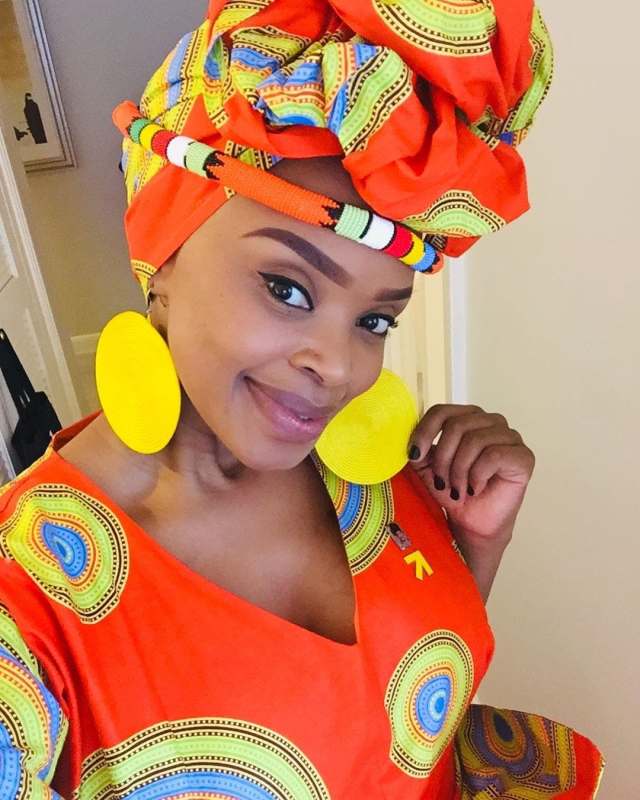 She revealed the current state of her family structure saying they are at war with one another and have turned on each other’s backs. Dear, “People That Don’t Mind Your Own Business” … You’ve tagged me on Twitter, both my Facebook accounts, on Instagram and sent me WhatsApp messages,” she started off her rant.

“After my grandfather passed away, sh*t literally hit the fan. Things worsened after my grandmother’s passing and I honestly can’t believe that things have gotten even worse after my mother’s passing. My family is at war with one another, why encourage the man to be part of a family that does not even want, respect, love or recognise it’s own bloodline?”

Zoleka then stated that they have never been under one roof as a family because of the hate they have for one another. “When was the last time you even saw any of us under one roof, as a family? Not when there’s pure hate and evil among us. Lives have been threatened, by family members.”

The author did not hold anything back about her family calling them thieves, liars and overall bad people. Do you know that? Family has stolen, lied and fundamentally disrespected and altered what I thought a family or our family stood for … What I thought we felt for one another, what we mutually cared for … as a result of greed, ill-will and spiritual sickness. We’re not a family… I don’t even know my own family anymore.”

Mandela is not asking for anybody’s sympathy, she is simply asking them to mind their own business. “Lastly, you don’t even know this man, you don’t even know me personally or know a thing about what’s really happening with my family, so please refrain from telling me how I should or shouldn’t behave. I’m not asking for sympathy or understanding … I’m telling you to just mind your business,” she concluded.