Zola7 speaks out after health scare

Zola7 speaks out after health scare 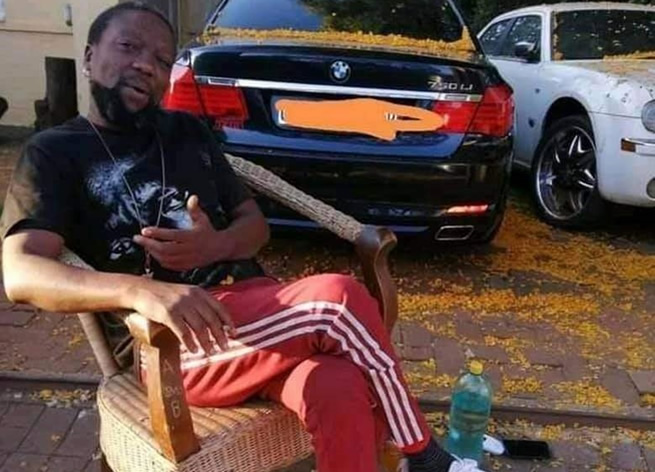 Words in the streets have been flying around that kwaito veteran Bonginkosi Dlamini, popularly known as Zola7, is seriously ill.

But the well-known TV star appears to be fine.

His friends in the entertainment industry paid him a surprise visit at his home to day.

Fellow artists who went to visit him revealed they thought they’d find him bedridden but were happy he was strong and cheerful. When he welcomed them he was his old self.

“Zola was bubbly, cracking jokes and reminiscing about the good old days.” they said

Zola shared with guests that he knew Mapaputsi way before Kwaito and fame. He advised the young artists to stay true to themselves and work hard.

He told his friends he was not down and out, but just silently working on other things.

The friends asked him to help people the way he used to.

“This is not my fight alone. We need thousands of Zola7s so we can help a lot of people at once. We must work together to try and change communities,” he apparently told his friends.

He said when they helped communities they should never leave behind those still in need.

“We must help them sustain themselves. We don’t need to give them fish, but we need to teach them how to fish.”

Mapaputsi thanked everyone who came to visit his friend, adding that if artists could unite, a lot could be achieved.