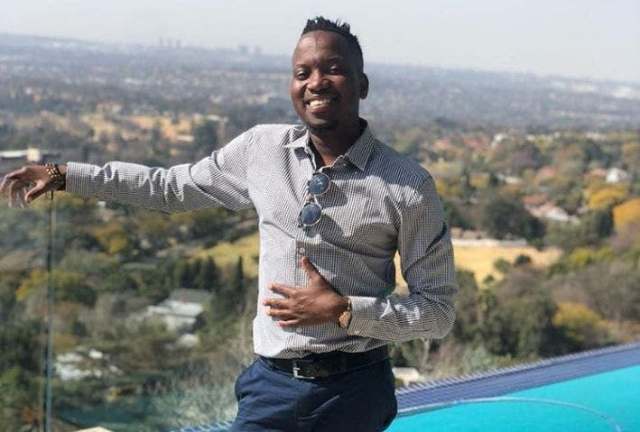 Actor and TV presenter Zola Hashatsi is breathing yet another sigh of relief following his victorious win against the deadly COVID-19. The actor spoke to Unathi Nkayi on Kaya FM about how his experience with the virus after testing positive twice in July and then again in December 2020. 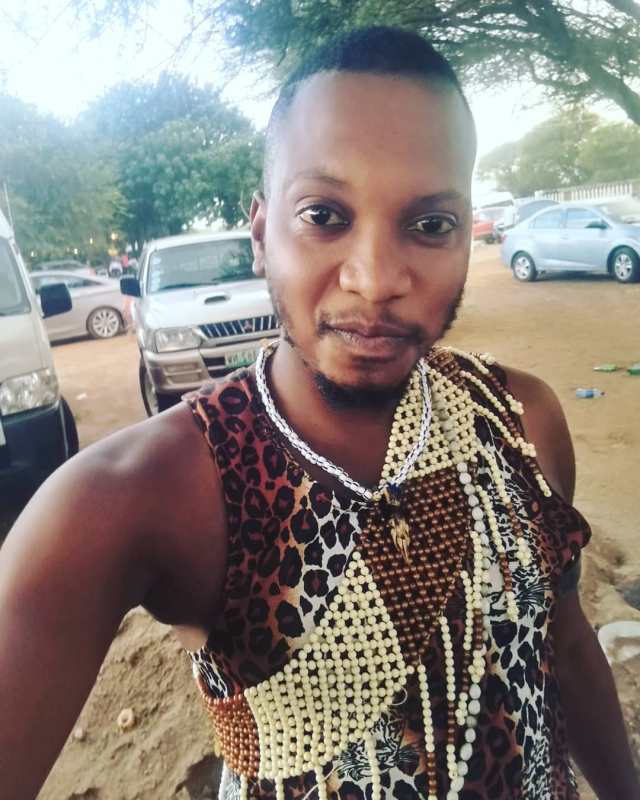 Many were still trying to understand the logic behind the virus as it was widely speculated that if you get infected once, your body becomes immune. There was a wide debate about this unproven fact but now the Moja Love presenter has just put somethings into perspective.

When he contracted the virus the first time, he took to social media to announce such and also advise people to get tested. 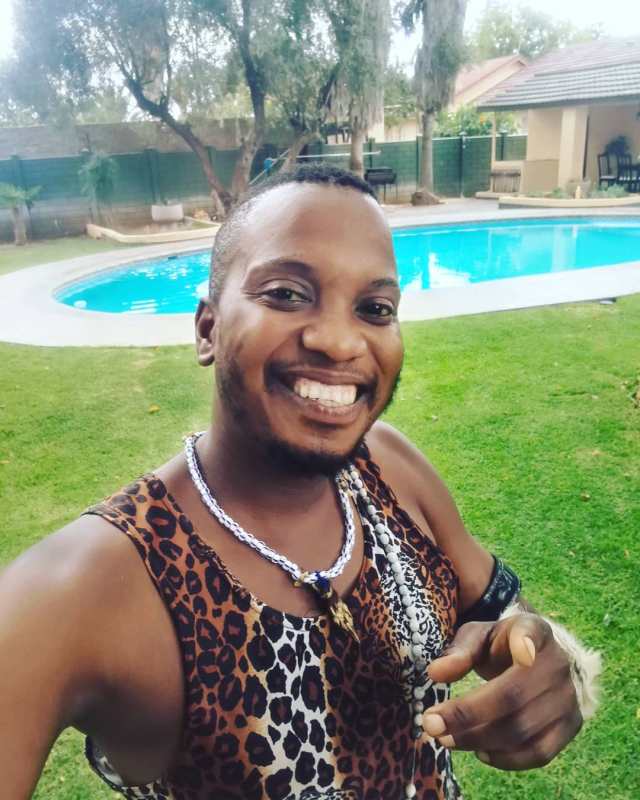 “Dear Friends, Family and Colleagues, please note my results for COVID-19 have come back positive.” He posted. “I will be taking the necessary steps in keeping well and protecting others.”

“When it first hit me, I never thought that it could hit me…I was like ‘how’ and you spend the first few seconds crying,” Zola said. When he got diagnosed he said he had a moment of introspection where he had to go around telling his loved ones that he loves them and forgive those who have hurt him. “We are living in borrowed time, so you start to appreciate the little things. 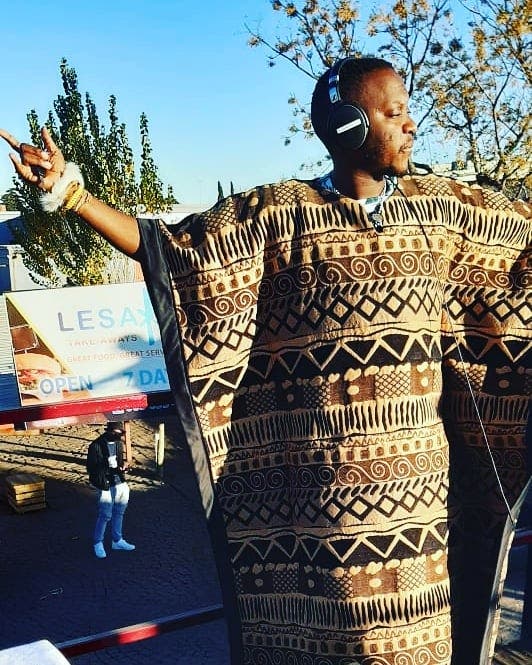 Zola said he managed to survive the first one, but the second diagnosis had him contemplating and trying to figure how he got to where he was. From his experience, Zola says the second wave was very painful and is scared at the possibility of a third wave. “I felt things I never felt, I thought it was something I ate as I was driving from North West, I felt pains and cramps.”

The talented producer said he could not even eat for four days and could also not drive.

Sharing an interview he did with Daily Sun, Zola said although one can never be too sure how they got infected, he took a wild guess and said he probably contracted it at a funeral in the North West.

He told the publication the measures he took to ensure he survives the second battle, “I did the same thing again the second time around. I took vitamins and pain killers, and started steaming with umhlonyane. I also made sure to sit in the sun, and kept a positive mindset.