Musician Zola 7 speaks out after his horrific car accident

Musician Zola 7 speaks out after his horrific car accident 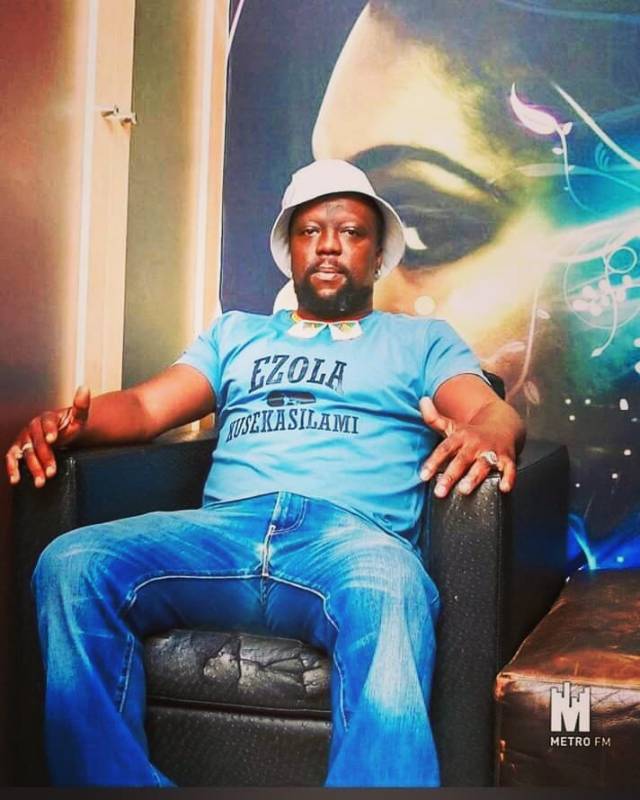 Although there have been rumours which suggested that the Kwaito star was drinking and driving, Sunday World has alleged otherwise. According to the article, Zola 7 actually suffered an epileptic seizure and drove into a spaza shop in Meadowlands, Soweto.

According to Sunday World, Dlamini’s car accident viciously crashed into the shop and pulled out all the concrete tables and chairs which resulted into Dlamini enduring injuries to his neck and back. 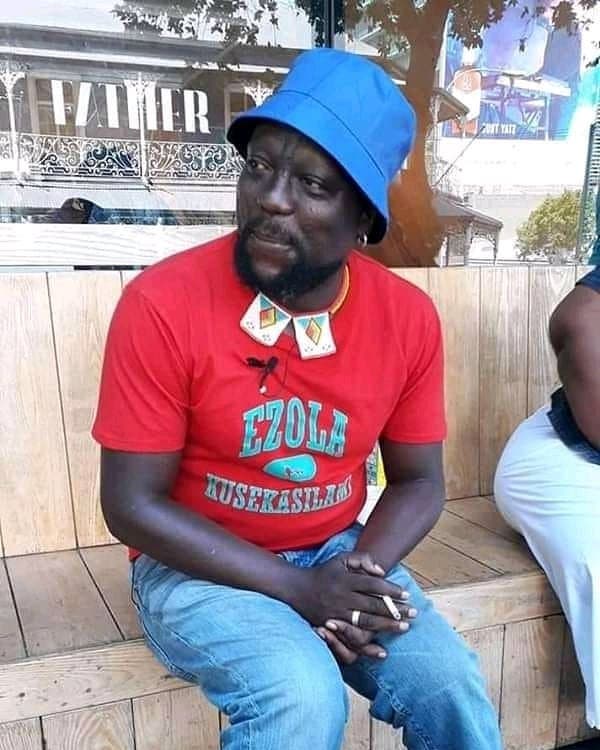 The spaza owner, Mpanzi said she was watching TV and heard a loud bang and when she went outside to check, she was surprised to see it was the TV star: “I went to the car to check who the driver was and found that it was Zola 7. When my mother and I asked him what happened, he threw a bottle out of the car and told us that he suffered some fits when he was driving and lost control of the car and hit our chairs and tables. He was complaining of neck and back pains.

The spaza show owners, Tsholofelo Mpanzi and Busisiwe Tsitsi, who called an ambulance to assist Dlamini are now allegedly upset that the TV star hasn’t honoured their agreement to repair all the damages and have now taken to Sunday World share what happened. 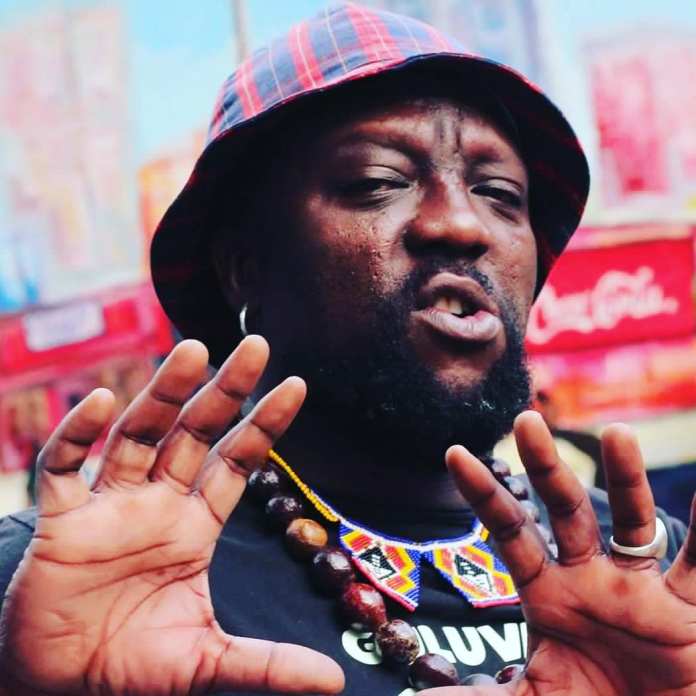 This is what Mpanzi stated to the Sunday tabloid: “One of my neighbours phoned his cousin who arrived and pushed his car, a grey Ford Fiesta, into the yard of my other neighbour for safe-keeping. Zola promised to fix the damaged chairs and tables before he left with his cousin.

The owners of the spaza then sent the media personality an SMS on the 19th of February when the TV star was a no-show. The SMS read: “Good evening, I hope you are well. You promised to come through today but you didn’t pitch. No communication, nothing. I think I have given you enough time to come and fix the damages that you caused.

I’m giving you until Sunday to come and repair all damages. Have yourself a wonderful evening. Zola replied to the message: “I’m incapable of coming there. I won’t be for while we (sic). In in pain the car crush really hurt me. Amanda are you allowed to have those things out there maybe you owe ne (sic).

It is unclear whether the TV personality has now repaired the damages to the spaza shop at the time of publishing this article.