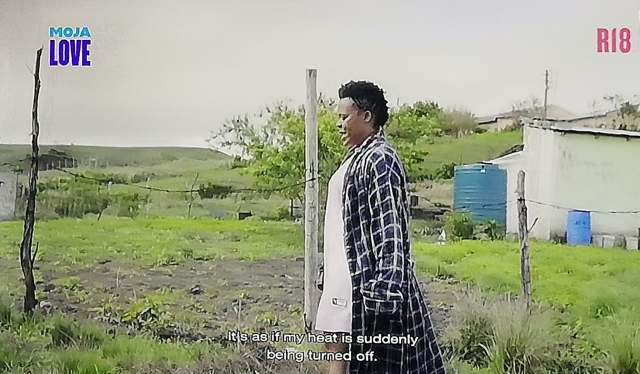 Season Two of Zodwa Wabantu’s much-anticipated reality show has finally premiered and people are loving it.

Viewers were begging for it to air for a whole hour.

According to the Moja Love channel, the second season sees cameras following the controversial media personality on a mission to build a lasting legacy for her son.

She is also embarking on a spiritual journey to reconnect with her roots.

In a previous interview with the publication, Zodwa said people should expect drama.

“I have not changed. I will still be bringing my raw and uncensored self and I will be introducing my boyfriend on the show. People should keep a close eye.”

She also said her ex-Ben 10 Ntobeko will be featured on the show. “Remember, there was supposed to be a wedding, so we will touch base and find out what exactly happened.”

Lwazi Msomi commented: “Judging by the first episode, everything looks promising and I’m looking forward to watching the whole season”.