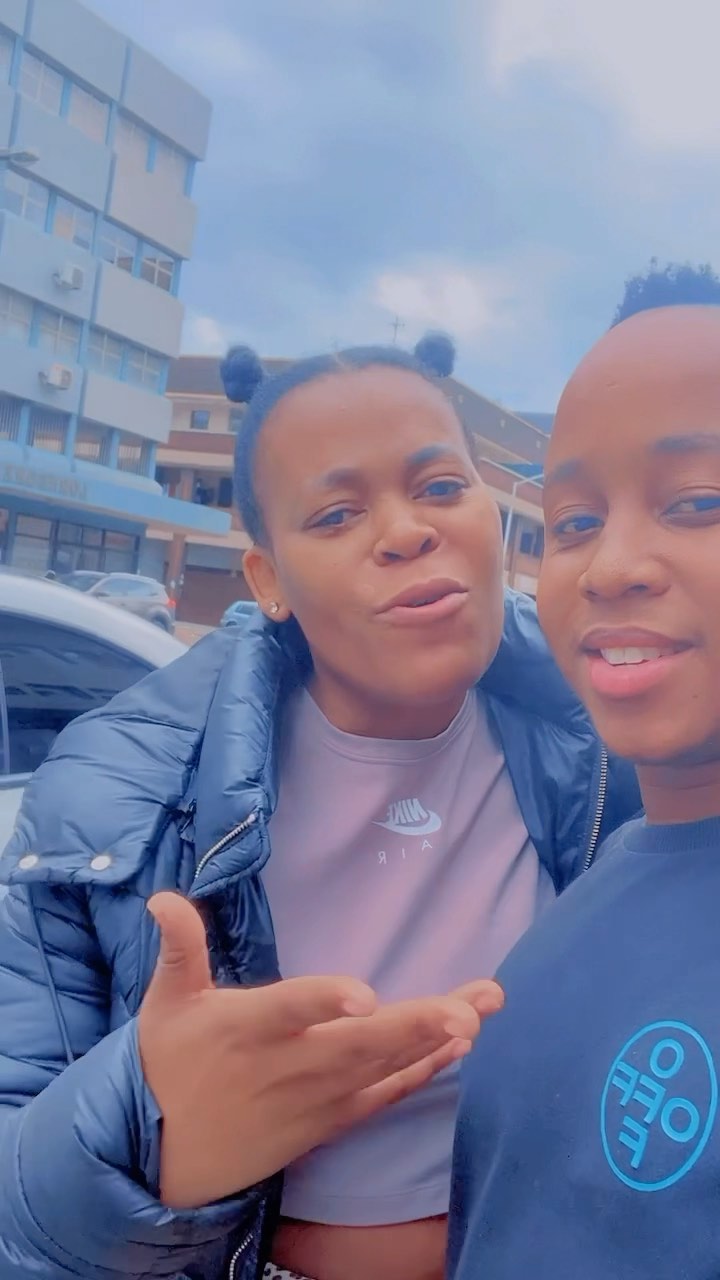 Zodwa Wabantu has earned a new title of being a ‘blabbermouth’ ever since she revealed she had an intimate relationship with Black Motion’s Thabo Smol Mabongwane. It has come to a point where any man she is spotted with gets warned that the exotic dancer will definitely kiss and tell.

Durban DJ Junior De Rocka bumped into his friend Zodwa Wabantu and in true Zodwa style, she became a bit over the top by revealing too much information about her sex life.

Zodwa revealed the reason she moved from Durban and came to the city of Gold.

Junior then asked her if she gets paid for s*x but she says she is the one who spends money. Also the s.e.xual relations are just for fun and no attachments.

In his comments section are his followers warning him that Zodwa will kiss and tell, not only that but she will also reveal the intricate details about whatever it may be that’s bringing them together.

“Be careful Zodwa does not have any secrets, if you smashed, you smshed,” @rudzani_lulu wrote. Similar comments followed.

Others praised Zodwa’s real and authentic nature whilst others were shocked at how openly she speaks about s*x and being sexually active.

Zodwa had always been open about her sexual relationship with Black Motions’ Thabo Smol. She first revealed this on Mac G’s Podcast And Chill With Mac G. She then spoke about this on Lasizwe’s show called Drink Or Tell The Truth.

“Right now at home there is a Ben 10, He is not famous, he works I have been in lockdown with him. I love s.e.x, I have everything, I love cuddling, I love having somebody at home. Imagine having a big house like this but you are alone.