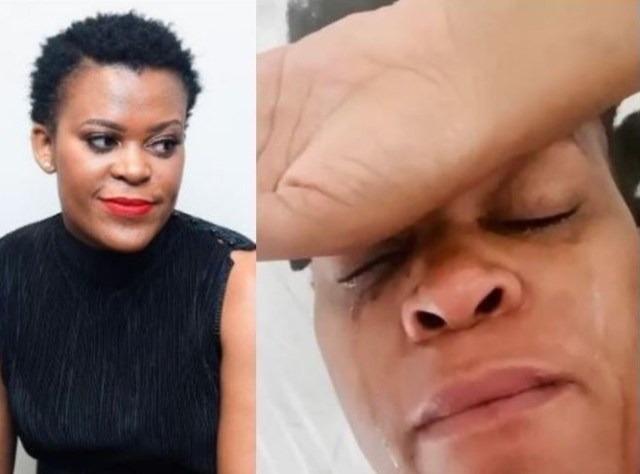 She said it has haunted her for years and she doesn’t wish it on anyone.

“When my mother died, we had nothing at home and all my relatives claimed they had no money. No undertaker wanted to keep my mum. I was forced to borrow money from a rich man and in return sleep with him to pay it off,” said Zodwa.

She said at that point she had to stop feeling sorry for herself and focus on making sure her mother got a decent burial.

“I didn’t tell my family how I got the money or what I had to do to pay it off. All they heard was me telling them I got money and we can continue planning the funeral.”

Zodwa said she kept her end of the deal and paid off her debt over nine months.

“I had to pay because I never knew when I’d be needing help from the man again,” she said.

Zodwa said she would help families that found themselves in the same situation, especially child-headed households.

“I’ll have two branches, one in KZN and another in Nelspruit. I know some families have nothing and I will go there myself to see if they really need help and how I can assist,” she said.

Zodwa said although she has employees, she’ll be hands on in the day-to-day running of the business.

“I will be involved with everything, checking the bodies, washing them and dressing them up until the business is strong,” she said.