Zodwa Wabantu – Tips on taking Your HIV Medication Every Day

Tips on taking Your HIV Medication Every Day 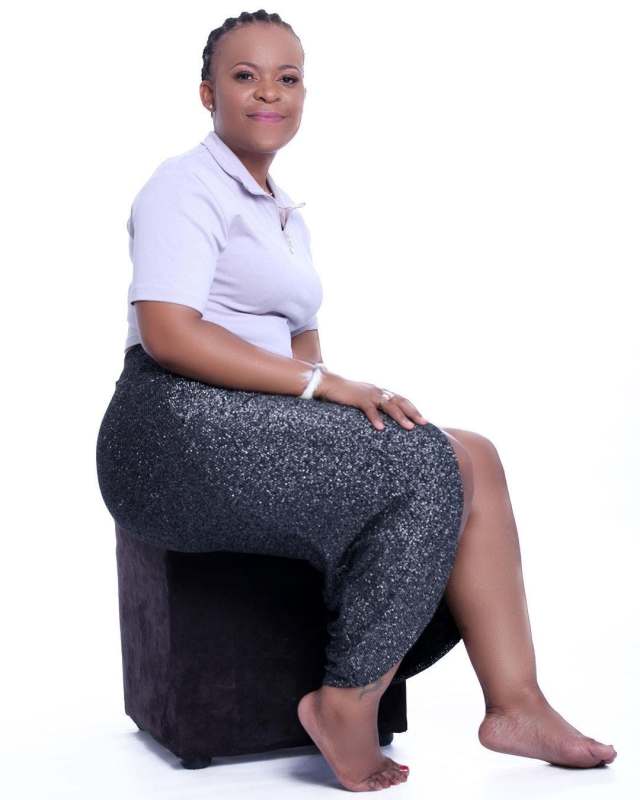 Zodwa Wabantu has called for an end of stigmatisation of HIV/Aids and ARV treatment – The controversial media personality shared a video showing how people reacted when she accidentally dropped some of the pills – Mzansi social media users were impressed by how she was using her influence to spread awareness. 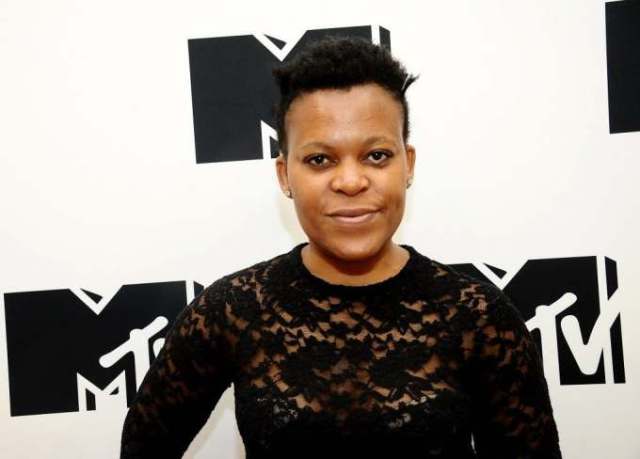 Say what you want about Zodwa Wabantu but she does do some uplifting things for the community from time to time. The media personality recently embarked on a campaign to end stigma associated with taking ARVs and HIV/Aids in the most Zodwa way possible. 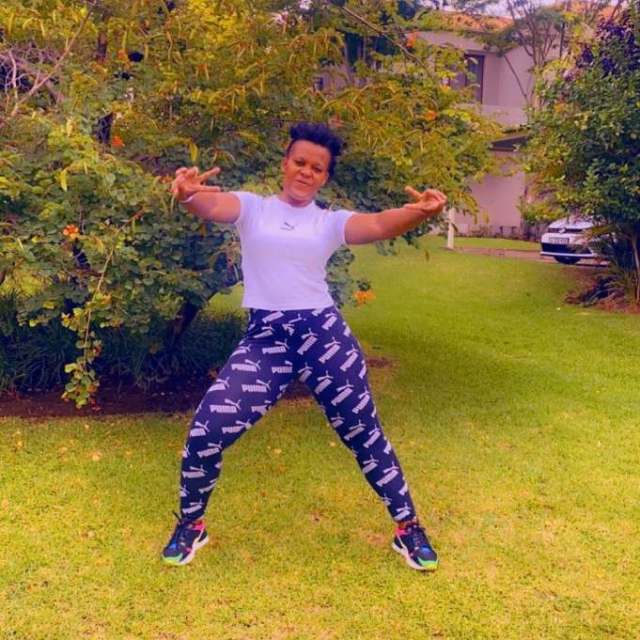 The controversial dancer posted a video of herself dancing with friends. She then ‘accidentally’ dropped her bag and ARV pills spilled on the floor. The reactions from those around were shock while some expressed amusement 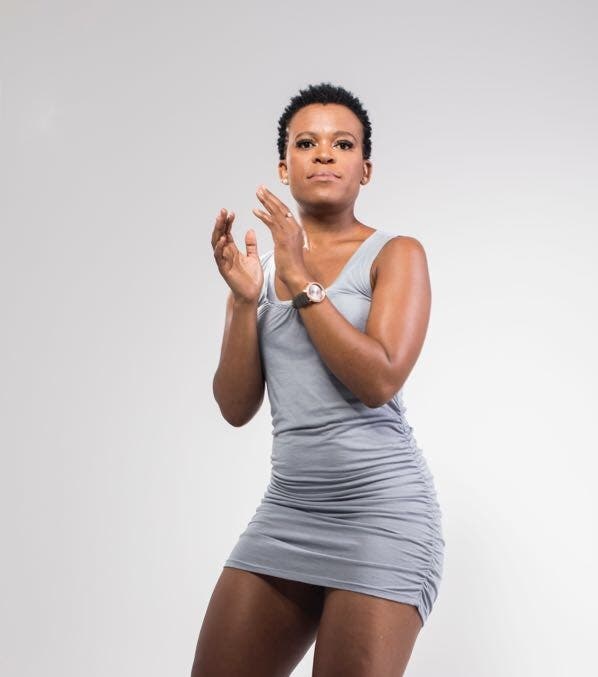 The socialite started a chicken farming business and sells organic eggs to her customers. Some people might’ve thought that this means she’s turning over a new leaf but this is not the case. Zodwa took to Instagram and posted a sexy video, letting people know that she’s not done yet: “I still make money off Zodwa Wabantu a**. Please I will tell you when the time is up. They are still booking me nje.