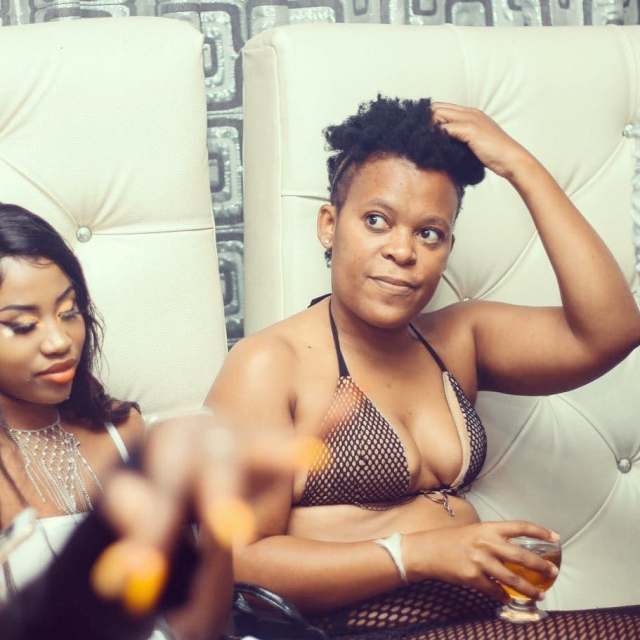 Exhibitionist dancer and reality TV star Zodwa Wabantu raised eyebrows when she posted a picture of a glass of water with an ARV pill and asked her followers what time they take their pill.

According to her, she explained that what really happened is that it’s sad that people are dying of HIV and Aids, simply because they are afraid to talk about ARVs and their HIV status.

The publication understands that it turns out the picture was part of promoting the latest episode of her reality show Zodwa Wabantu Uncensored on Moja Love. It was an attempt to create conversation and open a dialogue on the topic, she told The Citizen.

“People are afraid of abantu bazothini (what will people say). No one wants to talk about this or wants to say they are taking this medication; all they want talk about is Champagne and the nice life.”

Zodwa says she is an influencer and wants to convey a message of support in the fight again HIV/Aids.

“We must support our friends, colleagues, people we know who are sick, and tell them they must take their medication.”

Her stunt sparked conversation, with many sharing what time they take their ARV medication and how they do not care about any stigma surrounding HIV, as their main concern is to be alive.
In a video of her dropping a bag with multiple pills spilling over the floor, the star called ARVs “Jacksons”.

People were concerned about her health.

“If a person has it or doesn’t have it (HIV), what would you do? Why does it matter to you? It is personal.”

However, she did clarify that she went and looked for the ARVs to buy, filled a glass of water and then took the picture.

“I have lost many friends through this. People are still not educated enough about it. Black people are so f**ked up and backwards. The reactions show this; it doesn’t matter if I have it or not, it is about informing people. I am not scared of anybody.”

She advised that people should get tested and talk with their partners about consent and HIV/Aids.

Speaking tothe publication, Zodwa Wabantu said after the video and IG post, people have been asking her if she’s really HIV positive.