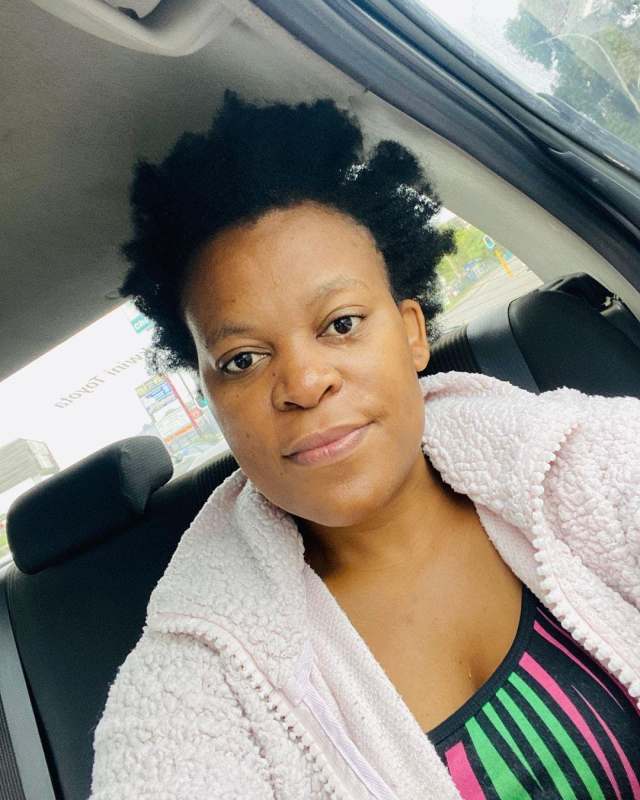 The entertainment industry is once again feeling the pinch as events and night clubs are locked down for the next two weeks.

That said, many South Africans, including celebrities, were forced to find alternative and creative ways of making money during the national lockdown. Sultry socialite turned businesswoman Zodwa Wabantu is not letting the lockdown stop her from securing the bag.

Taking to Instagram on Tuesday, the “Zodwa Wabantu: Uncensored star announced that since President Cyril Ramaphosa has decided to shut down the indoor and outdoor events due to the second wave of the coronavirus pandemic she has made other means to make a living.

The star said since she won’t be able to entertain her fans with her sexy dance moves, she opted to sell eggs and live chickens from her tour bus.

The star urged her 1.4 million fans to suggest which areas she should start with her latest business venture.

While many thought the announcement was nothing more than to have a bit of banter, the media personality posted another video on Wednesday, simply captioning it: “Leaving Home to Sell Chickens 🐓 and Eggs 🥚 Zodwa Wabantu🙏🏽🚨🚨🚨”
Zodwa is expanding her horizons in the beauty industry as she recently announced she would be opening a beauty salon in Mpumalanga in 2021.

Evolving from a socialite to a businesswoman over the years, the Soweto-born star managed to garner a string of property development businesses, the cosmetic range, perfumes, lipstick and petroleum jelly. 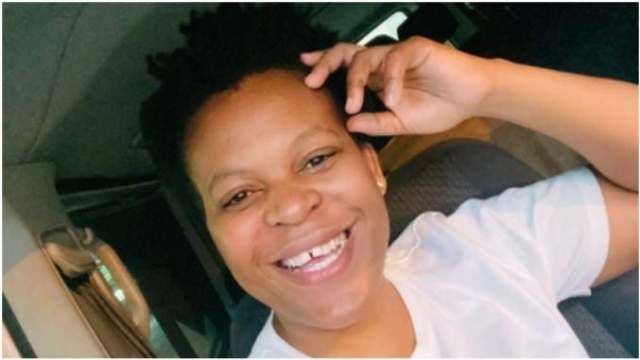 The star, who recently made a big move to Joburg, has announced that she’s set to launch her own premium cider. She is also venturing into the world of performing arts.

Sharing a video clip on her Instagram page recently, the queen of dance announced that she would be starting 2021 with a bang as she goes back to school.