Zodwa Wabantu delivers a special message while sitting on a toilet 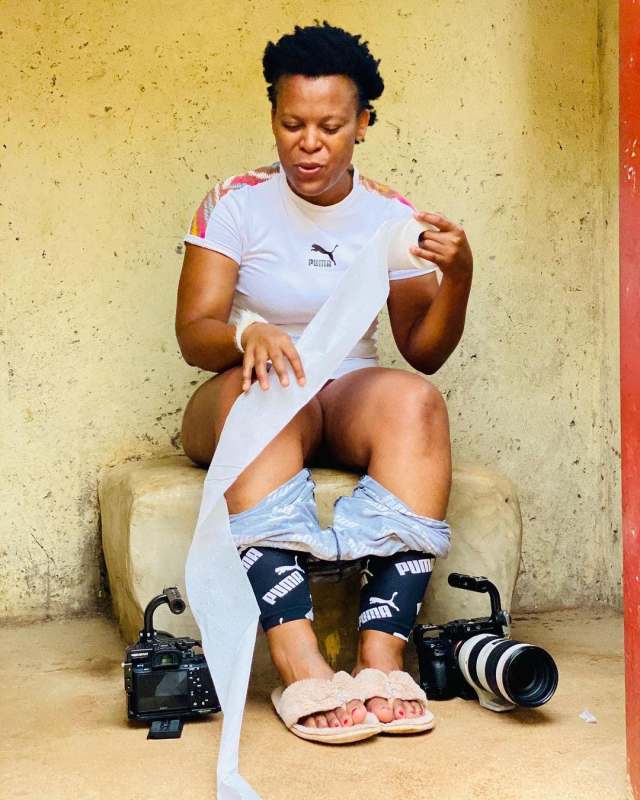 Mzansi’s one and only Zodwa Wabantu shares an important piece of advice while sitting on a long drop toilet.

She is a mother, brand ambassador, businesswoman, reality star and overall entertainer that has managed to turn her dancing and behavior into getting money. 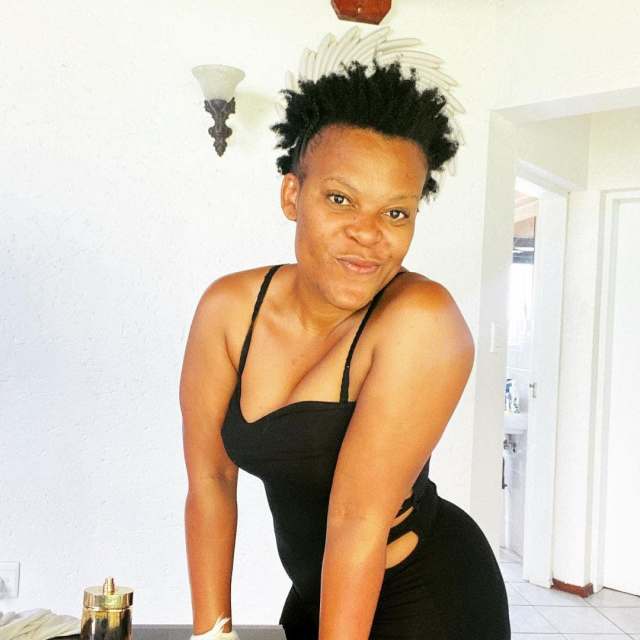 It seems her reality show will be making its big anticipated return and it seems this picture was taken while filming the show. Watch the video as she addresses social media:

Zodwa Wabantu is definitely one woman that just doesn’t care who says what about her. She has been a controversial topic that South Africa has fallen in love with over her short time in the industry.

Here is her wise piece of advice, ” Some people will keep feces around them while they complain on the side, take those troubles out and start feeling better.”
Could she just be advertising Puma or is she being her crazy usual self?