Zodwa Wabantu calls it quit with her Ben 10

Zodwa Wabantu calls it quit with her Ben 10 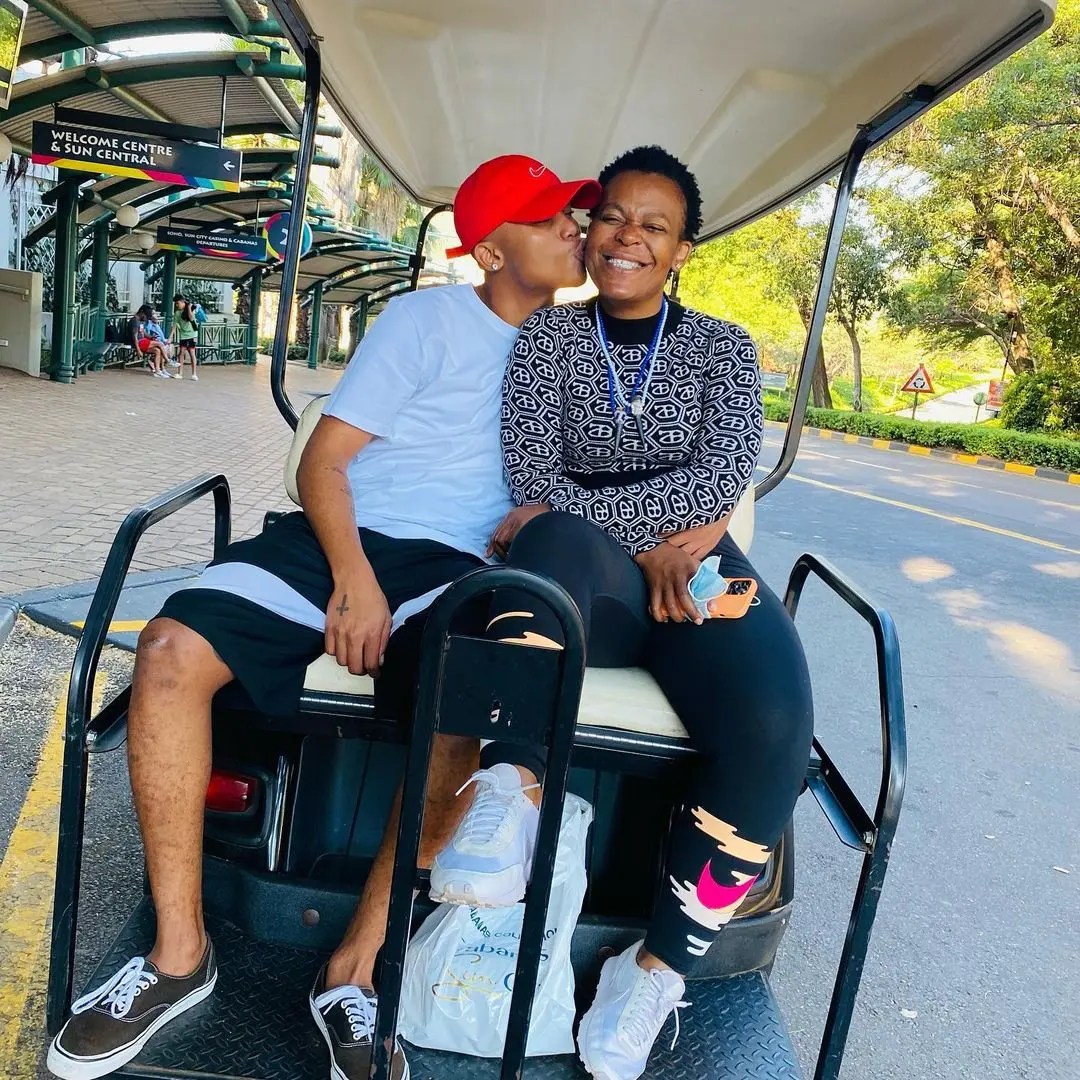 Zodwa Wabantu and her Ben 10 Olefile ‘Ricardo’ Mpudi have called their relationship off as they had a nasty breakup. The star opened up admitting that their love has run out as they have both applied for restraining orders against one another.

It is reported that Zodwa and Ricardo went to the Randburg magistrate’s court’s domestic violence offices to apply for restraining orders. 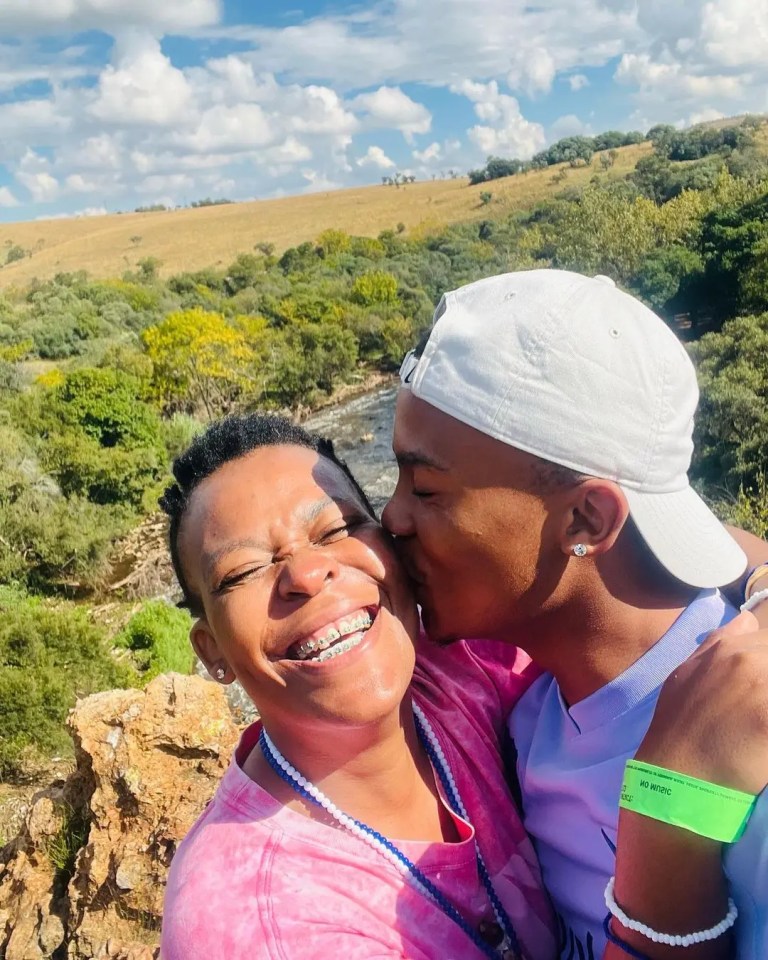 It is alleged that Zodwa broke up with Ricardo and asked him to move out from her house in Fourways. She went to court after he apparently refused to leave the house. Zodwa does not want to leave her Ben 10 alone in the house when she is attending gigs as she no longer trusts him.

The reason for Ricardo to apply for a restraining order is not known. Confirming this to the publication, Zodwa said she does not know why Ricardo would want one because she has not violated him. 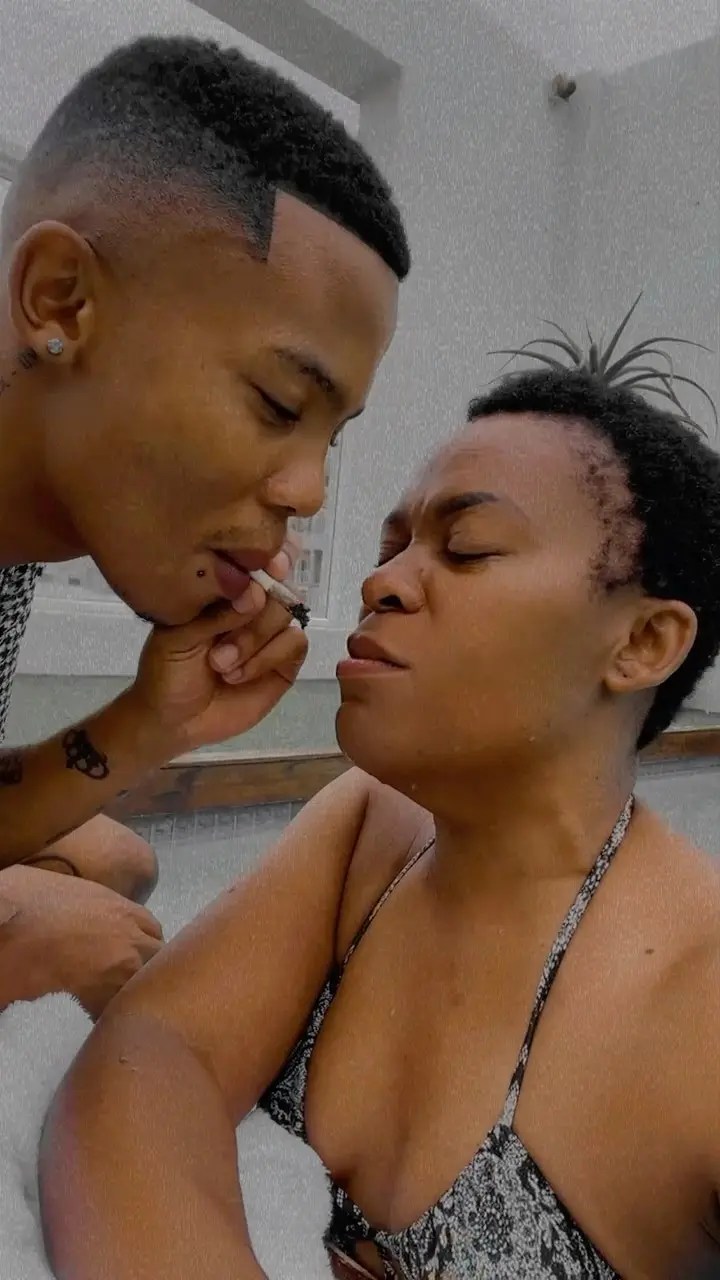 “They gave me a form and gave him a form too to fill. I have not completed the form, because after returning home from court, I slept because I was tired. I will complete the form and submit it on Monday,” she said. “He is here, even now. He is in another room and I’m in another room [of the house]….I guess I will only know when the [restraint] order is served on me.”