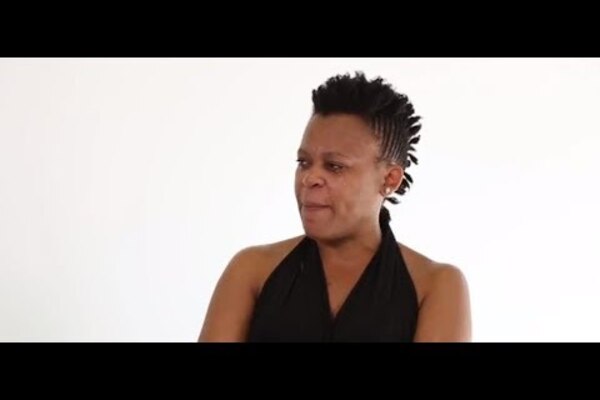 A music promoter and club promoter has been left heartbroken by Zodwa Wabantu. And he believes those around him will never trust him again.

THIS AFTER DAVID “DJ DAVE” NDUBUAKU BOOKED ZODWA TO PERFORM IN EKURHULENI, BUT SHE DIDN’T PITCH.

The 37-year-old from Benoni said he contacted Zodwa in October and asked if she was available to perform at Mega Lounge in the Springs CBD on 28 October.

So I managed to convince two other club owners, one in Benoni from Forex VVIP and another one in Boksburg from Broadway Pub, to book her on the same night,” he said. 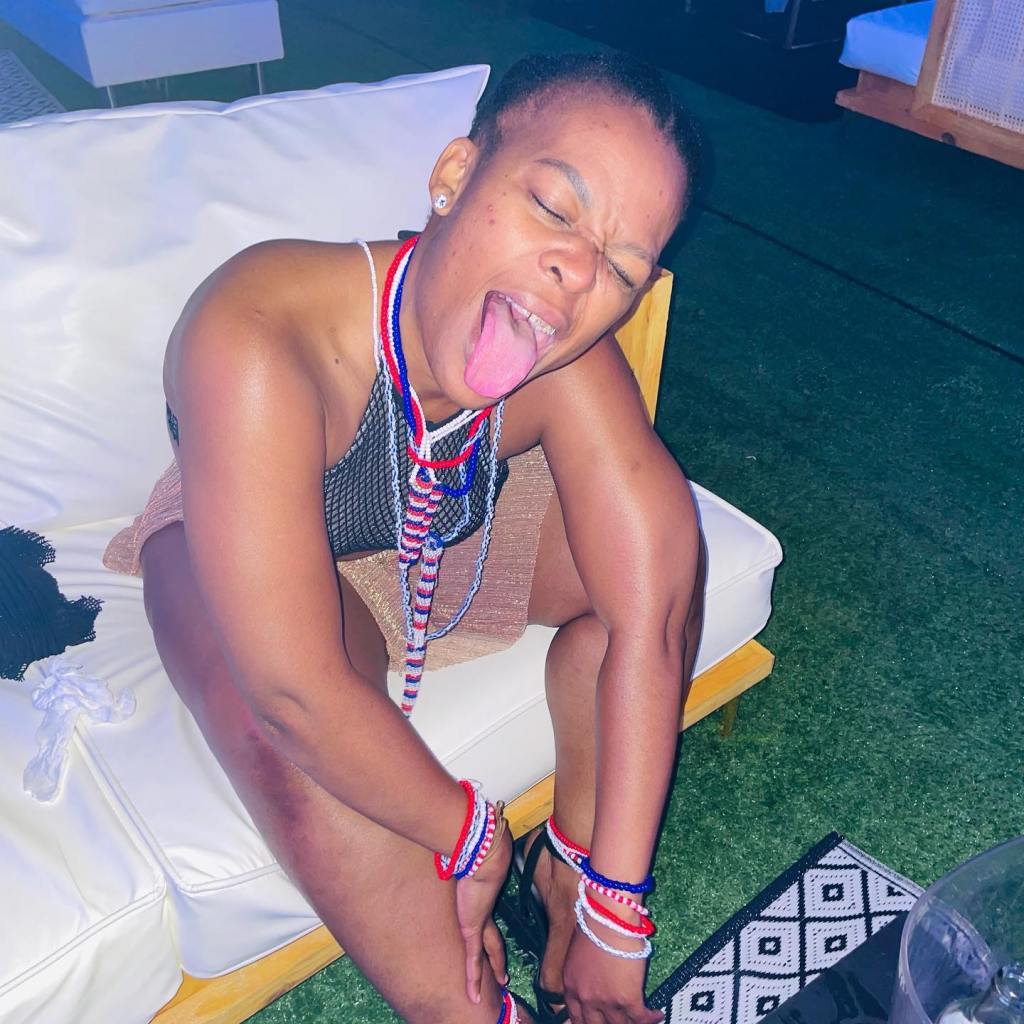 DJ Dave said all these bookings amounted to R22 000.

“She received a total amount of R22 000 from me to perform at those three clubs, but she never showed up. She never answered my calls until today and never refunded me,” he said.

He said he’s really devastated by the situation as the club owners no longer trust him.

He said his kids are suffering as he has nothing to put on the table as people no longer book him to promote their clubs.

“I knew her from certain shows I had attended, which she had also attended. It hurts me because she did not come to my show. I once booked her though a male promoter in 2018.

“She showed up and after the show, I took her direct number. We created a great relationship, but she has ruined my trust now,” he said.

DJ Dave said he would like to get what’s due to him so he could also pay back the club owners. 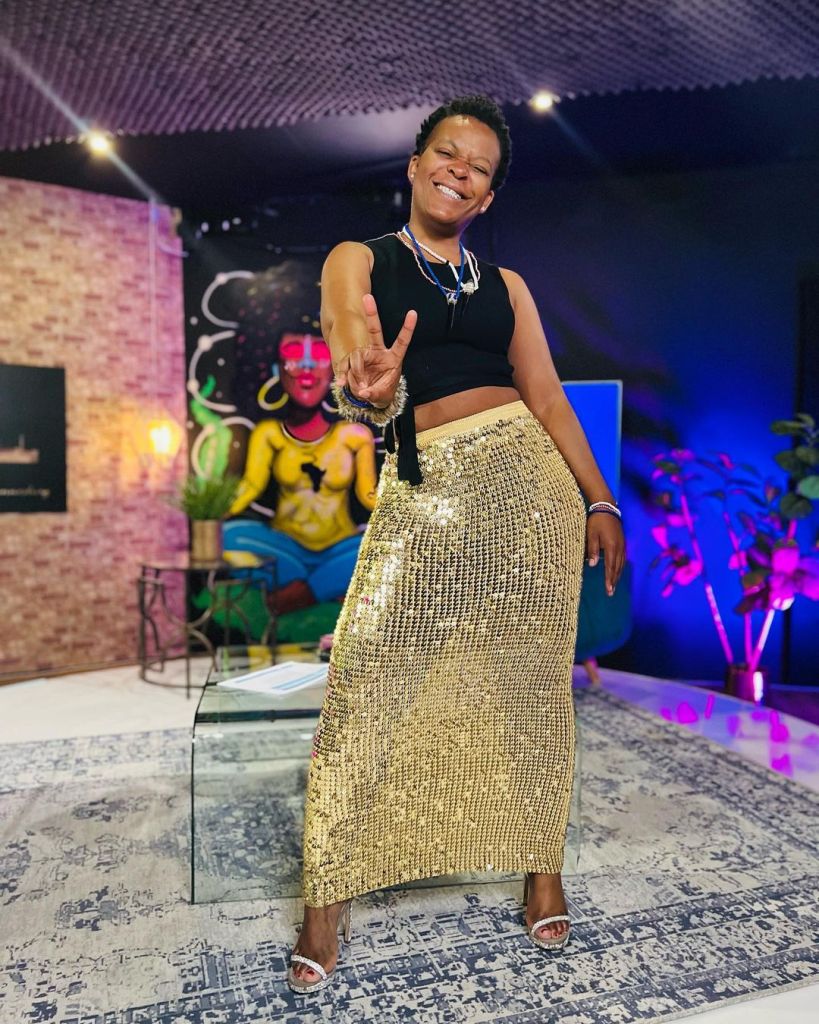 “I have the best fans ever. I’ve been in this industry for 14 years and counting. My fans believe in me because I always deliver when I promise a show, but Zodwa almost ruined my reputation with them,” he said.

“I have a great relationship with lots of musicians. I have never had an artist or performer treat me in such a manner.”

“The money isn’t mine and the club owners are angry with me and want their money back,” he said.

When the publication contacted for comment, Zodwa she was willing to perform for them this week as she’s available.

She apologized for not making it for her performance.

“I am available for Thursday and Friday this week. The following weekend I will be busy as there is a holiday and I am booked left and right,” she said.

DJ Dave said he doesn’t have a problem with Zodwa performing the missed shows on another day.

“As long as she isn’t lying about this and she sticks to her promises. I will be happy as this will make my business associates trust me again,” he said.