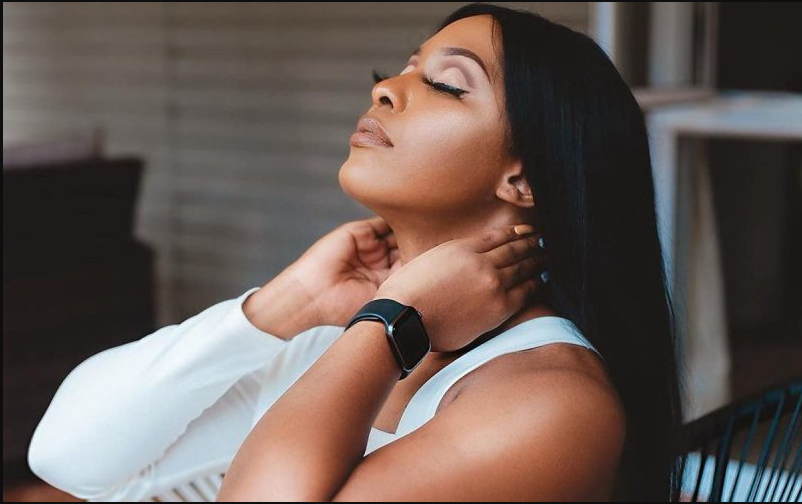 it has been a few months since the death of socialite Mitchelle ‘Moana’ Amuli. In a bid to keep Moana’s memory alive, her sister has taken to Facebook to share her journey to healing.

i cant begin to explain how helpless i feel at not being able to defend your
name without me being verbally attacked or misqouted,

Moana was finally buried in a ceremony lead by her father Ishmael Amuli. This was revealed by Zimbabwe Daily News which reports that Moana’s father has won the case between him and the mother of his daughter Moana. Both sides of Moana’s family have been engaged in a tug of war and haven’t been seeing eye to eye in terms of how and when to bury their late daughter.

High Court judge, Justice Pisirai Kwenda has given Ishmael full power on how their late daughter will be buried. Only on terms that he consults with her mother Kuvaoga and her family first before making any decisions.

Her mother Kuvaoga wanted to stop her father from getting any sort of power over her as he wants her funeral to be done under his Islamic religion. This will mean that Kuvaoga as a woman, will be not allowed during the burial ceremony. She wants to bury her daughter at Zororo Cemetary.

Many factors have delayed Moana from being buried, such as her father’s side of the family stopping the issuance of burial order because he believed that he had a right to be involved in the whole process including DNA tests that were conducted without his prior knowledge.

Also, authorities could not identify her remains after her and other 2 victims were burned in the car.

It has been weeks since her passing but he has not been buried yet. Hopefully, her soul will find everlasting peace and her parents finally see eye to eye.