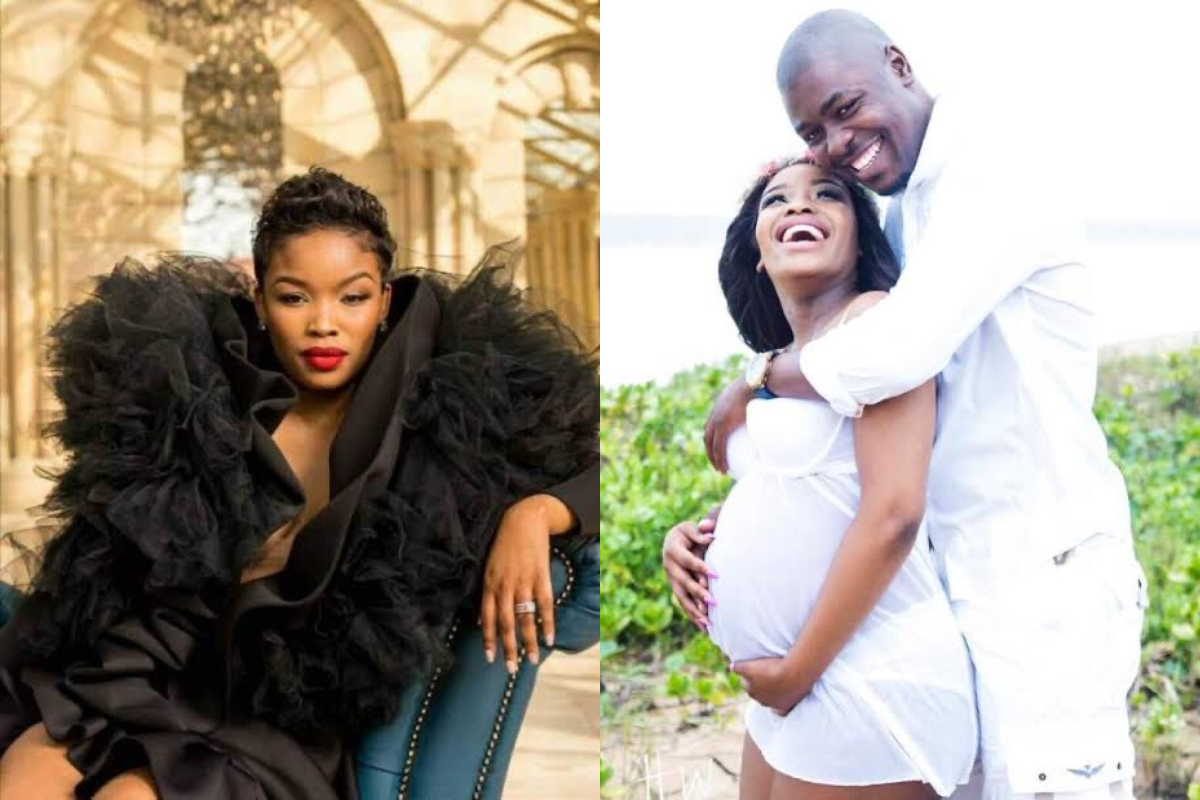 Isibiya actress Zinhle Ngwenya is facing possible jail time after allegedly attempting to kill her own husband.
The actress is having a hell of year following her being embroiled in a accident scandal that left a man paralyzed for two years and also a possible divorce as her husband revealed recently. There has been a new twist in the saga after the actress was arrested last night for alleged conspiracy to commit murder.

She is scheduled to appear before the Pretoria Magistrate court this this afternoon according to the City Press.

Entertainment commentator Phil Mphela has taken to his Twitter account to throw more light on the issue whiles there is a video of the incident going round the internet.

Mabena, known for playing Sihle on Isibaya, was arrested last night for an alleged conspiracy to murder her husband

The attempted murder incident took place in January, resulting in the death of the husband’s bodyguard#KgopoloReports pic.twitter.com/PFRKwagemx