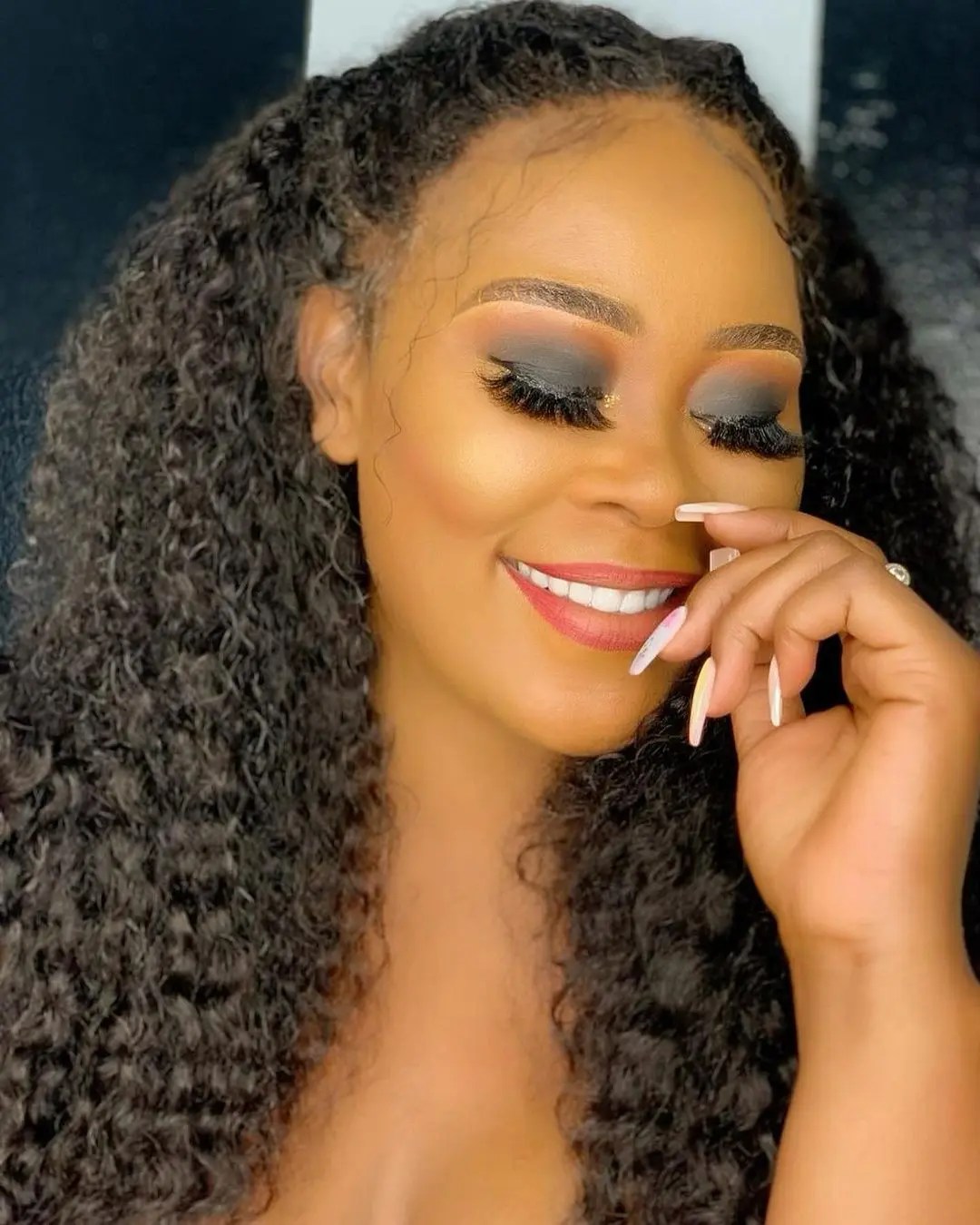 The influencer, whose real name is Tyra Chikocho, was announced the winner on Tuesday, 30 November.

Madam Boss began her entertainment career as a gospel singer before her comedy skits started going viral on social media. She became the first Zimbabwean comedian to pass 1 million followers on Facebook.

She has starred on productions such as Nollywood series The Offspring and South African telenovela uBettina Wethu on SABC1.

“I can’t believe it! I don’t know how to explain how I’m feeling right now, I’m so emotional, I’m crying and very happy at the same time. I’m just a girl from a rural area and now my name is among the best stars in the industry, thank you so much E!” she said.

Springbok captain Siya Kolisi was honoured as African Trailblazer of the Year in 2020, too.