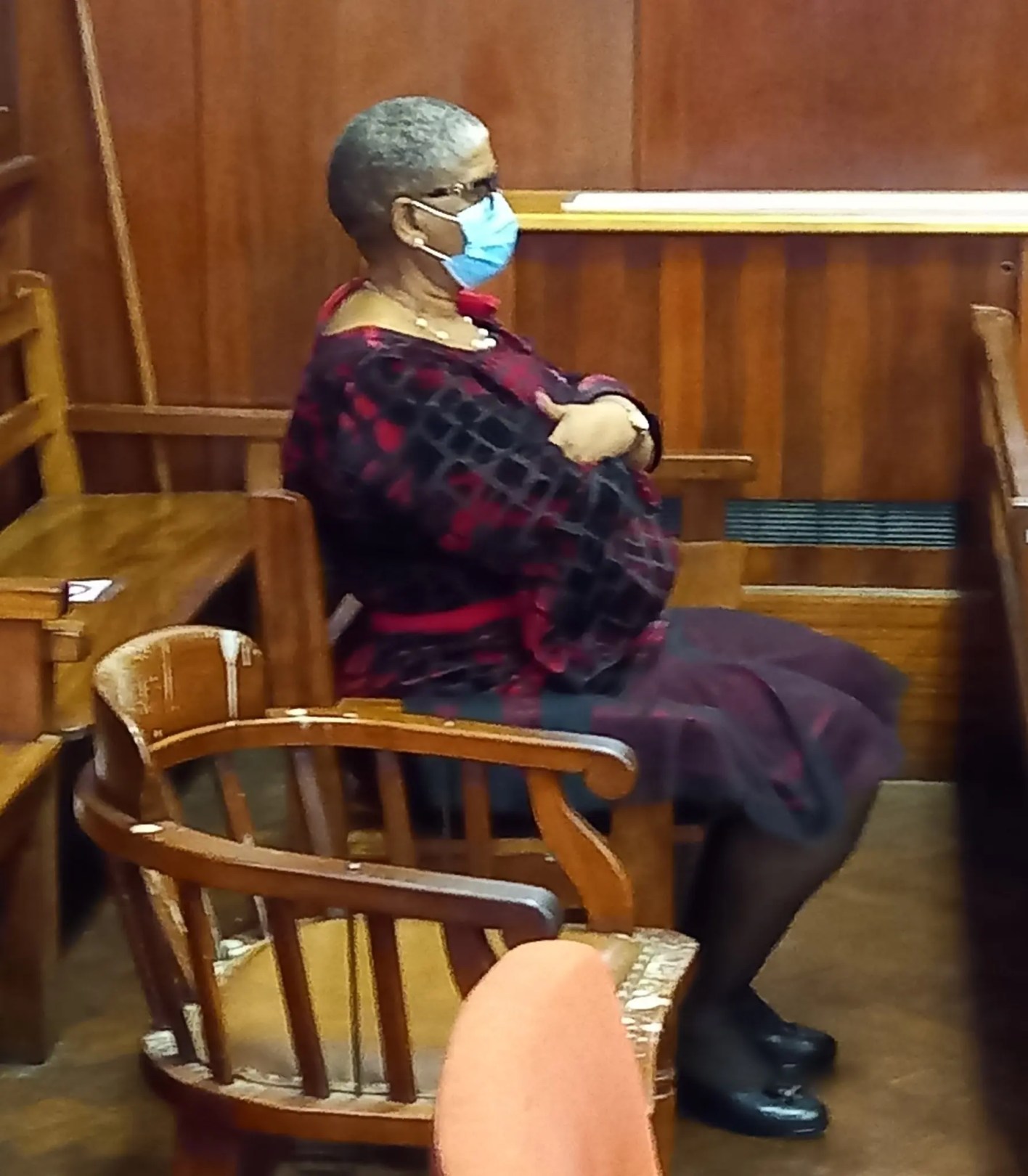 THE corruption trial of former eThekwini mayor Zandile Gumede and her 19 co-accused will this morning resume at the Durban High Court, with all parties mum about whether it will proceed as planned or not.

The drawn-out trial started in early 2019 when the Hawks pounced on Gumede and others, accusing them of pocketing bribes after issuing a R320 million waste contract in 2017. In its docket, the State alleges that Gumede, former city manager Sipho Nzuza and others were involved in a criminal enterprise to fleece the eThekwini metro of money.

The docket reads like a thriller, with the State having attached bank statements showing how Gumede and Nzuza, among others, allegedly received kickbacks from service providers who were roped in to collect waste.

Some of the beneficiaries of the money were allegedly Gumede’s daughter and relatives whose home renovations were funded by some of the companies that had won the contract. On Nzuza’s part, one of the winning companies allegedly footed the bill when he bought a lavish home for his mother in uMhlanga in the north of Durban.
When asked whether the State was ready to eventually start calling witnesses, the director of public prosecutions in KwaZulu-Natal, Advocate Elaine Zungu, referred Independent Media to a statement the NPA issued when the matter was last heard in June this year.

The statement outlined that the postponement was because the accused had requested some further particulars from the State, and the State itself had added racketeering charges after uncovering more evidence of wrongdoing.

Furthermore, the statement said the high court had set July next year as a possible date for the matter to start listening to oral evidence.
Just like in the past, Gumede’s supporters will be out in full force to show their solidarity outside the court. However, it is unlikely that Gumede will address them as she is currently prevented from doing so by the ANC’s step-aside resolution, which prevents members who are facing criminal charges from addressing party members.

The spokesperson of the supporters, Ntando Khuzwayo, said that while Gumede would not address the supporters, she would pass by and greet them as the step-aside resolution did not prevent her from doing that.

“Of course, as supporters we will be out in full force to show our solidarity outside court. It will be the usual arrangement of pitching a marquee and stage. All Covid-19 protocols will apply,” Khuzwayo said.