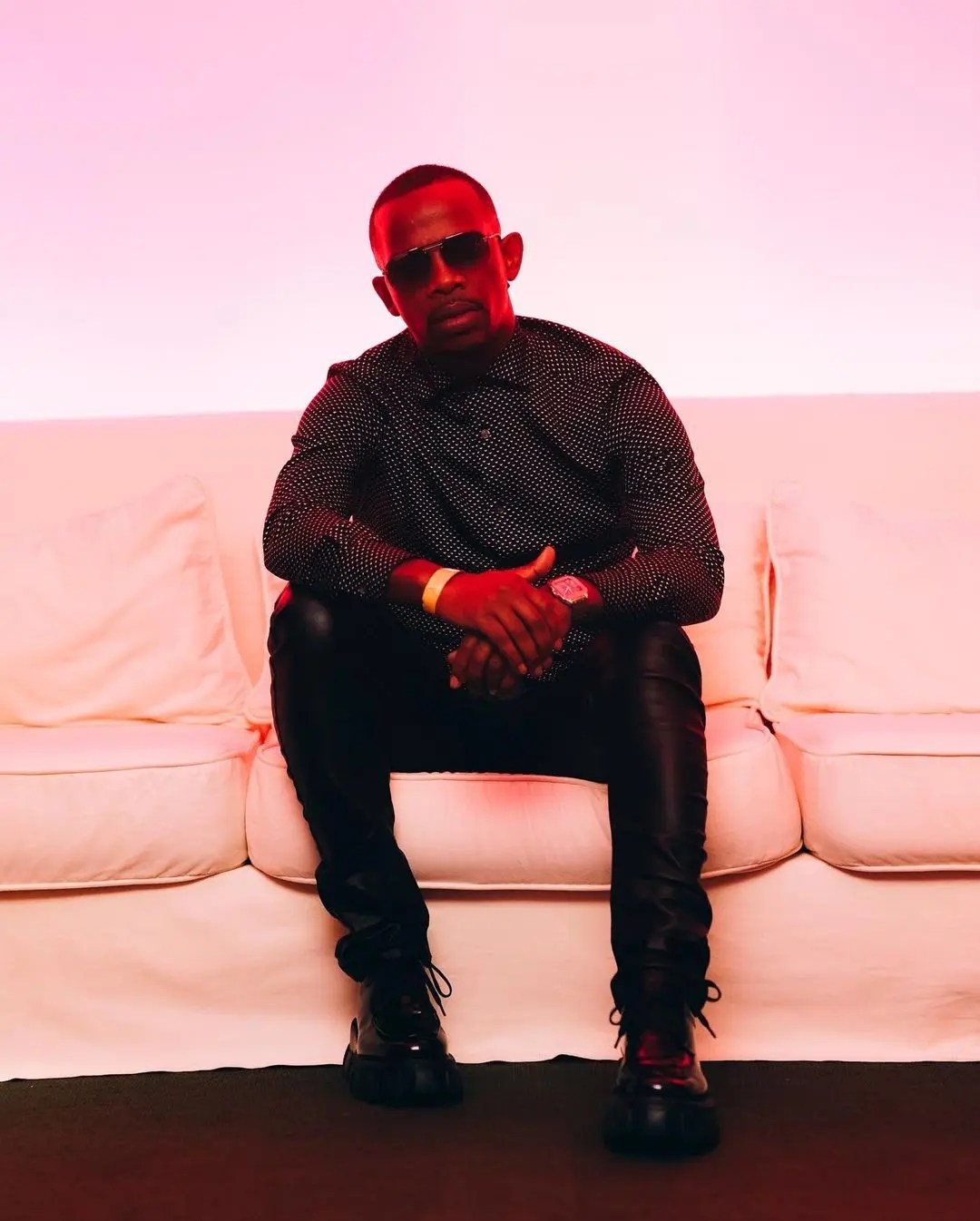 South African musicians make a killing when they get booked for gigs whether locally or internationally, and even more so once they are very well established like Zakes Bantwini who’s been in the industry for over 15 years.

While fans are aware that their favorite artists do not come cheap, many were shocked when they found out how much the Osama hitmaker charges when performing in South Africa, on the African continent, or outside.

According to information by controversial and under-fire entertainment commentator Musa Khawula, Zakes charges R250 000 for performances in South Africa.

Meanwhile, he charges $15 000 in Africa which is equivalent to R243 363. In North and South America, Asia, and Europe, the Clap Your Hands singer charges $20 000 (R324 572)
However, that’s just Zakes Bantwini’s performance fee as he also requires accommodation and transport. In terms of accommodation, he expects nothing less than a four-star with one luxury room and three standard rooms for his team.

For flights, organizers are expected to book one business class ticket and three economies. He is also specific about airlines whether flying locally or internationally.

This is not all in the transport department, as he expects nothing but luxury cars when travelling on land. Zakes Bantwini wants only the latest model Mercedes-Benz V-class or two of the latest Mercedes-Benz GLE 63 S. If those are not available, he will take two Range Rovers or two Cadillac Escalades, all latest models.

A look at Zakes Bantwini's performance and accommodation rates card.

Zakes Bantwini charges R250 000 for a performance in South Africa,

Tweeps gave mixed reactions when Zakes Bantwini’s rate card was revealed. While some understand that he has been in the music industry for many years and should charge that much or more, others thought the fees were ridiculous.

No wonder we hardly see him performing in SA. Ridiculous prices and extras.😂 https://t.co/vyp1Tzyfyc

Latest model is killing me https://t.co/qavSHetGOV

The transportation specifications are dusting me because wow. 🤣🤣🤣🤣🤣 https://t.co/KEZI3wR4rC