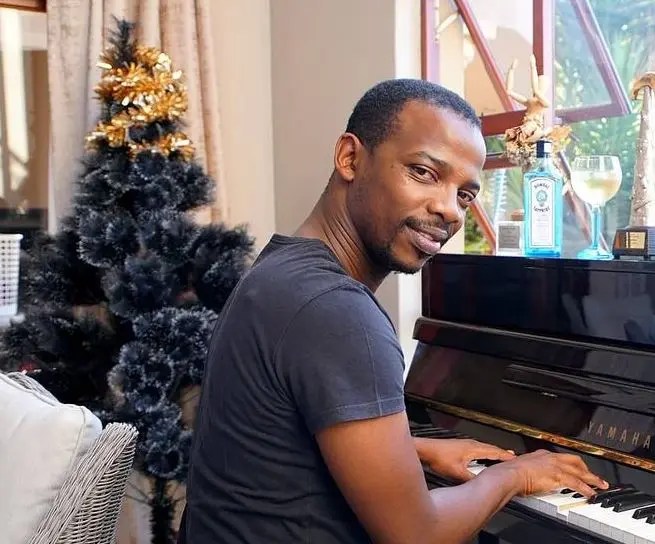 Zakes Bantwini has released an official statement announcing the postponement of his event, ‘Abantu’ This is coming after the star revealed that the show will kick off on the 19th of November, 2022. 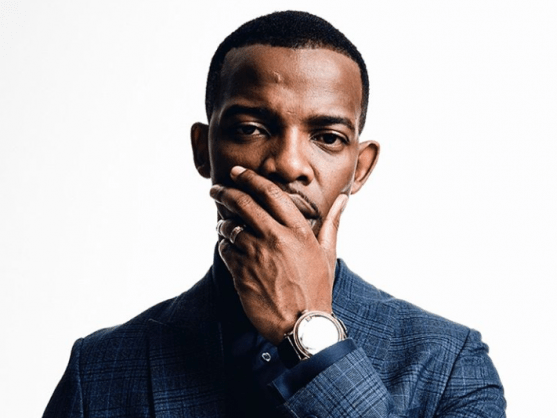 Well, Zakes has shared a sad news stating that the show has been moved to March 25th, 2023, same venue and time. He said the reason is to give them the best possible experience ever and he apologises for the inconvenience. 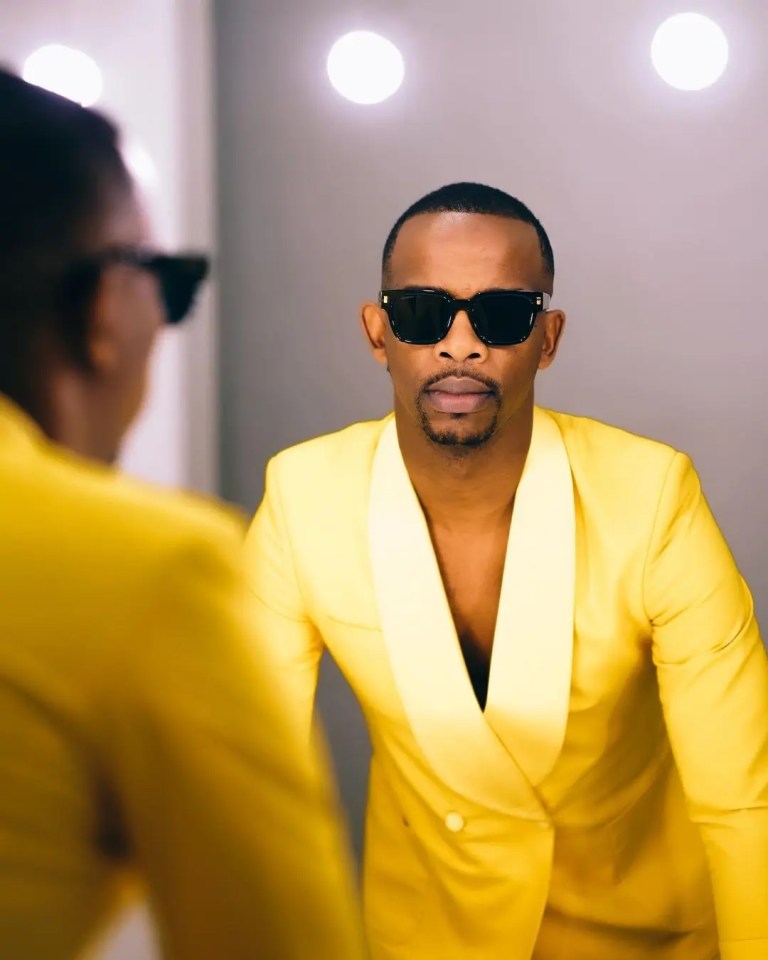 Zales also revealed that more information will be shared. 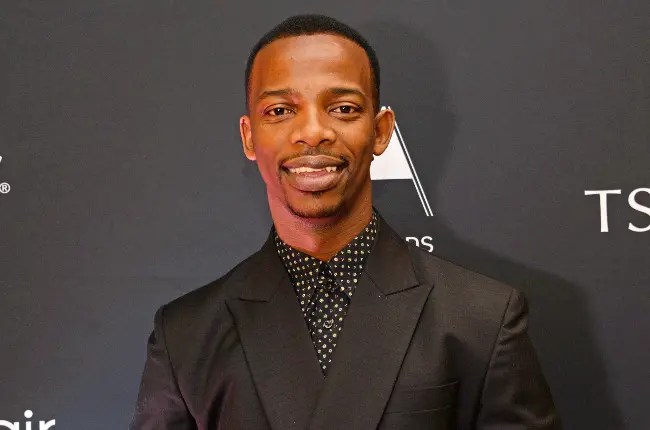