Zahara’s Sister Passes Away yesterday in a car crash

Zahara’s Sister Passes Away yesterday in a car crash

Zahara has suffered another devastating blow. Her sister passed away yesterday due to a car crash in the Eastern Cape.

Nomonde Mtukwana who was also a singer was part of the Mkutukana Sisters band. She was very close to Zahara and cites her as a source of inspiration. “Music runs in our blood. We used music to heal people. My sister Zahara inspired me to give hope to others. I want to leave a legacy of hope and dreams,” 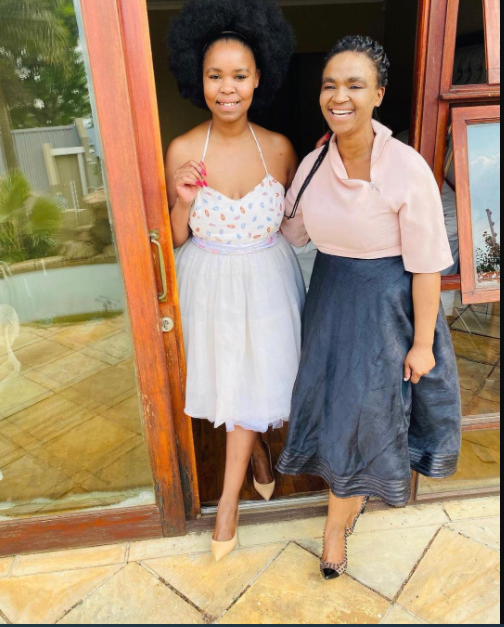 The award-winning musician and guitarist is in mourning as her big brother was laid to rest, after his untimely death.

Zahara did not go into detail about the cause of his death. Her big brother was given a dignified send-off as she posted pictures with soldiers attending the funeral, as he was also a soldier.

Masks and social distancing was prioritized and soldiers seem to have officiated the funeral.

The songstress is evidently shattered at the passing of her brother as she posted the news accompanied by crying emojis.

Condolences to Zahara and her family.