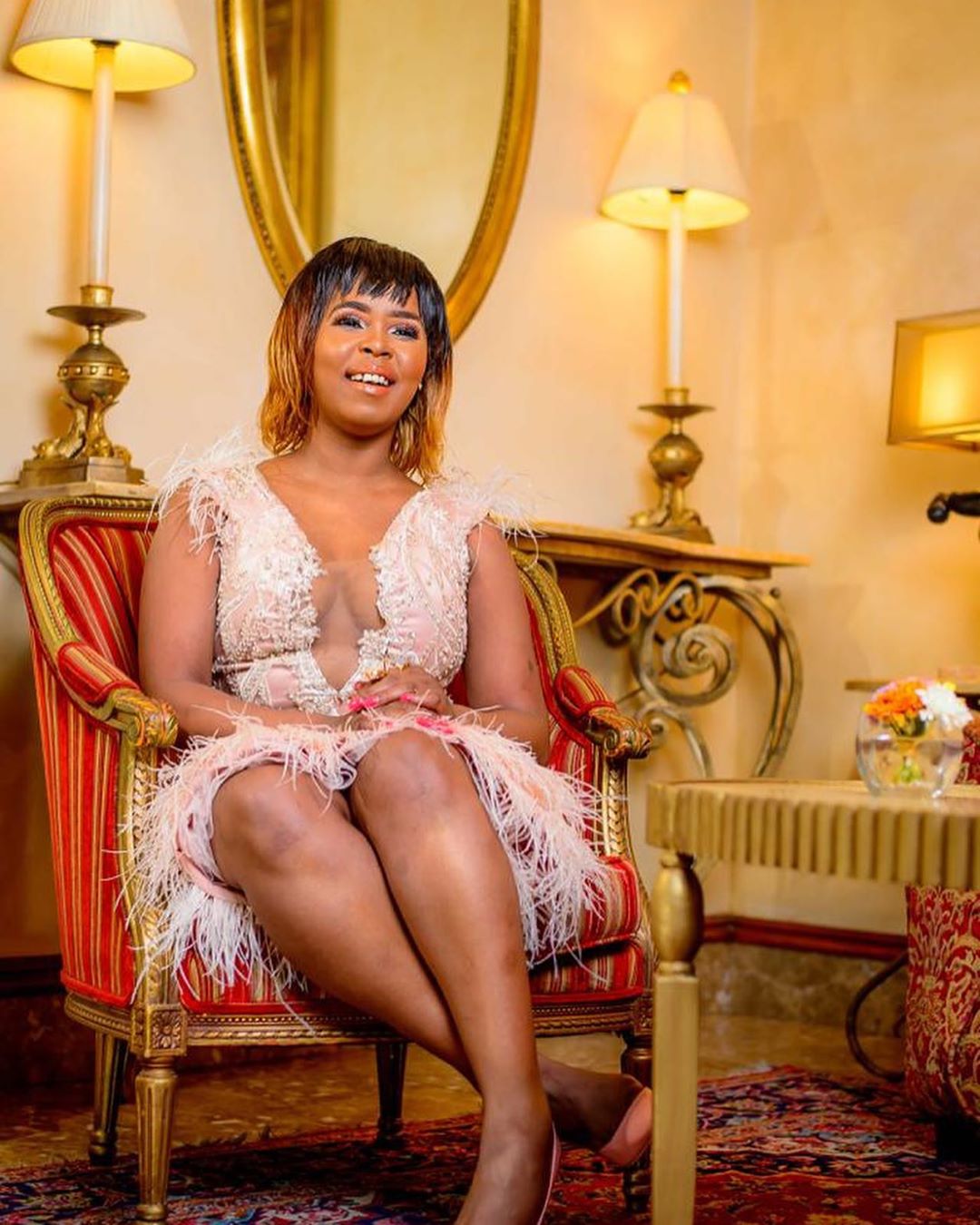 Singer Zahara has dismissed pregnancy reports that emerged at the weekend claiming that the Loliwe hitmaker is expecting a baby and is newly engaged.

Speaking to a local publication on Sunday, the singer denied the claims, saying that if she was pregnant then people would know.

“Who went to the public and said I’m pregnant? Guys if I’m pregnant then you will see me. I’m defending myself, I’m not pregnant now, but even if I was pregnant you would see because the stomach was going to grow,” she said.

The songstress said she did not know what sparked the rumours and wanted to rather focus her energy on her album which she’ll be releasing on August 13.

However, she did not specifically address the talk about her having a new man or engagement speculation in her comments.

I know you guys are asking me some questions about the album. The release date is 13 August.

Today we released the second single from the album, "Nyaba Yam" https://t.co/FOiJg4w8YE

“I was supposed to have released my album on July 9, but when I release an album I must be able to go out there. I want to market my album, I need to see my people,” she said.

“I don’t do singles I just release an album, but just because of this Covid-19 thing. I always feel like if you want to hear my story, I should just drop an album. So Nyamezela is out and the views are already looking good she added.