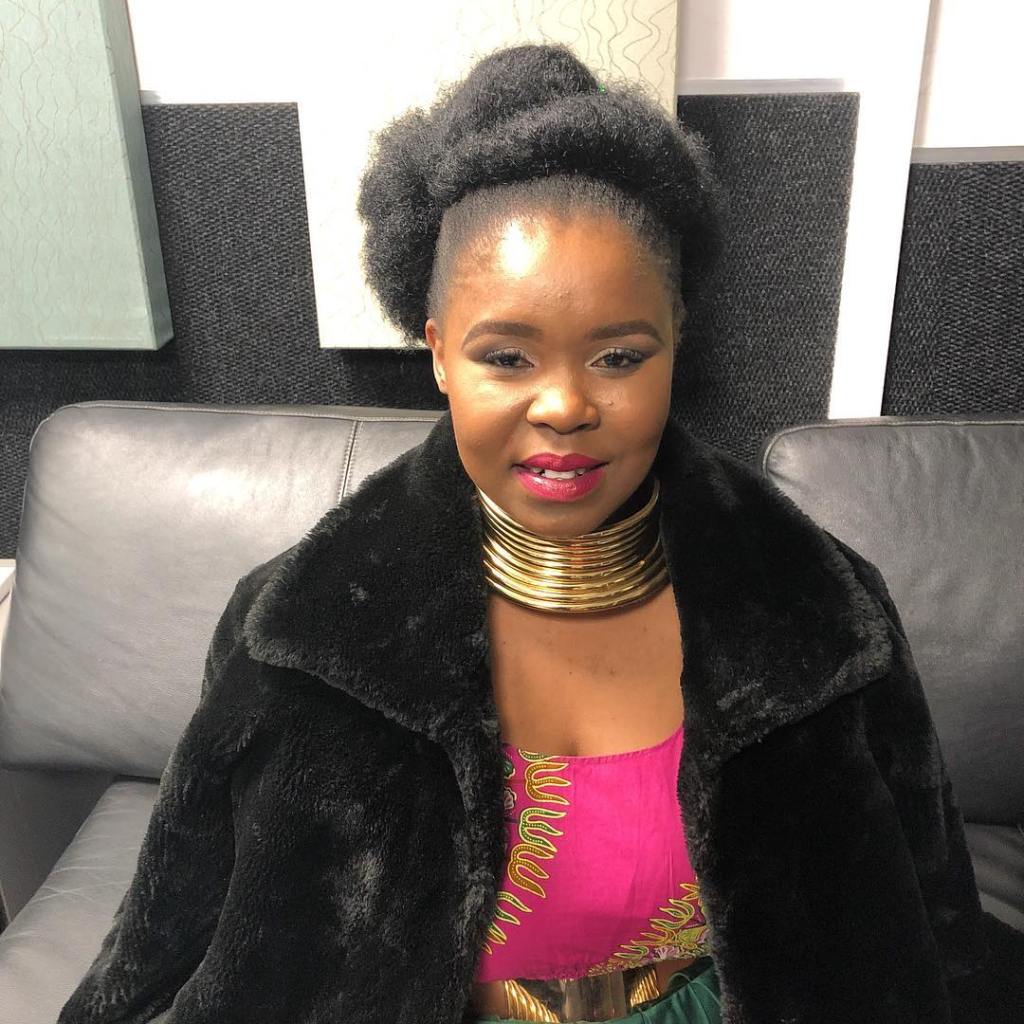 The secret is out – sensational musician Bulelwa “Zahara” Mkutukana and her partner are not only expecting a baby, but are also engaged.

The private couple, who have been dating for less than a year, are said to be over the moon with the news of their new addition and had decided to keep it a secret. Not anymore.

Zahara is in a relationship with Johannesburg-based doctor Mnyamezeli Japhta. This will be their first child together.

Sources close to the Loliwe hitmaker have confirmed that the new mother-to-be was in the early stages of her pregnancy and had wanted to keep it to herself.

“She is excited and scared because this will be her first child and it came as they were still enjoying the honeymoon stage of their relationship,” the source said.

Another source said they were hoping for a healthy baby as this comes as the multi-award-winning star was in the middle of a tax-related court case currently sitting at the Palm Ridge Specialised Commercial Crimes Court.

“The pregnancy is still in the early stages, but we are excited for them. Bulelwa deserves all the happiness because she has been through a lot in relationships,” the source added.

It is understood that Japhta made his intentions clear to Mkutukana as she is sporting a diamond ring on her finger.

When approached for comment, the coy star would not reveal any details of her love life and referred questions to her beau.

“Oh no, why don’t you call him to hear what he has to say? I don’t want to say anything,” she said.

She made her relationship with Japhta public in December. “He is too sweet. He shows up randomly even when she is at work with flowers and chocolates. She is glowing. We can’t deny how good he is to her plus, with her weight loss, she oozes confidence,” the source said.

Following a failed relationship with her long-term boyfriend – Umhlobo Wenene DJ Amaza Ntshanga, Zahara did not give up on love, She went on to date a pastor and was ready to settle down.

“Well, yes. I might get married soon. Maybe before the end of the year. But I can’t reveal who it is.”

Asked if she was really abstaining from s.e.x until after the wedding, she said: “I haven’t had s.e.x since I broke up with my ex. S.e.x is the last thing on my mind. I think, yes, I’m now saving myself for marriage.”

The singer called off their wedding saying their connection had faded.

Zahara said her life was too busy for s.e.x anyway.