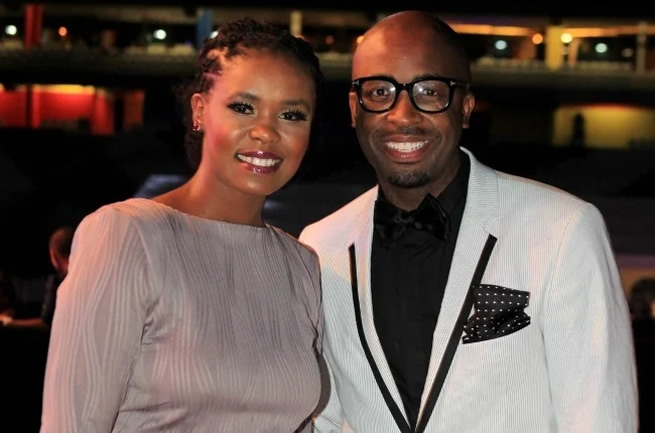 They made history together, but money has divided songstress Zahara and DJ Sbu.

Singer and songwriter Bulelwa Mkutukana (33), who goes by Zahara, has been fighting a seemingly endless battle with TS records.

She signed a recording deal with the recording company and they released her debut album Loliwe, which became one of the fastest-selling albums.

In a 2019 interview with eNCA, Zahara claimed that the record label, founded by Sbu Leope and Thembinkosi Nciza owed her millions.

But in a recent interview on Massive Metro, DJ Sbu made a counterclaim, alleging that Zahara is not aware that she is the one who owns them money.

DJ Sbu addressed the Loliwe hitmaker’s claims, saying the claims are a lie. He proceeded to say when they parted ways, Zahara was a millionaire.

“What I don’t like is when she goes out and she says I owe her money, you know that’s a lie if you go down to the books at universal music she actually owes us money,” Sbu said in the radio interview.

According to him, Zahara was getting a 50% royalty rate and so were TS records. But the businessman says it was not supposed to be like that. “She was supposed to get a little lesser than that and the company gets a little more, but throughout she was getting 50/50,” he explained.

Sbu said the whole saga is unfair, “I know how to make my own money, I have made people millionaires”.

On Wednesday night in an interview with MacG on Channel-0, Podcast and Chill, Zahara said she still has not gotten her millions from TS records. “At the end of the day they know what they did,” she said.