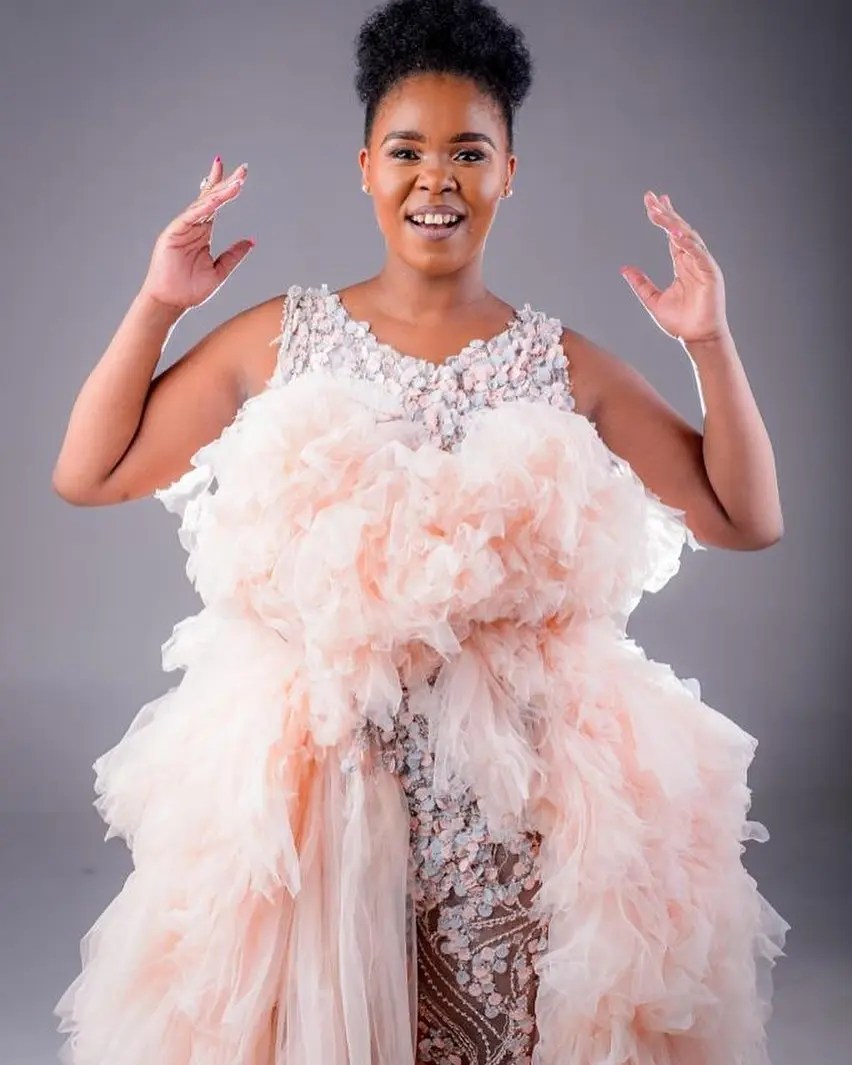 Zahara responds to critics who dragged her for jumping on amapiano, The singer was seen in the studio dropping vocals to an amapiano sound, but a higher percentage of netizens thrashed the song.
The video which has now gone viral has Zahara on Mzansi Twitter trend list. 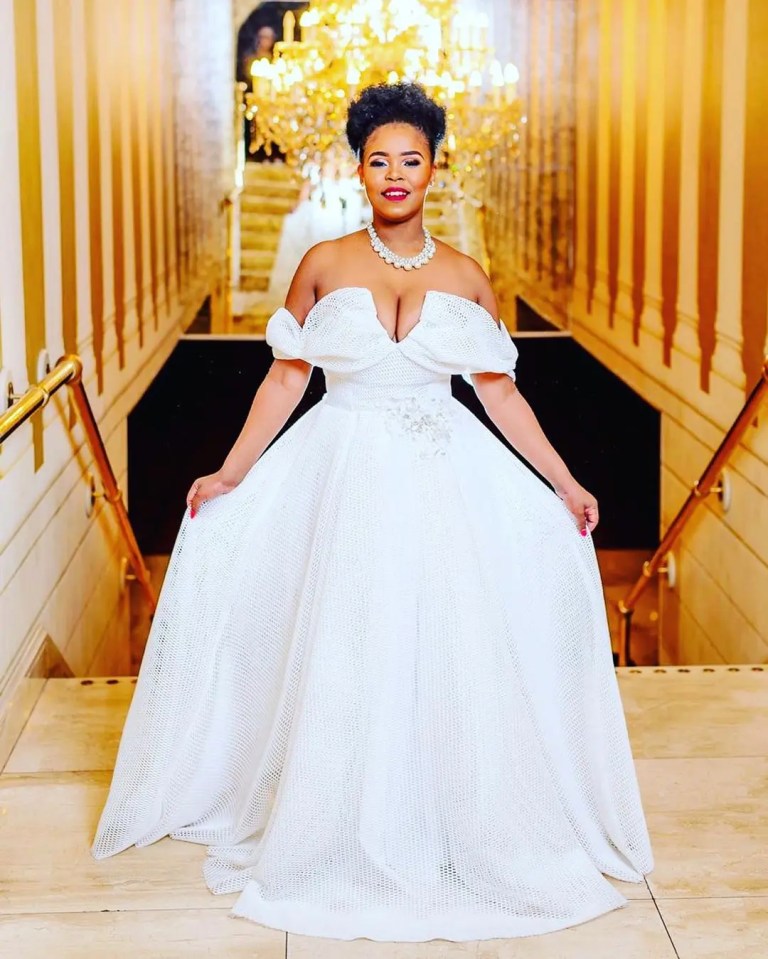 However, she’s returned to social media claiming it’s just a misunderstanding, as it’s not an actual song.

The singer claims to be playing around. 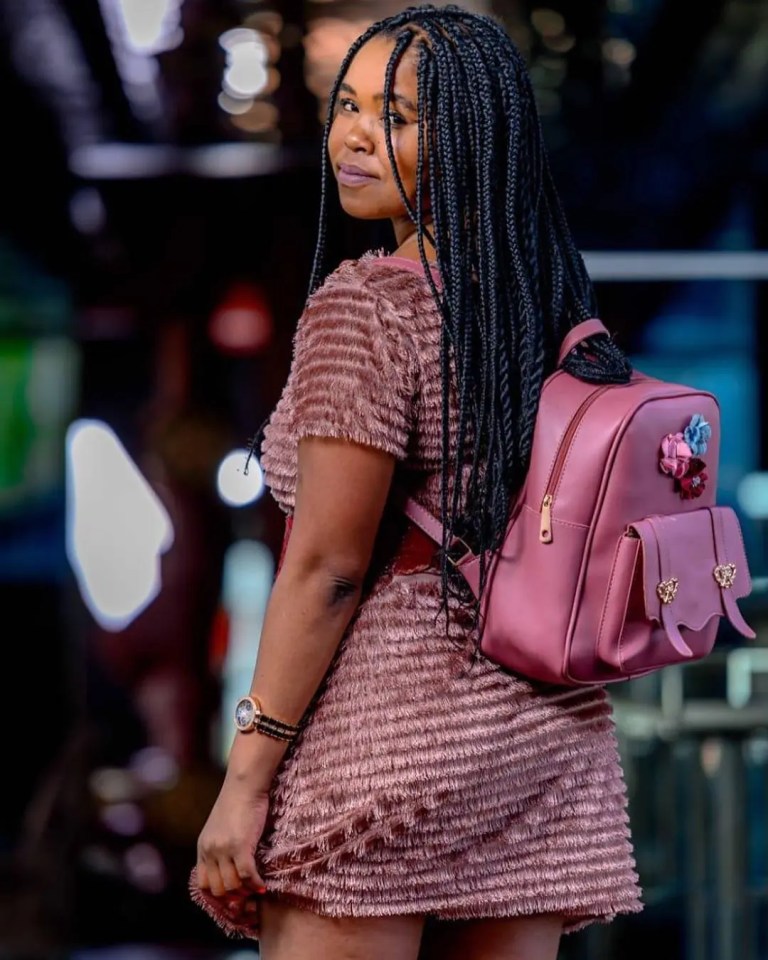 This is not an actual song, surely you guys know that right? Ndidlale phi Kanti,” she tweeted.

This is not an actual song, surely you guys know that right? Ndidlale phi kanti 🤣🤣 https://t.co/8fBWWxnnKq