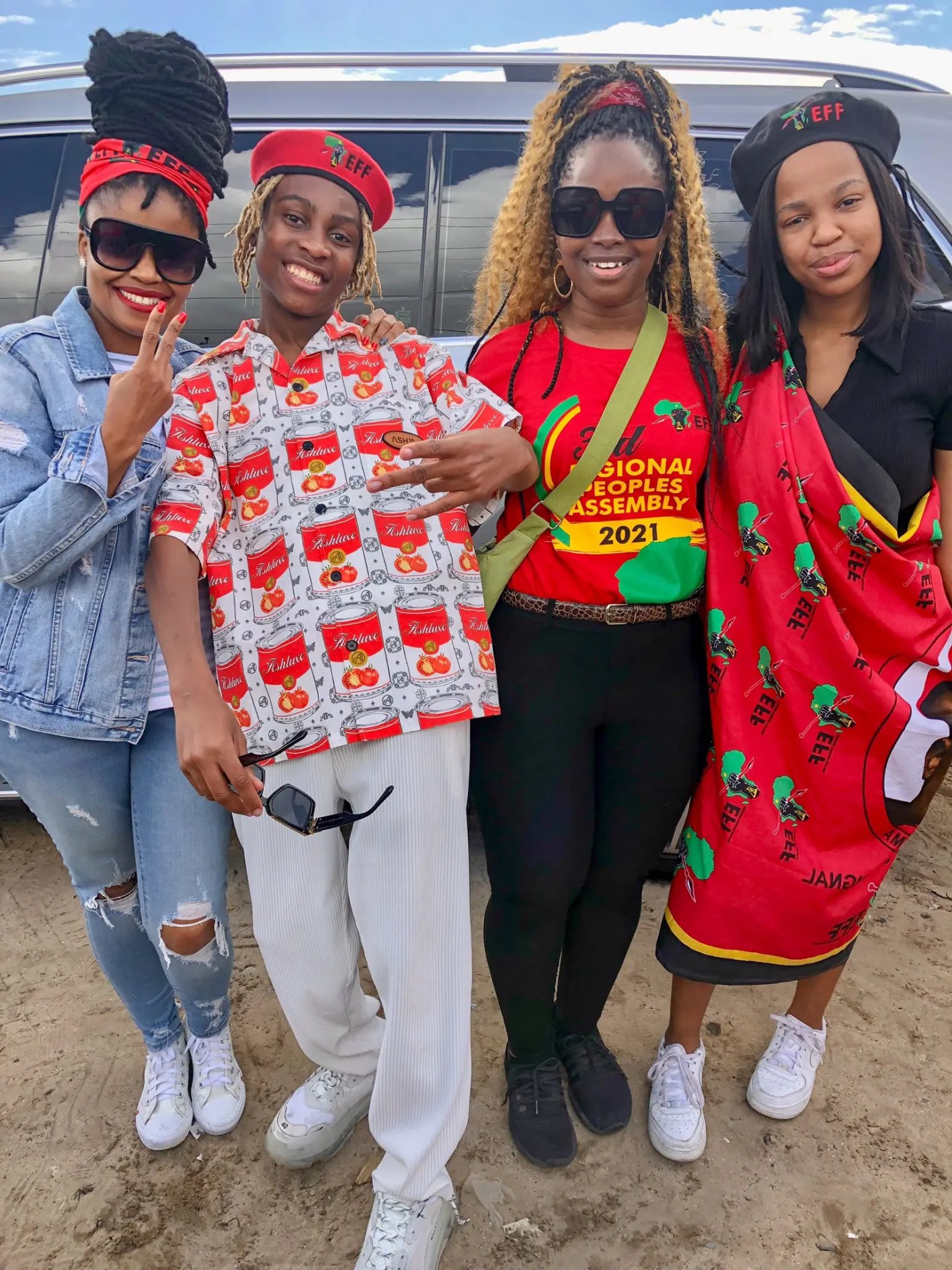 After he left the stage ahead of Malema’s address, the crowd started chanting his name.

And after Malema addressed the students, Uncle Vinny returned to the stage.

The students danced and sang along with him.

“I think he is the best dancer of amapiano music in South Africa,” said Ongeziwe Magibisela (20).

“I always watch him dance on YouTube but it’s amazing to watch him live.

Lubabalo Ngubane (23) said: “If I had to vote for the best dancer in Mzansi, I’d give my vote to Vinny.

“The boy is slick.

“Spider-Man came to the scene and left but Vinny is here with us,” said Lubabalo.

He said another act called Uncle Waffles was trying to take Vinny’s crown but there was no contest.

“Vinny is without a doubt the best in the game.”

All the artists chanted EFF slogans and called on students to ensure that the Red Berets win all the voting stations at university campuses.