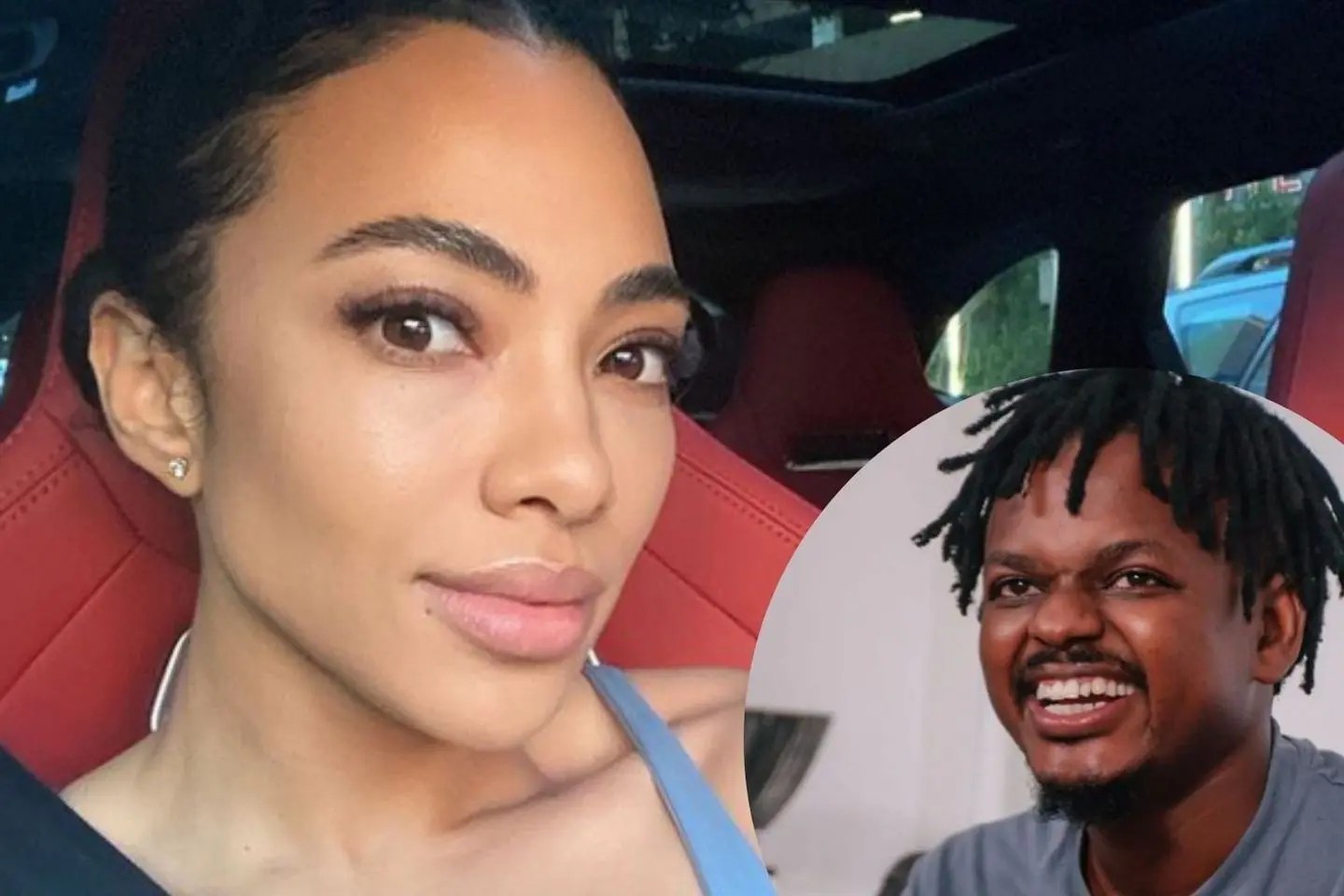 A frustrated MacG took to his podcast and vented about the events which unfolded last week, which saw his name getting dragged through the mud with rape accusations. The Podcaster demanded Amanda du-Pont to apologise to him for apparently classifying him as a rapist when she alleged that she was raped and almost murdered by Jub Jub.

In his legal letters sent to Amanda du-Pont, MacG had requested for her to apologise to him for including his name in her video where she alleged Jub Jub raped her. In the video Amanda called on all women who have been abused or raped by Jub Jub or MacG to come forward and DM her.

Macygver ‘MacG’ Mukwevho said on Podcast And Chill that had they known Amanda suffered greatly at the hands of Jub Jub, they would not have used the words they did, and they would handled the matter correctly.

He sympathised with Amanda but said it does not give her the right to drag his name and make such allegations. MacG said he was on the phone with his mother for 2 hours discussing this matter.

He then gave Amanda some time to apologise and retract her statements and for them to meet in a form of a roundtable. “Amanda, there is still time to retract before I take legal action,” he said on the Podcast.

In the letters he had sent to Amanda, MacG claims to suffer reputational harm and she had now influenced “influenced a large number of people to now view and label him as a rapist and abuser.” The video she shared drenched in tears received over 2 million views.

But Amanda du-Pont is not interested in apologising to MacG, neither is she interested in meeting up with him. In fact, she considers the successful podcaster a nobody to her.

In the letters she sent through her lawyers Marweshe Inc. Attorneys, to MacG, which were shared on social media by broadcaster Eusebius McKaiser, Amanda stated that MacG’s laughter and manner in which he replied to Jub Jub’s remarks “amount to both civil and crimen iniura against her.”

A part of the letter reads, “Our client has done no such things. Any reputational harm your client may have suffered (of which we are not aware) could not only be attributable to your client’s own unacceptable behaviour.”

Amanda then said MacG failed to apologise to her publicly or privately for having hosted the episode which triggered her. Amanda then claims that MacG wants to silence her as a “rape survivor.”

“Our client rejects this request. We are instructed that, to our client, your client is a nobody. She has neither the time nor the inclination to meet with him.”

In conclusion, Amanda’s legal battle with Jub Jub will also see MacG getting sued as well.

[READ] Amanda du Pont has responded to MacG via her attorney and made it categorically clear she will NEVER apologise for how he featured in her video remarks. Im fact, she says MacG's laughter and word choices as a podcaster amount to both civil and crimen iniura against her 1/3 pic.twitter.com/5g7GulQp3B

The one person who apologised to Amanda though was Jub Jub, but he only apologised for the way he spoke about her. He is still pursuing legal action against her and the two other women who accused him of rape.

“I have taken some time to re-watch the interview and reflect on my words specifically my exchange with MacG regarding Ms. Amanda Du Pont. It was inappropriate for me to discuss the intimate details of my relationship with Ms. Du Pont in public. I deeply regret the incident,” he continues.

“I also apologize to my fans and the public for the inappropriate language I used during the interview. With regards to the accusations levelled against me by Amanda and others I have decided to make a room for the law to take its course and I request the media and the public to do the same,” he concludes.