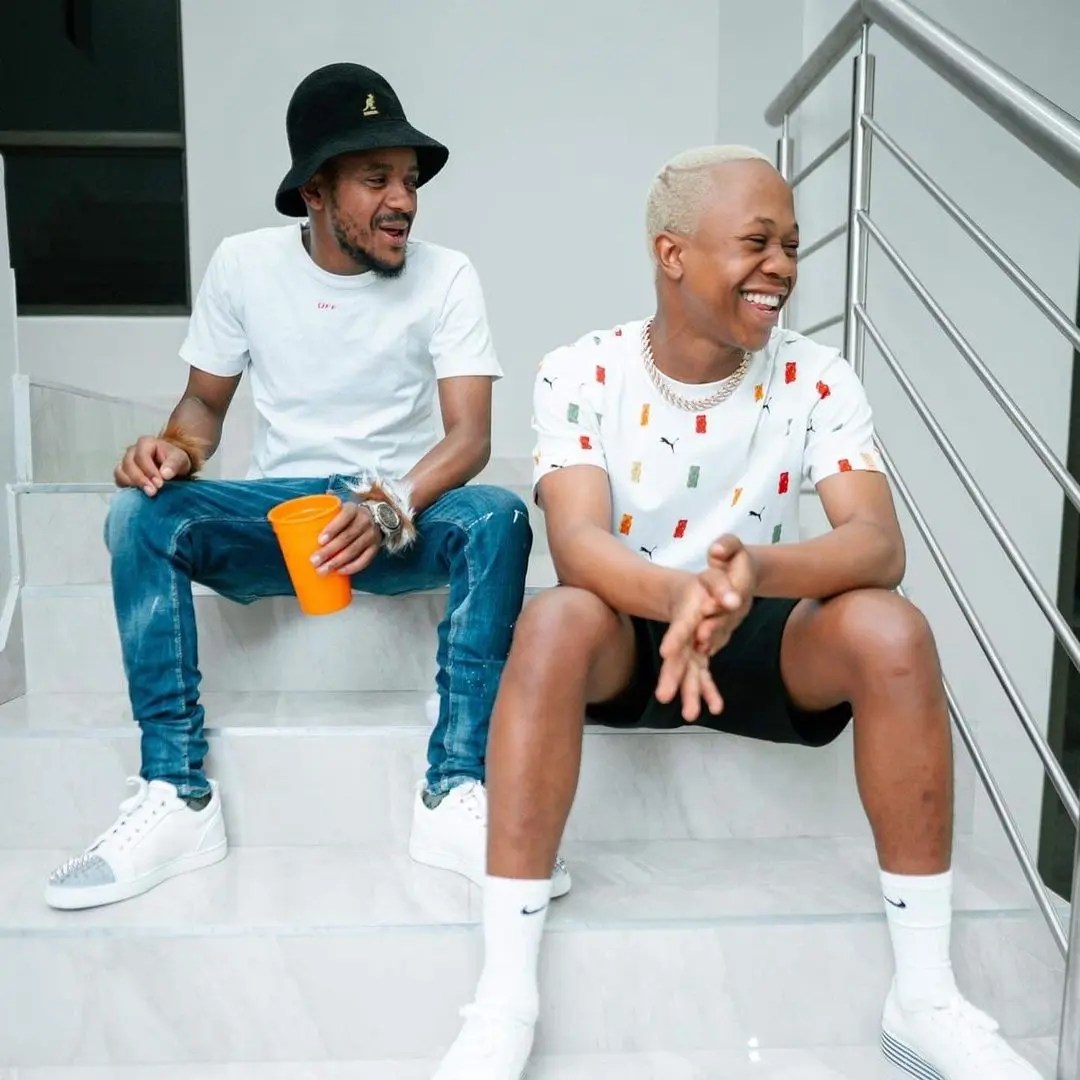 Sandile “Young Stunna” Msimango says he’s grateful to have producer and DJ Kabza De Small help him navigate his musical career and stardom, seeing him as a father figure in the industry.

The amapiano star, who launched his debut album Notumato last week, paid homage to Kabza In his hit song Adiwele. In it he reflected on the great impact he has had in his life since they met in April this year.

“I am thanking Kabza De Small [in that song].t’s been a short period of time [knowing him], but he taught me a lot. A lot would have gone wrong if I didn’t listen to him,” Young Stunna said. 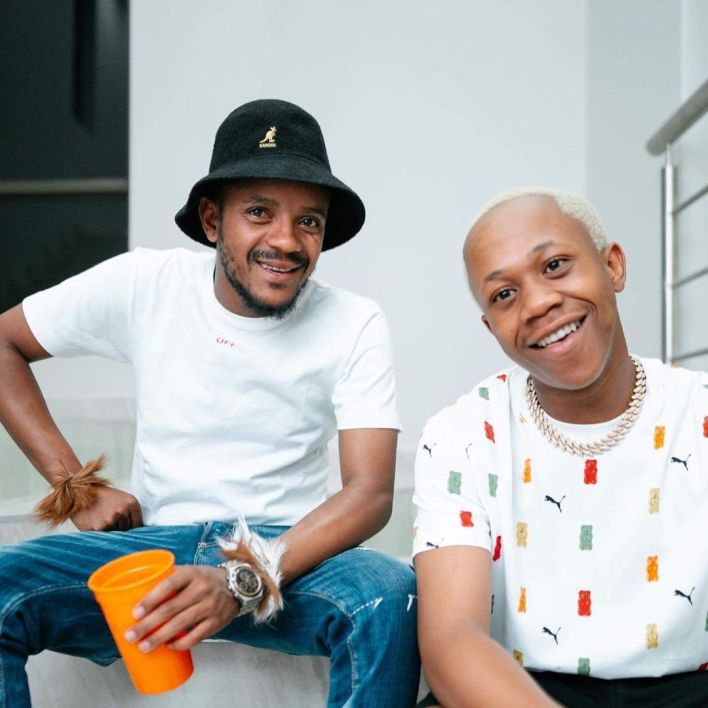 Young Stunna, who is signed to Kabza’s Piano Hub record label, said he appreciates being able to spend time with the amapiano star.

“I spend a lot of time with Kabza De Small. I call him Papa, I call him my father. He treats us [the team working under the label] like we’re his children and makes us feel at home. We’re here to make music and learn about life. We’ve got that father and son relationship going on because he teaches us a lot.

“He shows us everything. He makes us understand how everything is going to go and how you’re going to feel and when you go through it, you appreciate every moment remembering he told you about it. So it’s a blessing to be able to be shown the right way,” he said.

Having been endorsed by many renowned artists on social platforms and being affiliated with legends has been “a blessing”, he said, giving him the perfect foundation to skyrocket his promising career.