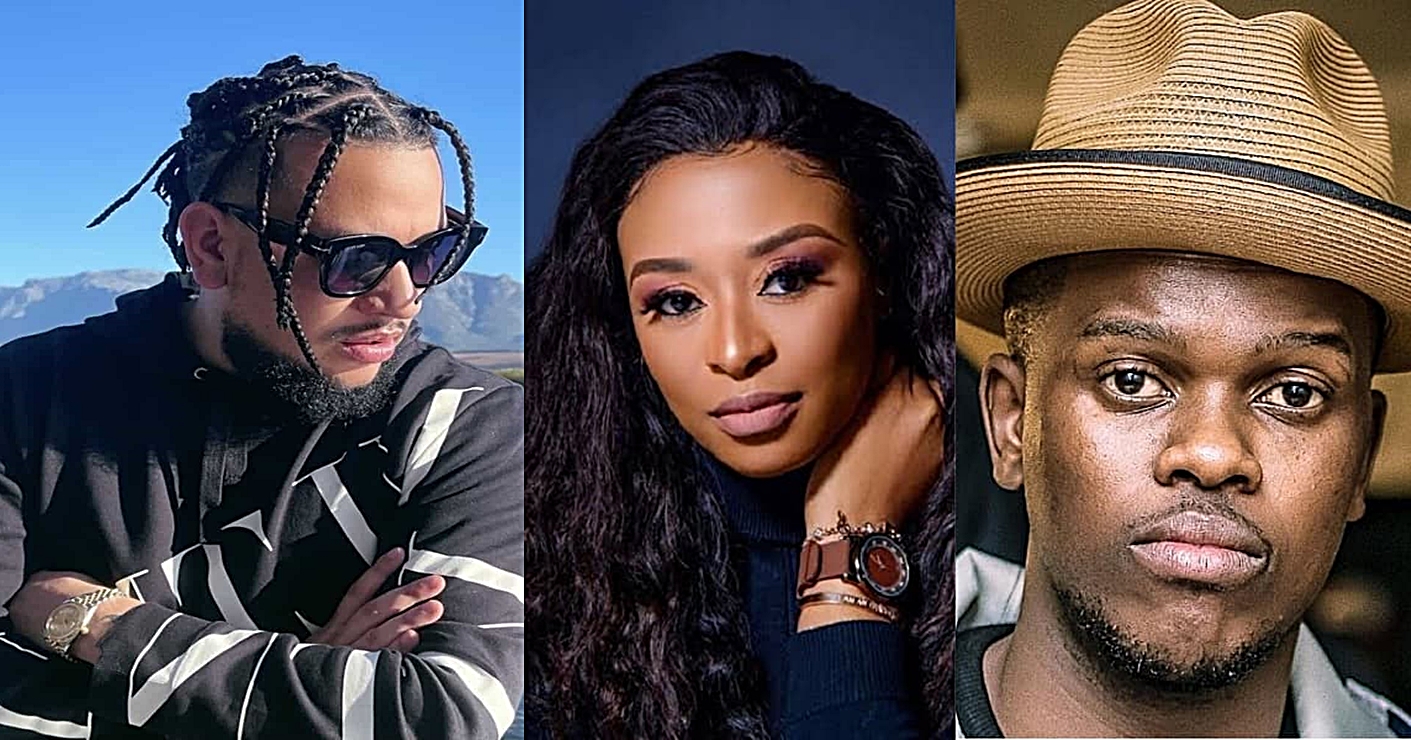 AKA is hosting a special edition of his Super Soft Sunday performance this weekend and has surprisingly roped in the help of his baby mama DJ Zinhle.

The rapper will be performing alongside his Super Soft collaborator Costa Titch and various other artists in the industry at a special Halloween edition at the Huula Beach Club in Germiston on Sunday 31 October.

But among the star-studded line-up on the cards, no-one expected the former lovers to appear at the same location, nevermind event…

AKA and DJ Zinhle – who share 6-year-old daughter Kairo Forbes – last appeared at a gig together in 2019, when they briefly rekindled their romance.

Since then, they’ve kept mum on developments in each other’s personal lives, including ZJ’s pregnancy and subsequent birth of baby Asante, whom she shares with new boyfriend Bongani Mahosana aka Murdah Bongz.

Zinhle even respectfully distanced herself from speculation relating to the death of AKA’s fiance Nelli Tembe in April this year.

But fans are intrigued – and wary – at their association, albeit professionally.

Babymama on the lineup [eyes emoji]

So you booked baby mama?

One fan even accused AKA of trying to sabotage Zinhle’s new relationship.

“Now you want to destroy ZInhle’s relationship with that dude from Black Motion. She must stay away from you

Another warned Zinhle not to get involved again. “If she is tempted she must always remember the reason it ended”.