You are too expensive, Kaizer Chiefs should dump you: Goalkeeper Itumeleng Khune Told

You are too expensive, Kaizer Chiefs should dump you: Goalkeeper Itumeleng Khune Told 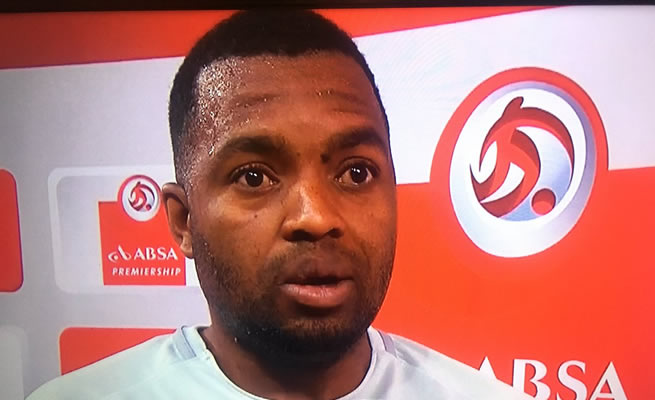 A top football agent has weighed in on Itumeleng Khune’s future at Kaizer Chiefs – arguing the veteran goalie should be released to save costs!

The agent is known to the news crew, but has asked to remain anonymous for obvious reasons, given the nature of the business.

Khune is understood to be in the final weeks of his lucrative Amakhosi contract, though insiders at Naturena have indicated that the club does have an option on his contract and are contemplating exercising it.

If he sticks around, Khune isn’t likely to be first choice, however, with Brandon Petersen earmarked for the No.1 jersey next season.

But will the club hold on to a player understood to be earning in the region of R6-million per annum and not have him nailed down to be a regular?

“This is an interesting situation developing at Amakhosi in relation to their goalkeepers. Rumours are awash regarding the future of the coach. If there were to be a change in this area, then would this influence all goalkeepers in or out? Presuming the coach (Gavin Hunt) stays, Petersen would be his preferred No.1, so then, you have two senior goalies on the books, both earning significant packages,” the secret agent explained.

“And then there’s Bruce Bvuma and another junior (Bontle Molefe). Reality sees Petersen as first choice. He is a lot younger, proven and this is what Chiefs need. Then a good No.2, such as Bruce Bvuma, who’s proven himself, to be up to the task. In addition, one or two junior keepers. But that depends if the coach wants three or four goalkeepers in his squad. Releasing or selling both Khune and (Daniel) Akpeyi would give the club a very big and significant cost saving per season. They earn good money and some of this money can be reinvested into other areas of the playing squad, which is desperately needed.”

Akpeyi still has one more year left on his Chiefs contract beyond the current season and has also been up to the task when required.

But this season has been topsy-turvy for everyone at Naturena.

“Whether they release Akpeyi or Khune or both is debatable, but in reality, and certainly in relation to Khune, his time at the club should be given a lot of consideration, as he’s now almost at the end of his playing career,” the agent added.

“He has served the club well, but his performances and overall fitness, now need to be analysed intensely, as they are not up to the standard where Chiefs need to be.”

Amakhosi could be preparing for life after Khune – read the full Siya Special report on discussions behind the scenes at Naturena regarding the goalkeeping department.