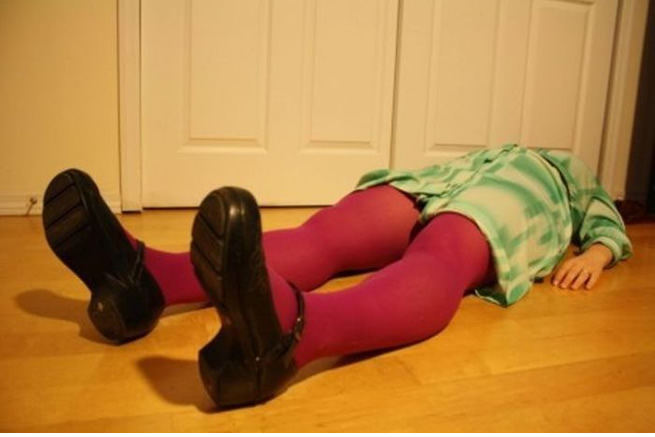 Due to a rare brain disease, a 32-year-old woman in the UK will lose control and lose consciousness seeing attractive, handsome men.

Kirsty Brown from Northwich, Chesire, England has been on the headlines for a special reason. The woman sufferers from cataplexy, a condition that makes any strong emotion likely to cause sudden muscle paralysis.

That’s why this 32-year-old woman will collapse and faint for about 2 minutes whenever she sees someone she finds attractive.
Passes out when she finds someone hot

Not only are dashing men able to influence Kirsty, but loud noises, anger, fear, or humor also lead to a similar reaction.

Therefore, the mother of two always has to look to the ground when walking in public. In that way, she would be able to avoid injuring herself if she accidentally faints.

On average, Kirsty Brown experiences about 5 cataplexy attacks per day. However, on bad days, she can suffer up to 50 strikes. This means that she can’t leave the house. 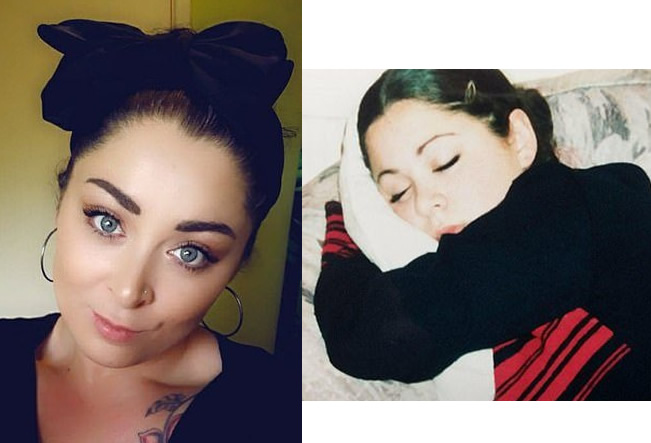 For those unknown, the condition is often related to a sleep disorder and is caused by a narcolepsy gene.

“It’s so embarrassing. I was out shopping once and I saw someone that looked alright, and my legs just went and I had to cling onto my cousin for support.

If I see someone attractive, my legs just go so I try not to put myself in situations where that could happen, or I try to keep my eyes down for my own safety.”

She also faints when having an argument

“Considering it’s a sleep disorder, we don’t sleep much and when we do it isn’t a deep sleep so if I’m really tired, I have more attacks than usual.

I can have an attack at the top of a flight of stairs if they’re steep because I don’t like heights. I’m trying to move to a new house that doesn’t have stairs or where I can have a stairlift.”

Mom of Two is now thinking of moving to a new home without any stairs. Moreover, there had been times when she was arguing and she collapsed which did end the argument.

Kirsty Brown’s condition started after a head injury when she was 9 years old. She and some of her friends were throwing rocks on the trees to get chestnuts. However, a rock fell on her head.

‘I would have suffered with cataplexy eventually because of the gene anyway.

‘It has been a struggle because I brought my kids up on my own and it’s hard to find a job when you need to explain that you could collapse at any point.

When I have an attack I don’t feel anything go through my body, it’s like a short circuit from the brain to the muscle is interrupted and I just lose control over my legs, but the top half of my body does feel strong.”