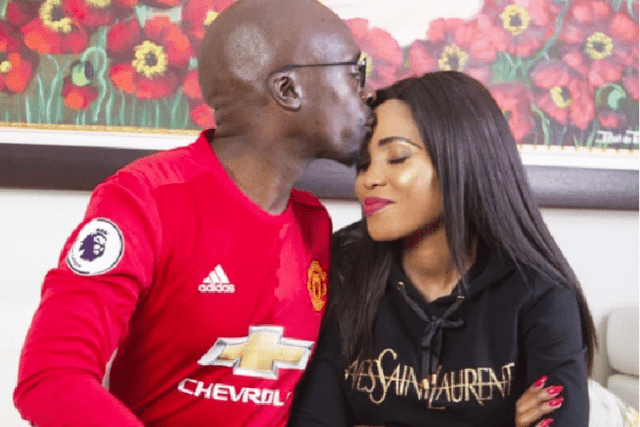 She says Malusi has apparently moved on with his on and off girlfriend Nomfundo Fakudze from Swaziland. The woman in cream pants it’s his girlfriend and she works for NEF she has her first child with a married man from Nigeria. 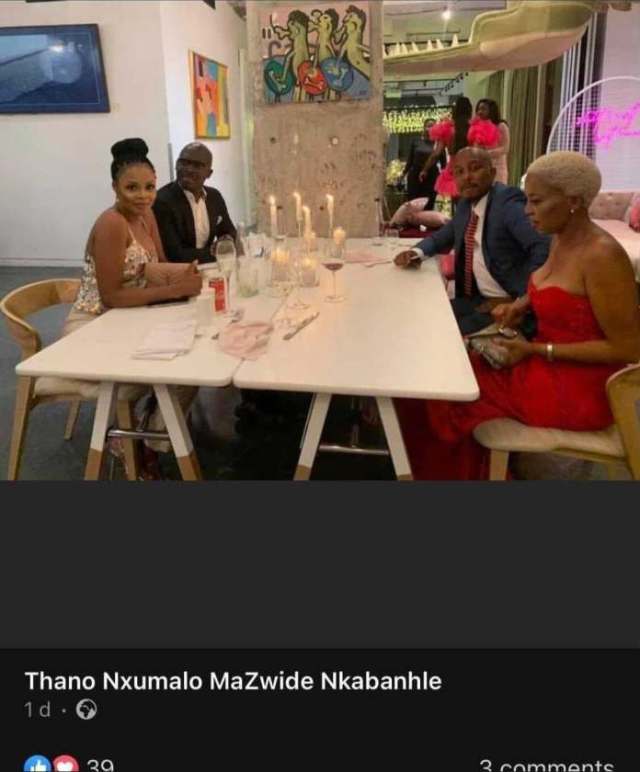 Now he is busy with his old woman that he was on and off with before he got married to Norma, that man is a cheater of note and womanizer, last week Friday he was with his girlfriend and his first wife doing the 21st dinner for his daughter. But he doesn’t want people to know about his girlfriend, he asked me not to follow him on Twitter and IG even with this one they don’t follow each other but ex-first wife posted the pictures” 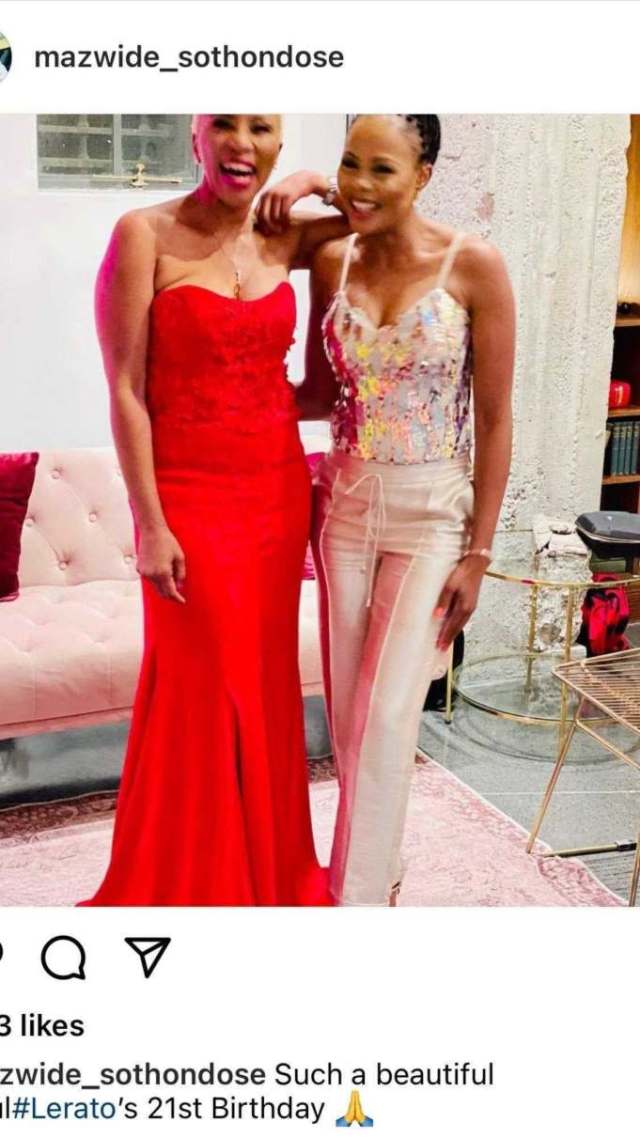 “I was shocked when I had that he brought her in his marital home while Norma was in Durban. Norma came back from Durban and found her there and scratched the car and Malusi opened the case against Norma”

Apparently this is Melusi Gigaba's car the wife did this to his G Wagon. pic.twitter.com/aLC7GopnCX