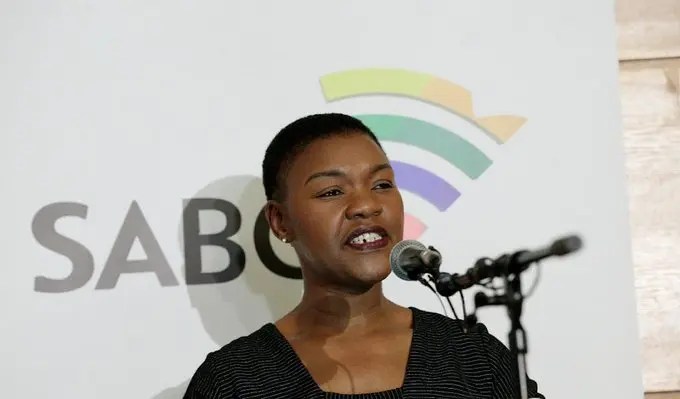 Witnesses who support SABC News Editor-in-Chief Phathiswa Magopeni have all blamed the airing of an interdicted episode of a special assignment on the technical television team.

Witnesses have told Magopeni’s disciplinary hearing there was a duplication of codes on the system resulting in both the interdicted episode and its replacement being saved under the same code.

Magopeni is facing a disciplinary hearing after the episode was broadcast despite a court interdict.

She told the court that the interdicted episode aired because of a system malfunction.

The chair advocate Nazeer Cassim has asked all witnesses whether the news department could have handled the matter better to which all responded no.