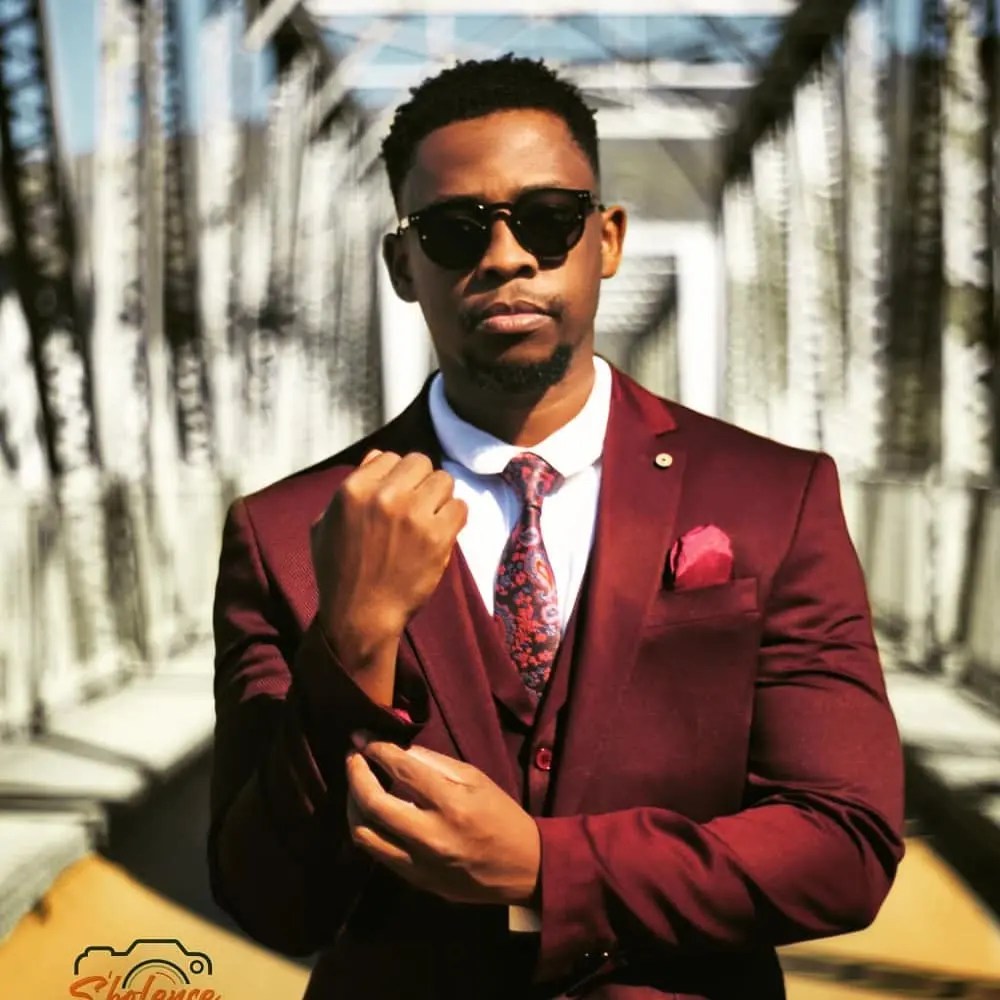 It was revealed recently that Khoza will not be part of the upcoming season of the popular telenovela, “The Wife” – however rumour has it that Safta-winning actor Wiseman Mncube has been cast for the role.
Taking to Twitter, commentator Phil Mphela said he had it on good record that the role has been filled by the “Uzalo” actor. 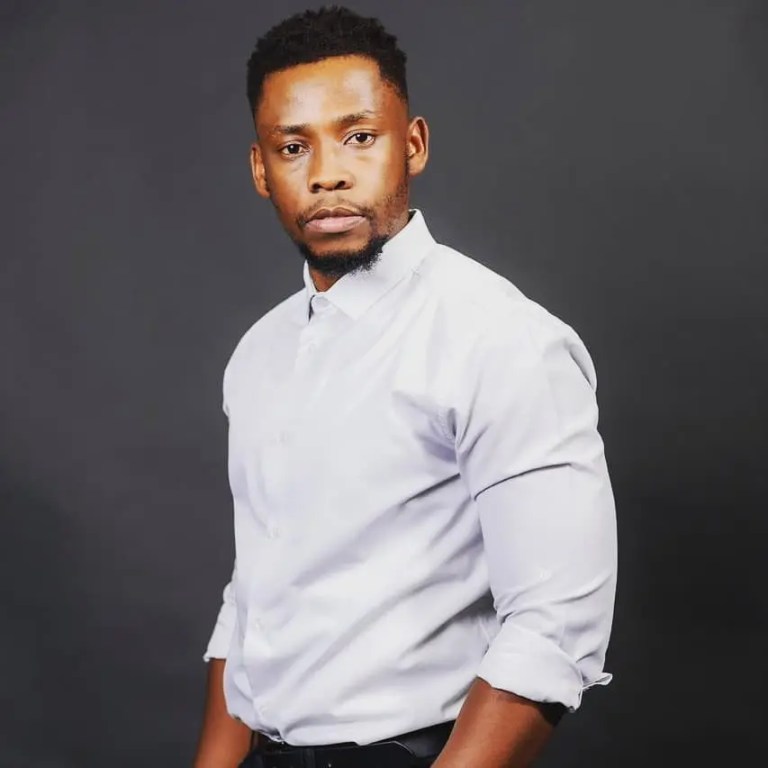 Along with a short video, he wrote in the tweet: Meet the new Mqhele. We got the scoop on who has replaced Bonko Khoza on #TheWifeShowmax. Mncube recently took a break from “Uzalo” to work on the 2023 historical drama series, “Shaka Ilembe” where he will be seen alongside “Coming 2 America” actress, Nomzamo Mbatha in the role of King Zwide. 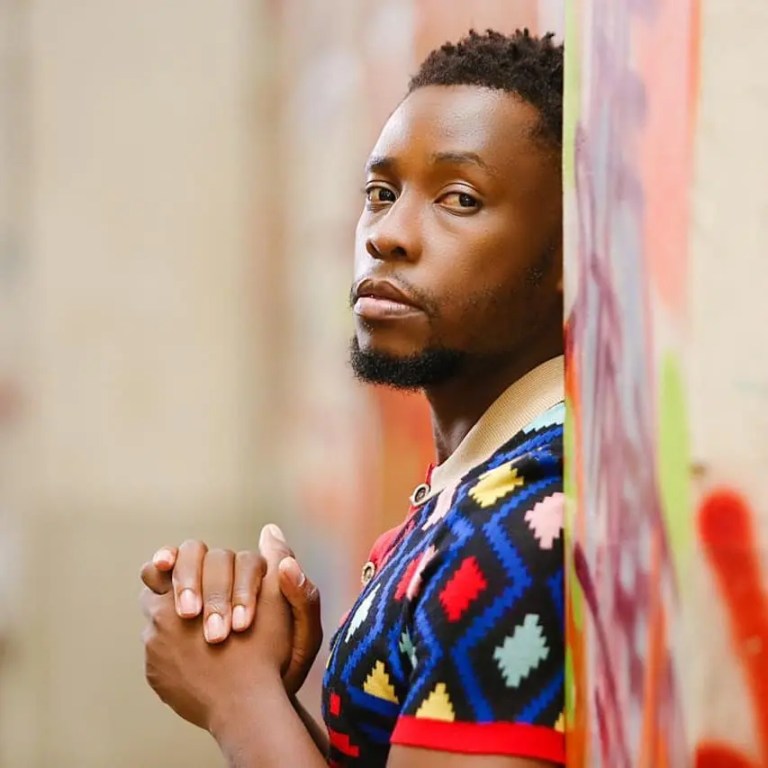 Inspired by Dudu Busani-Dube’s best-selling book “Naledi His Love”, “The Wife” season three is set to air in November with Gaisang K Noge in the lead role as doctor Naledi Montsho who is in love with Qhawe Zulu.

Some tweeps seems to believe that Mncube can fill Khoza’s shoes while others are not impressed by the rumoured selection.

Great choice, his talent was being wasted there at UZalo. The Jama role on eHostela is where we really got to see his talent. I'm ready to watch him as Mqhele👍👍