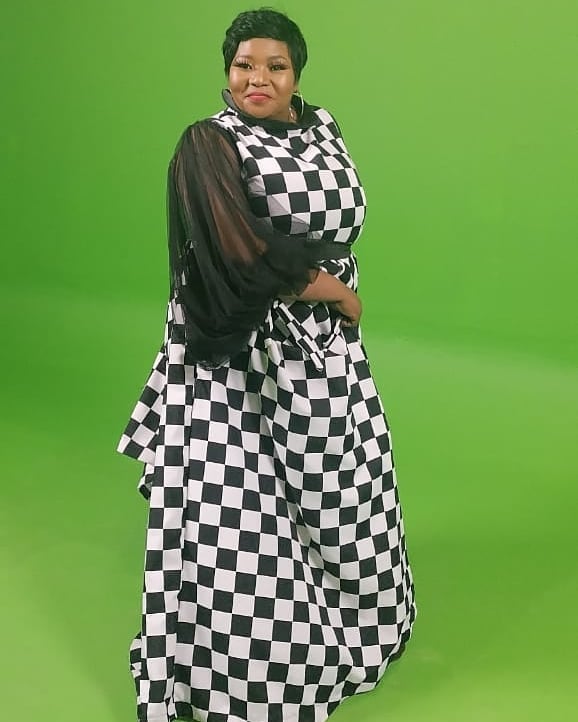 According to the statement released on Instagram, it was stated that Melusi has been released from hospital and is recovering at home after being shot outside his home in Orange farm.

It continued saying that everyone should try to respect Melusi amd his family’s privacy and allow him focus on his recovery.

Winnie captioned: “We are going through the most difficult time right but our producer @msimangomelusi will be fine.”