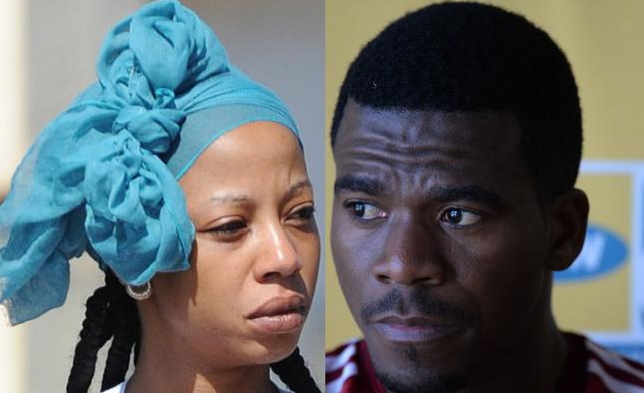 Kelly Khumalo is getting her own reality show! Yes you heard right. It lands in 2020. Multichoice announced this at their media showcase this past week.

We are of course wondering if this series will finally reveal the full details of what happened the night former Pirates goalkeeper, Senzo Meyiwa, was brutally murdered.
The goalkeeper’s death has been the centre of attention since the day the country found out that he had been fatally shot at the home of his then “side chick” Kelly Khumalo in full view of those in the home at the time. Among them, Kelly Khumalo’s sister, daughter and the son of singer, songwriter and producer Chicco Twala – Longwe. 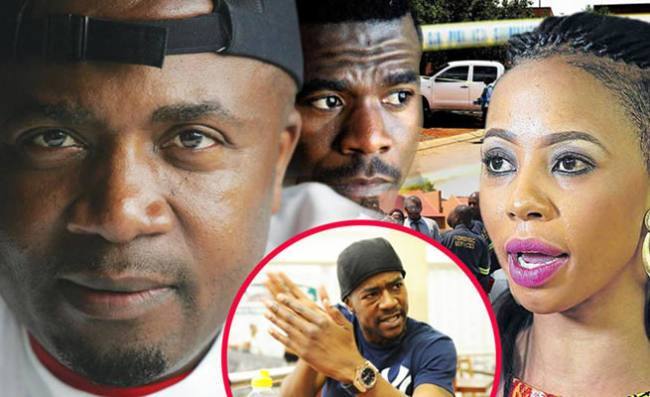 While those in the house at the time of the murder have their story set on a robbery gone wrong the ZAlebs nation is not buying the story. There are many a conspiracy theory out there but really, all the nation wants is for the murderers to be brought to book.

We’re hoping that this new reality series will shed some much needed light on this murder mystery. Reality shows seems to be the “mama I made it” salute for SA celebrities. Others who have their own shows include Bonang Matheba, The Ranaka’s and Mo and Mome.