Why take back the gift? – Andile Mpisane under fire for taking away Sithelo Shozi’s BMW

Why take back the gift? – Andile Mpisane under fire for taking away Sithelo Shozi’s BMW 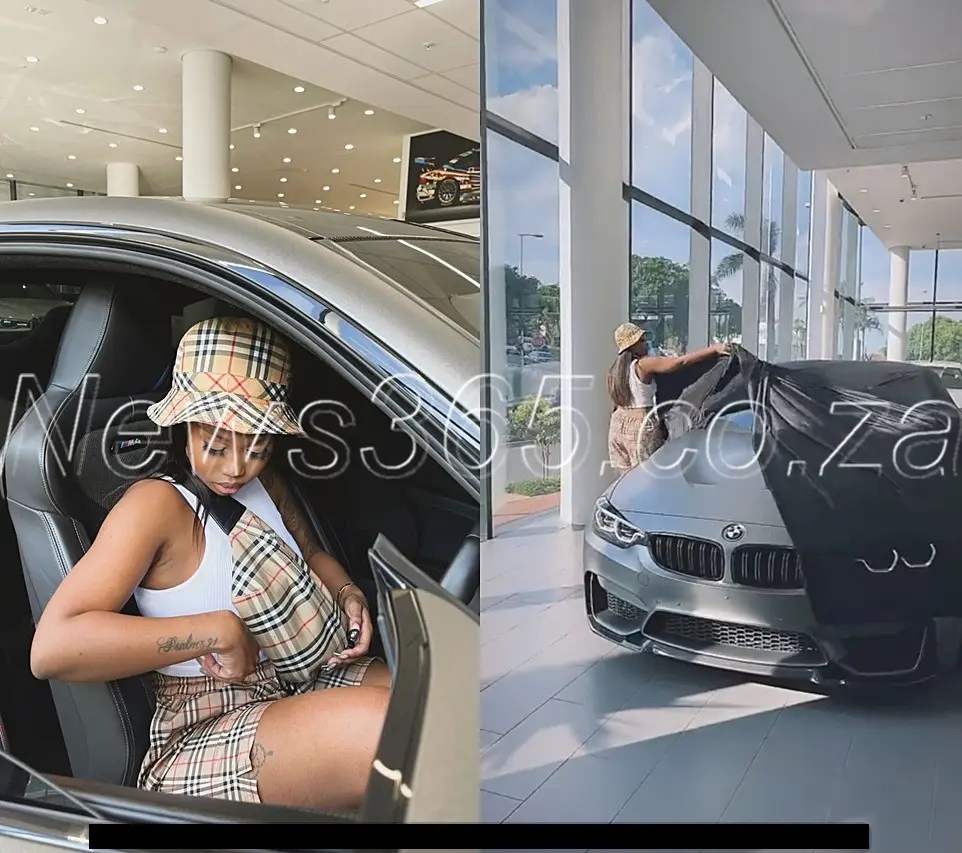 Tweeps have been animated with debate on the etiquette of giving gifts after news that Andile Mpisane took back the luxury BMW vehicle that he had given to his baby mama Sithelo Shozi in November.

The 20-year-old Royal AM chairperson shocked the country last month when he dumped the 27-year-old mother of his two children and married Tamia Louw instead. It has since emerged that his mother, Shauwn “MaMkhize” Mkhize, may have played an instrumental role in the drama by demanding a paternity test for Sithelo’s last born.

However, the news that Andile Mpisane took back the luxury BMW car he had given to Sithelo as a gift has triggered intense emotions. Some did not take well to the news and argued that gifts freely given should not be taken back when things go sour.

Some also questioned the rationale of taking back gifts, given that innocent children may also suffer as a result. Some social media users also advocated for women not to accept any gifts from their lovers and significant others unless the gifts are in their names.

Gift is not like a donation that's why these words don't mean the same thing pic.twitter.com/oXs1NOY4cp

That's what I don't understand nam, how do you buy someone a gift then take it

Yoh. The Mpisane family is way too wealthy to take the car back though.. they should let her keep it https://t.co/ZH1F1yzgmr

Why do you people take back gifts? Once you gift someone something it's no longer belongs to you. Don't gift something you gonna take back. https://t.co/CrW4W8wVFM

I don't get it. Why not take the car back after finding out for SURE that the child is not yours. Also, why must the mother of your child take taxis (if there is no car of her own)? Is that necessary?