Why actress Dawn Thandeka King is not returning to Uzalo

Why actress Dawn Thandeka King is not returning to Uzalo 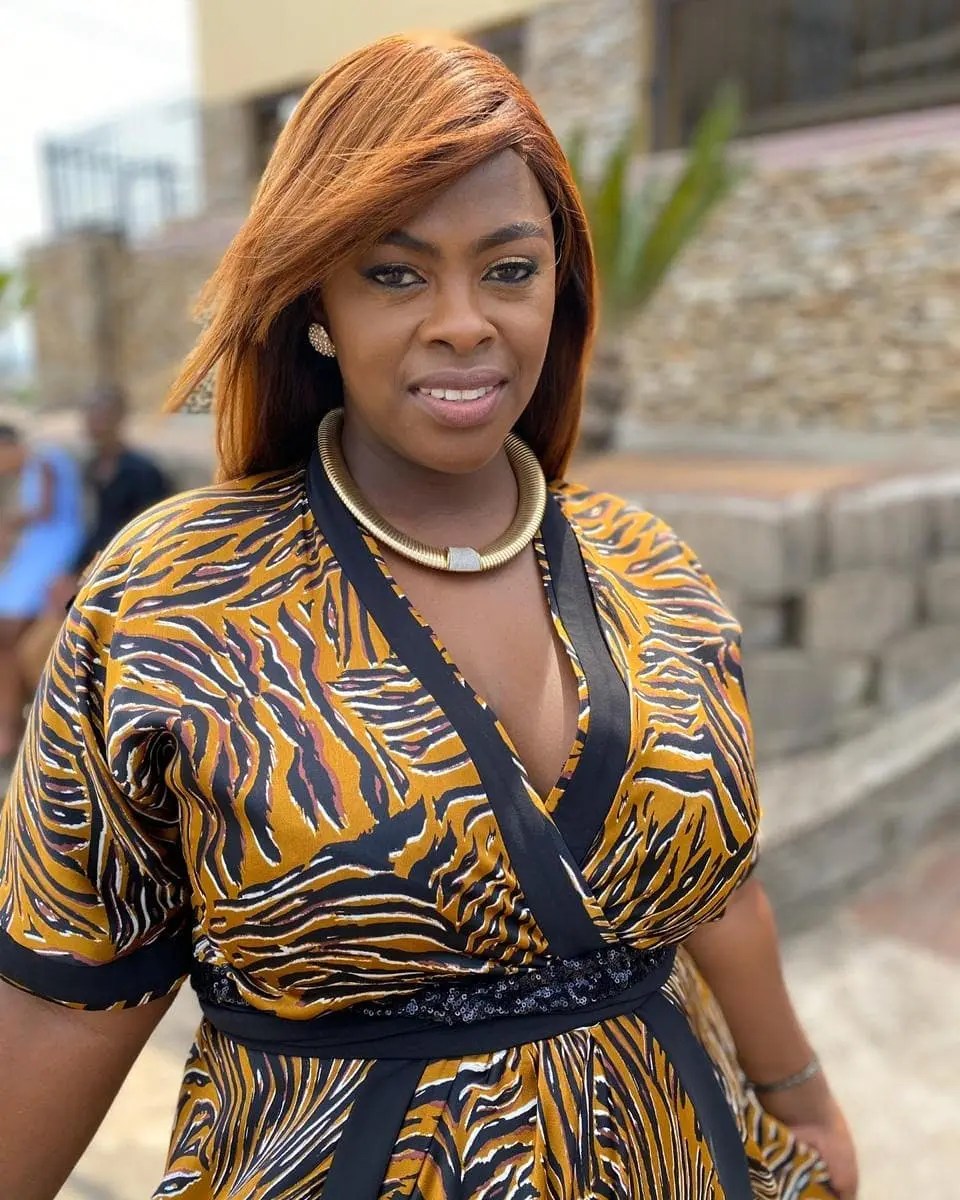 Thandeka Dawn King who is known for playing MaNgcobo in Uzalo has rubbished reports that she’s returning to the SABC1 soapie.

This after media outlets reported that she could be making a surprise return to the popular soapie this past week.

Sources claimed that the actress was approached to make a return to the show along with Ntokozo Dlamini, who returned to play Mastermind, and Bonga Dlamini who plays the role of Mkhonto.

“After so much public outcry about the script and actors of Uzalo, the producers have decided to bring back their old characters to revive the daily show.

“First, they brought back Mastermind, who is played by Ntokozo Dlamini, and now they are in talks with Thandeka. Also making his way back to the soapie is the character of Mkhonto,” said a source.

Dawn has currently taken some time off from DiepCity where she plays the role of Thandiwe.

The actress who is off-screen due to a knee injury said:

“There is no possibility of me going back to Uzalo because I am on Black Brain and I am currently on DiepCity.”

A local publication has reported that actors on Black Brain’s DiepCity are allowed to work on more than one production at the same time.

“I will go back to set when they want me back … I was injured on set and I am recovering from that injury,” she said.

Dawn resigned from Uzalo in 2021 to pursue other acting opportunities and to focus on her spiritual calling.

Nomfundo Zondi who is the spokesperson from Uzalo said she doesn’t know anything about her [King] being written back into the show. It must be something that is still in production.

She added that she will check and revert.