Who is Shaun Stylist? – 4 things to know about man who is always around MaMkhize and Andile Mpisane

Who is Shaun Stylist? – 4 things to know about man who is always around MaMkhize and Andile Mpisane 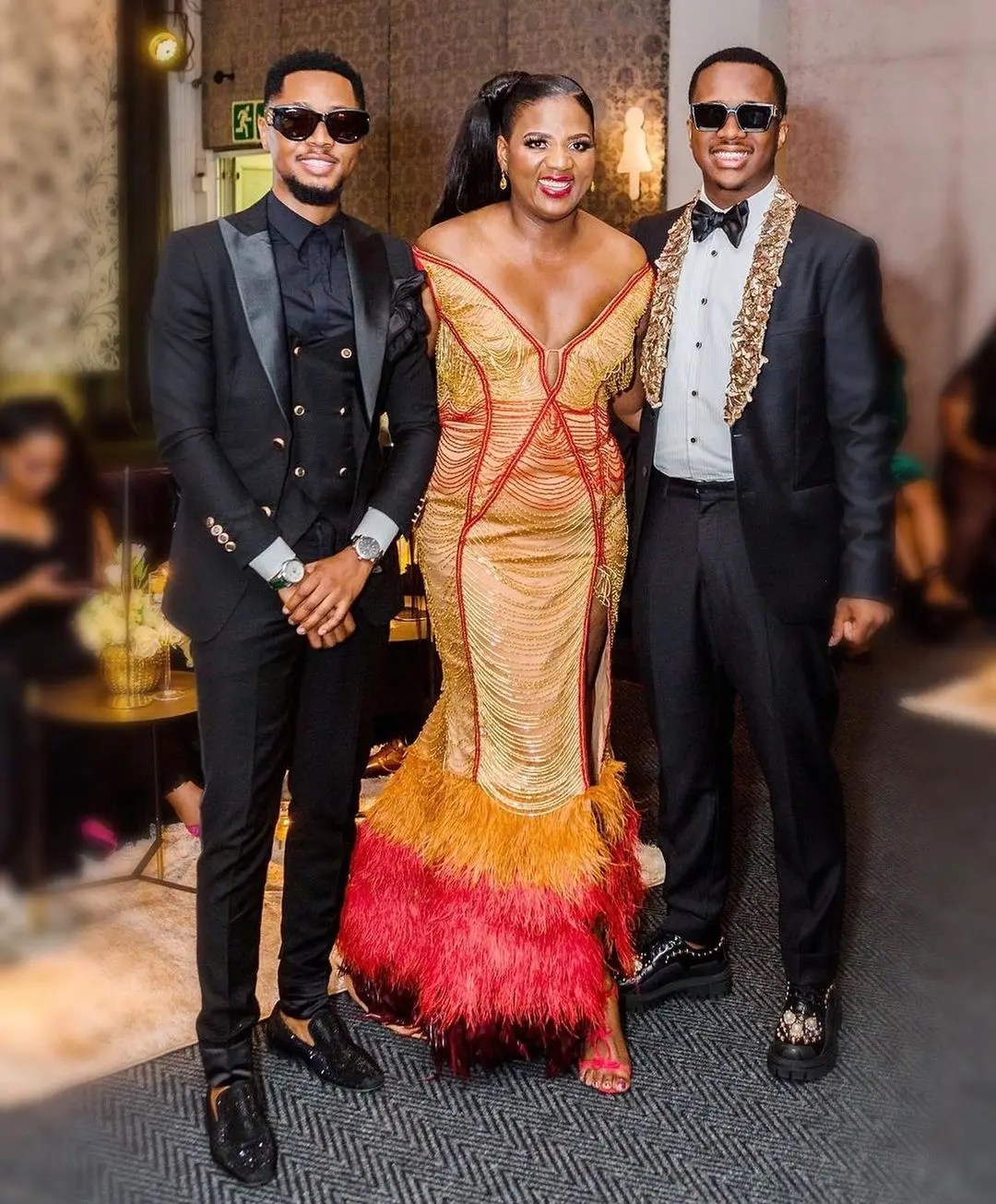 Who is this man? Shaun Andile Naki aka Shaun Stylist is an Mzansi celeb who is quite popular on the social media streets. He is often seen hanging out with MaMkhize’s son Andile Mpisane and even attended Mpisane’s surprise wedding on Friday 17 December.

Here are four things you need to know about Shaun Stylist.

Shaun Stylist often shows off his impeccable style on his Instagram page. He is quite fond of high-end brands such as Versace, Louis Vuitton, Hermès, and Gucci.

According to the publication, he worked at the Nelson Mandela Children’s Hospital Trust before going into fashion full-time.

It seems he has also formed a close relationship with Andile Mpisane’s wife Tamia Louw. 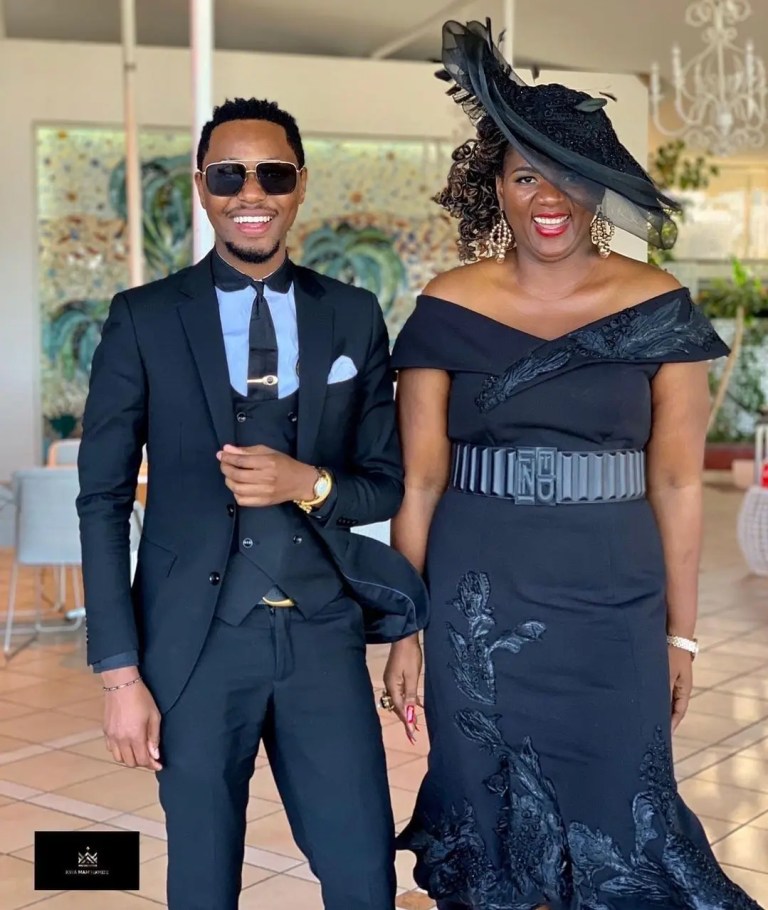 The publication reports that Shaun Stylist could possibly be MaMkhize’s adoptive son. 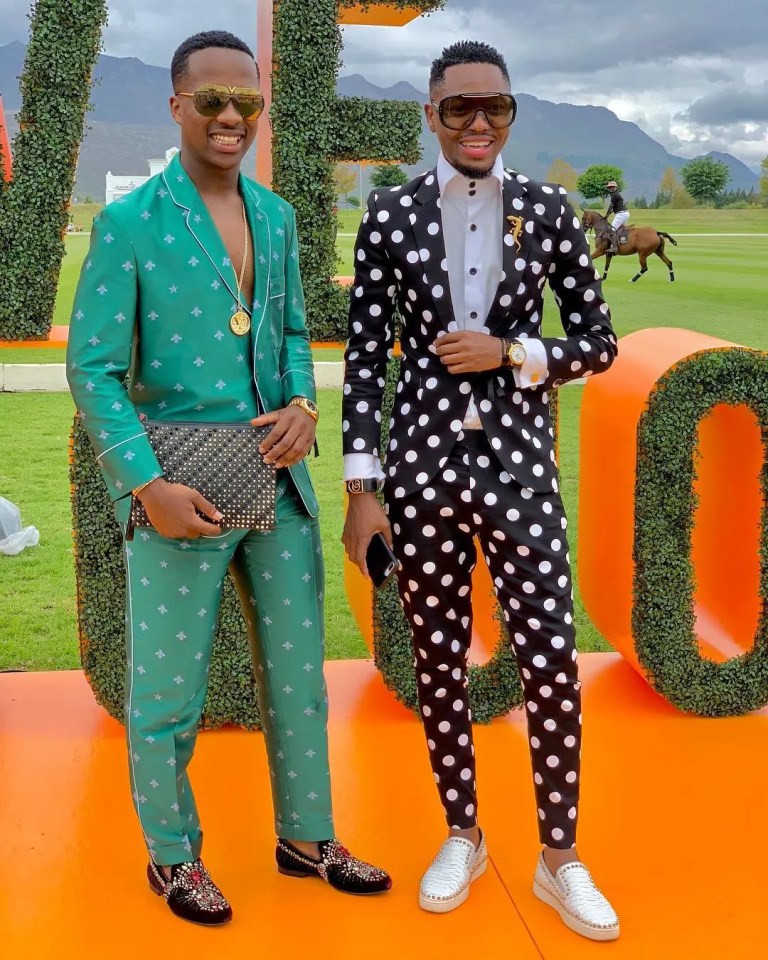 According to The Citizen, a fake Facebook account in Matlala’s name surfaced that posted photos of Mabe and Matlala.

“Shaun Stylist my brother I didn’t mean to do you dirty, I just found love in the woman you had and I wanted her for myself. If she really loved you, she wouldn’t have left, unfortunately, she found better,” read one of the posts.