Who is richer, MaMkhize vs Connie Ferguson?

Who is richer, MaMkhize vs Connie Ferguson? 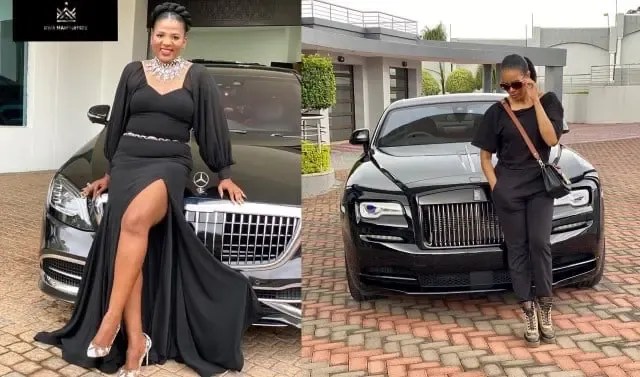 No doubt MaMkhize and Connie Ferguson have made all sorts of headlines from acting to business empires. We can all agree the two are some of the few richest Mzansi female celebrities. Yes, they have the plug and the bling too.

In the mix of their success, Mzansi has always weighed into the matter with unanswered questions that’s who is richer than who?

To settle the matter we have to take a dig into their private life from private properties, cars and designer clothes.

Well she, was born into and raised by a politically active family in Umbumbulu, a village near eManzimtoti. Her late parents, Sipho and Florence Mkhize were ANC activists during apartheid. Her father was killed, apparently for political reasons, allegedly by a policeman in 1991. The tragedy was followed a year later by the death of her brother, Sbu Mkhize when he was killed in a shoot-out with police in Isipingo.

Her mother, Florence, was an ANC councillor in eThekwini and died in 2008. Before her death, she had started a construction company that was handed over to Shauwn and was named Zikhulise Construction. 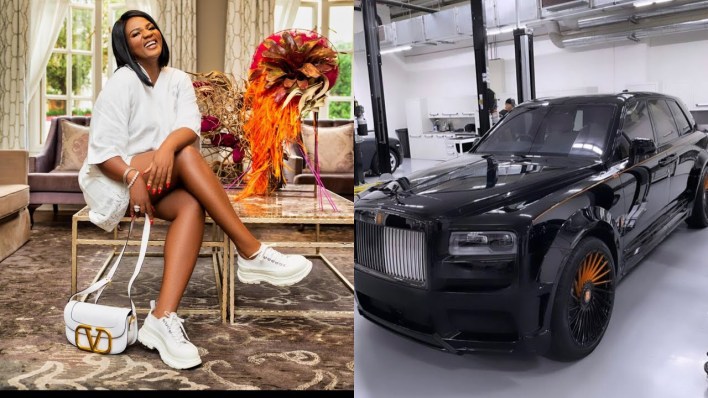 By this time Shauwn had married metro police officer Sbu Mpisane in 1991. Mpisane later resigned from the force to work full-time in the business with his wife. It was Zikhulise Construction that propelled her into what she is today, a multi-millionairess.

However, she has a net worth of R300 million. Her company scored multimillion-rand tenders in eThekwini and KwaDukuza, where it was tasked with building RDP houses.

To flex her financial muscle she showered Andile with a Mercedes Benz AMG G63 valued at R2.3m on his 16th birthday. Despite having a number of million-dollar mansions across Mzansi she stays at her famous La Lucia mansion.

She has a fleet of exotic cars with an estimated value of more than R22 million. Amongst the exotic fleets is the worlds finest sports cars and top-notch executive cars.

She has a Ferrari 612 Scaglietti, worth around R3 million, a Rolls-Royce Ghost, valued at R4,8 million, and an R860 000 Porsche Cayenne Turbo. 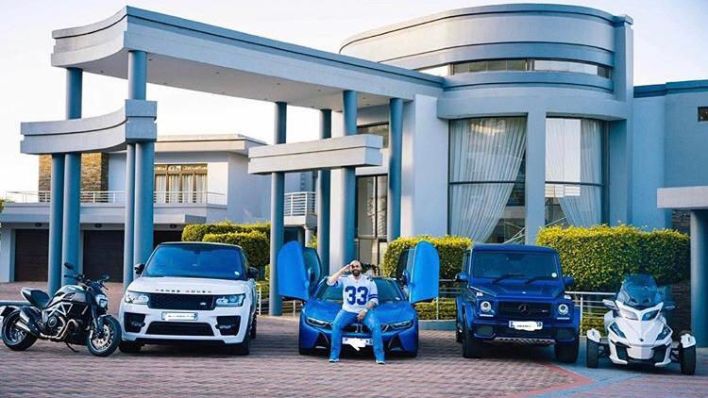 She is mostly known for portraying the character of Karabo Moroka in South Africa’s biggest soapie ‘Generations, for almost two decades. Let’s journey into the Connie Ferguson Biography and explore the amazing life and career path of the beautiful actress.
She has made a name for herself in the acting industry. She is best known for her stellar performance on Generations. However in the mix of things she dumped the drama series as she went on to come up with her own production company.

Of late she has been killing it as Harriet Khoza on The River and The Queen. A few months ago she lost her husband Shona to covid-19 complications. 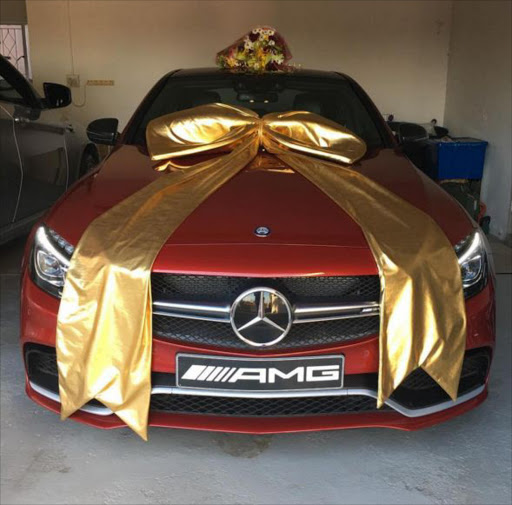 She had been discreet with her life till 2017 when she showed off their mansion. Their house is a dream mansion with an exotic interior.

However, her net worth is estimated to be worth R22 million. Furthermore, Connie owns a fleet of luxury cars, among them a Maserati (US$86 000) and a red Mercedes-Benz AMG63 (US$92 000) which Shona bought as a surprise for her.