If you thought you had seen it all, then boom, Twitter has come again with another interesting topic of who is richer between these two successful businesswomen, Shauwn Mkhize and Connie Ferguson.

It all started with a tweep’s poll asking who was richer between the two women. 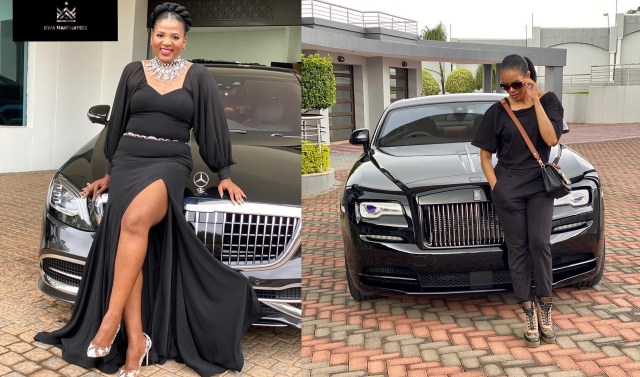 The conversation diverted from the original question of who was richer between the two to how the businesswomen attained their riches as the basis of the argument. Some tweeps felt the way these two attained their wealth was more important than their bank accounts. 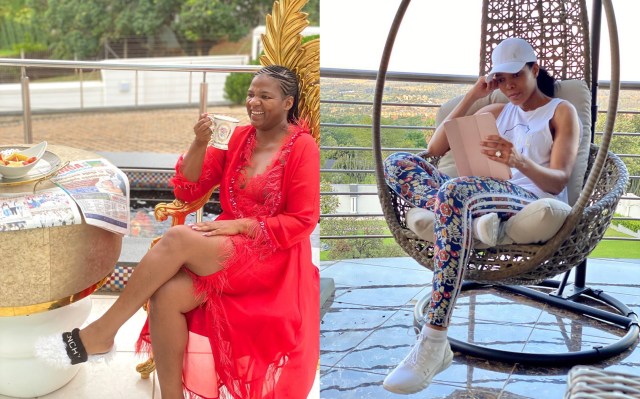 Most tweeps defended Connie as they felt that her wealth was justified as she started from the bottom from her early modeling days in Botswana to be a mogul in the SA entertainment industry. Shawn on the other hand, tweeps felt she accumulated her wealth through tenders she got via her political affiliations.

You comparing a tenderprenuer from a political dynasty with someone who has worked her way to the top and expect us to pick…Dont compare Connie!

In your view who is richest between Mamkhize and Connie Ferguson? pic.twitter.com/P792QIDPMY

Let's be honest
Kwa MamMkhize mission is Accomplished because some of us didnt even knew her atleast now we know her can the reality show end because ayina that thing. and ppl stop comparing Sis @Connie_Ferguson with her Number 1 u Sis Connie muhle without make… Should i cont? pic.twitter.com/cFVkHlMzrN

Connie is rich through exploitation of artists & their material.

In your view who is richest between Mamkhize and Connie Ferguson? pic.twitter.com/P792QIDPMY