Whats Happening With Heavy K At The Moment?

Whats Happening With Heavy K At The Moment? 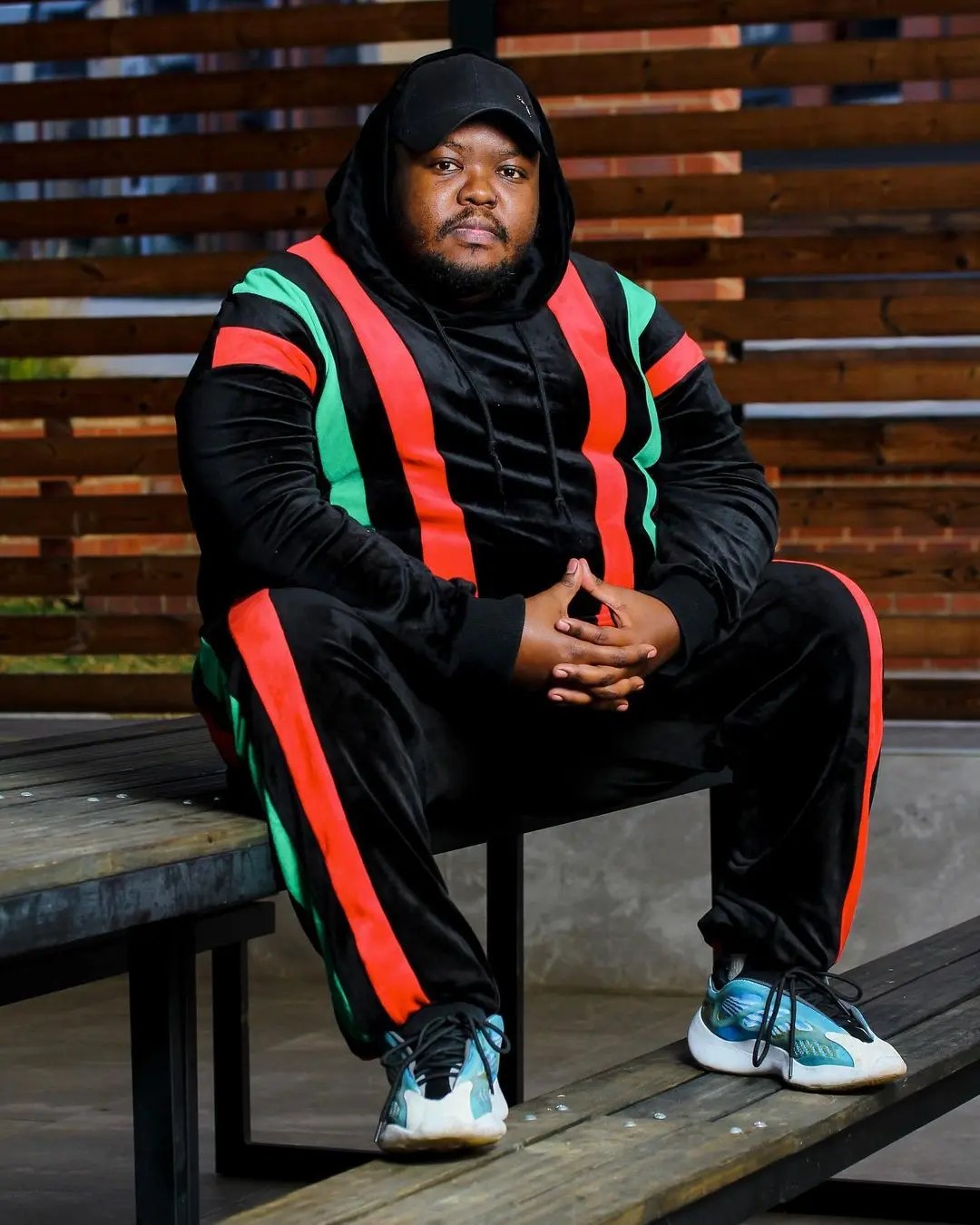 Heavy K is a South African DJ and producer who rose to notoriety in the middle of the 2010s with his rhythmic electronic Afro-house compositions, earning him the nickname “the Drumboss” from his followers. He gained an international audience for his ‘Respect the Drumboss’ albums with popular singles including “Easy to Love” with Bucie in 2013 and “Inde” in 2017.

Mkhululi Siqula was born in Port Elizabeth and practically stumbled into a recording session while doing an errand to a friend’s house as a teenager. He was enthralled, and he proceeded to educate himself how to make music, DJ, and write songs soon after.
Heavy K was taught by legendary producer Oskido early in his career, who helped him develop his talents both live and in the studio. The two collaborated on the song “Woza Nana” in 2013. Later that year, he released Respect the Drumboss, his first official album, and scored a breakout hit with the solitary single “Easy to Love,” which featured singer Bucie. 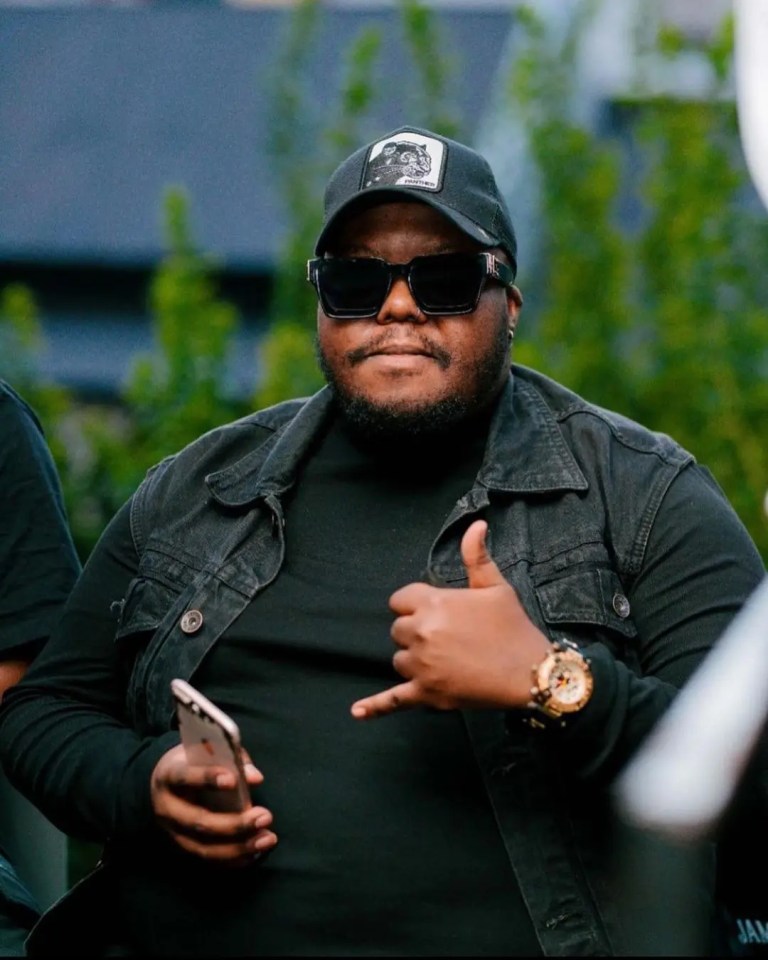 As we wish him a happy birthday lets take a look at some of his highlights from the past year.
When the Amapiano pioneers claimed they intended to bring Amapiano to the world, they didn’t anticipate the world to’steal’ their hard work. Jorja Smith, an American singer, previewed her new “Amapiano” track, All Of This, which was created by Guilty Beatz.

While some South Africans are split on the record, claiming that it doesn’t seem like an Amapiano song, others couldn’t help but notice the similarities to Heavy K’s Easy To Love.

Heavy K’s Easy To Love featuring Bucie is considered to be a slower rendition of Jorja’s song. This has enraged Tweeps, who are enraged by Jorja’s and her producer’s lack of appreciation. The timeline is battling for “credit where credit is due!” and Heavy K is furious.