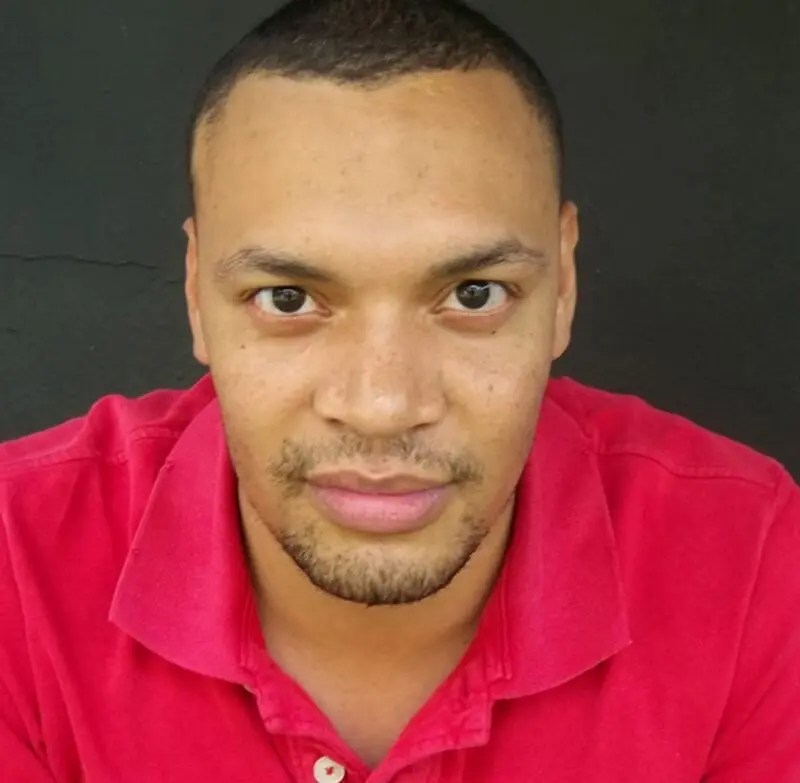 Minnie Dlamini announced that she and her husband Quinton Jones are parting ways. The announcement comes after what many believed were four years of blissful marriage. The news has shocked many South Africans who idolised the media personality’s marriage to her hunky American husband.

Quinton Jones was born in California on 1 January 1984 and is currently 38 years old. He attended Boise State University where he also played for the school’s football team as a quarterback.

While he played football, he was also honing his skills as a cameraman and producer, and after his days as a footballer went on to work in production studios.

Today Quinton is a cameraman and producer at Urban Brew Studios, the production company behind TV shows such as Friends like These, Zabalaza, Real Goboza, YO TV, and Khumbul’ekhaya, Briefly News reports.

In June of 2017, Quinton and his girlfriend at the time, Minnie Dlamini, had a traditional wedding at Glen Hills in KwaZulu-Natal Durban.

Later that year, the couple secured the marriage with a breathtakingly beautiful white wedding that was shared with the world in a three-part series titled: Becoming Mrs Jones. 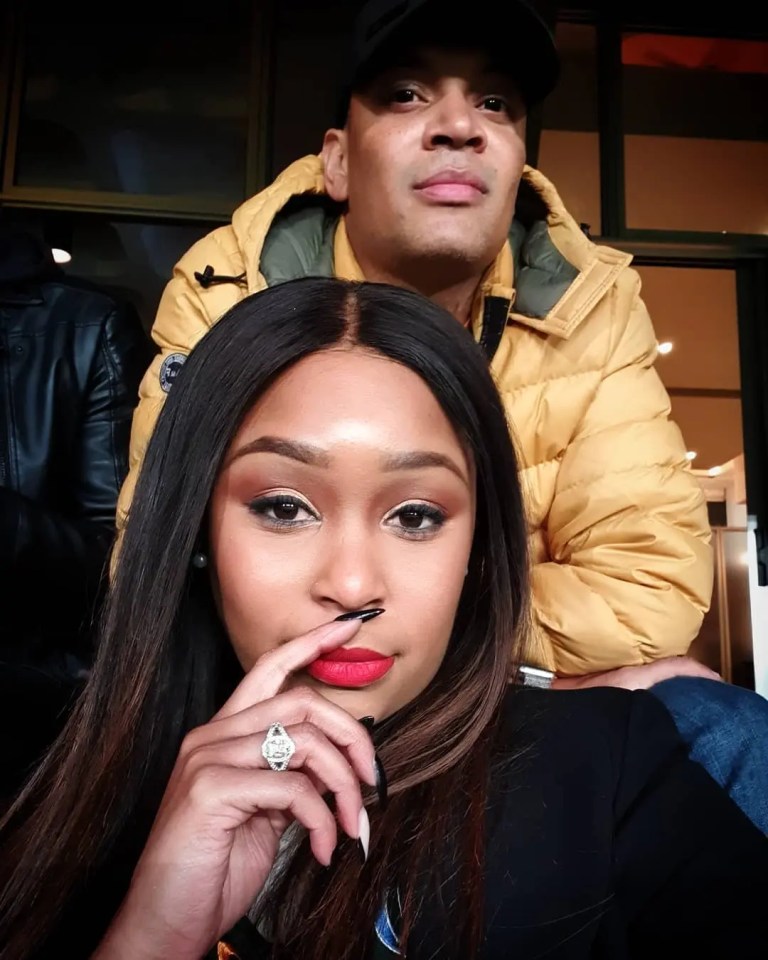 On 13 November 2020, the pair welcomed a baby boy who they name Netha Jones and appeared to be happier than ever, although Quinton remained ever the mystery since he didn’t use social media or subscribe to public attention.

This must be why the couple’s divorce – which Minnie announced in an Instagram post earlier today – comes as such a shocker for many of Minnie’s fans who only saw the surface of their marriage.

He reportedly has a net worth of $2 million.