What you need to know about the teenager of the moment, Uncle Vinny

What you need to know about the teenager of the moment, Uncle Vinny 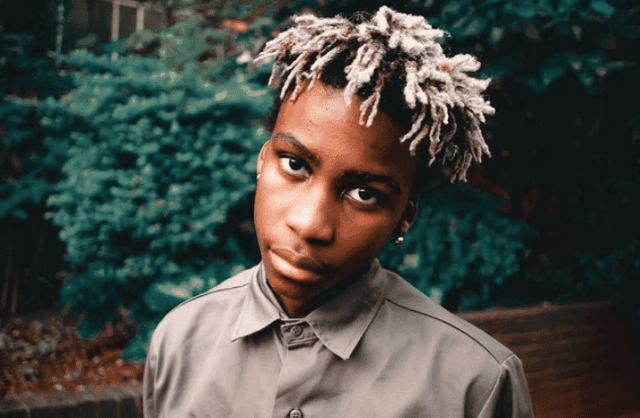 Ever since a video of him dancing to the Yanos trended all over social media, everyone has been curious about who uncle Vinny is, what he does and where he’s headed. Chatting to Scoop and Ms Cosmo on their YouTube show, The PoPcast, the rising star opened up about who he is. Uncle Vinny describes himself as a presenter, events curator and plans to get into radio very soon.

He Grew Up In Hillbrow

During the interview, he revealed that he grew up in Hillbrow, where he developed his love for the game.

“I started doing theatre in Grade 4. I had the love of SA Hip Hop before I was introduced to Hip Hop. I’m more of a curious person. If I like something, I get to it fast. I just liked radio.” He continues. 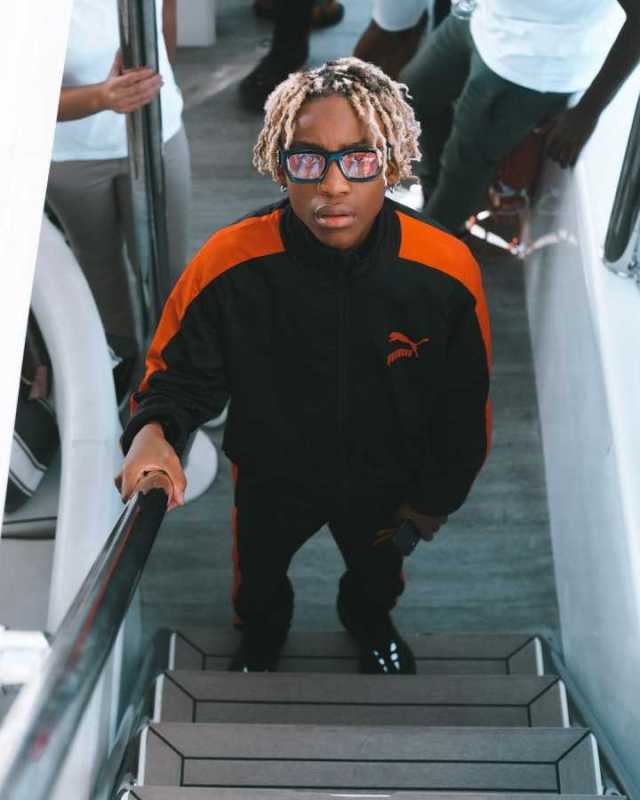 “In Grade 7 we did this project in Hillbrow Theatre. We had a frequency where only people at the flat would be able to listen to radio. I tried radio in Grade 8 and they told me I was too young.” Then Bongani, who was a station manager at the time allowed Vinny to come and guest present. At the time they didn’t have a presenter for a teen show.

Real Name
His full name is Kabelo Vincent Ndlovu. “Vincent is my grandfather’s name. It was passed won to me,” he revealed.

He Went To An Arts School

Vinny went To NSA. “If I didn’t go to an art school, then there wasn’t going to be a Vinny. I was going to join my friends and do crime,” he said.

He Is Still A Teenager

Uncle Vinny is only 19-years-old. He recently celebrated his birthday. “ME AND AUNTY B LOOKING AT MY 19TH BIRTHDAY CELEBRATION.”

His Father Is A Pastor

Believe it or not, the coolest kid on the block is the son of a pastor. “My dad has been the biggest supporter in my life,” he adds. “He is the guy that would walk from Hillbrow at 9 to fetch me at Braam from a school show.” His mom was not sure about him getting into the music industry.

He Avoided A Life Of Crime

Responding to Ms Cosmo about his childhood, he said. “If I want to steal I can steal. We’ve done it downstairs by the shop. Obviously as a small habit. When you are growing up in Hillbrow you get exposed to it at an early age.”