What you need to know about Isibaya actress Zinhle Mabena’s husband, Robert Ngwenya

What you need to know about Isibaya actress Zinhle Mabena’s husband, Robert Ngwenya 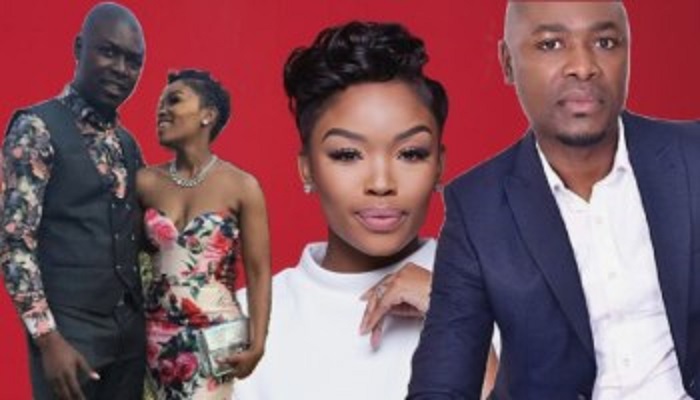 Following allegations of conspiracy to commit murder against Isibaya actress Zinhle Mabena, all eyes are on the star and her businessman husband Robert Ngwenya.

For years, she enjoyed her relationship with the wealthy businessman outside of the spotlight.

In July 2017, she shared a post about her birthday, but without letting fans know exactly who she was married to.

In 2018 she made things Instagram official by giving fans a tiny glimpse into their lives as a family.

Ngwenya is the founder and CEO of a company called 20Elevation – a construction and landscaping business established in 2011. The businessman, who has close ties to the top brass of the ANC, later added a foundation aimed at helping the needy to his portfolio. 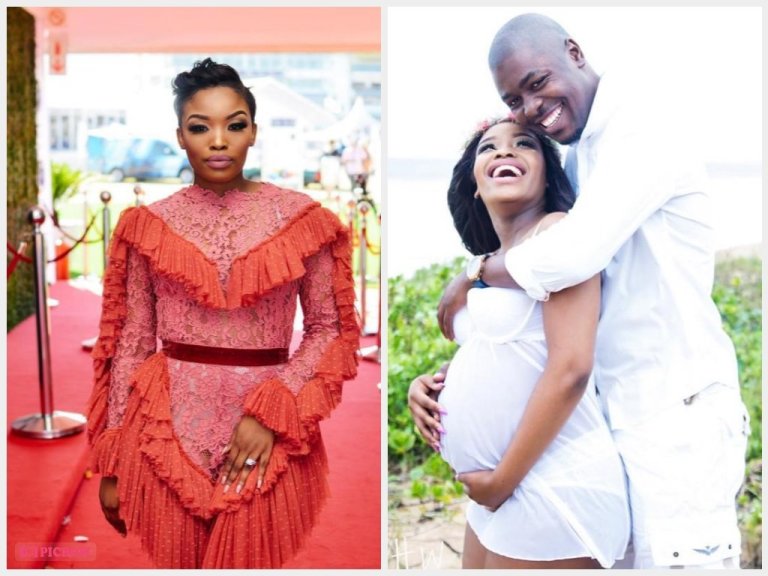 In his own words, however, he is a polygamist, author, father, entrepreneur and philanthropist (according to his Instagram bio as if 17 February 2021).

According to a Sunday Sun report, three men ambushed him in 2018 and opened fire on his car while he was still inside.

He also alleged that he had been receiving death threats via Facebook since May of that year and further stated that he believes it could be linked to his philanthropic efforts in Brits.

“They wanted to kill me, but I won’t give them the satisfaction that I’m scared of them. The law must take its course, as these killings of comrades by other comrades have been going on for a while now,” Ngwenya told the publication.

“I thank the Lord that they missed me, as I don’t know how my wife would have handled news of my death,” Ngwenya said at the time.

Ngwenya has a young daughter with Mabena as well as two children from a previous relationship.

Things are believed to have gone sour between the lovebirds, however, as Mabena reportedly filed for divorce earlier this year.

Reports then resurfaced about a hit-and-run incident she was involved in some years ago that left a man paralyzed.

On Wednesday, it was revealed that Mabena had actually been arrested on a charge of conspiracy to commit murder due to an incident that occurred on 28 January 2021.

She was set to appear in the Pretoria Magistrates Court on Wednesday, 17 February.

According to a statement issued by Mabena’s camp, she has been “subject to a lot of intimidation and scrutiny by an individual known to her and who has been trying to damage her reputation and ethics”.

The statement confirms that she was arrested on 16 February 2021 and detained by the police and held at Olievenhoutbosch Police Station, against her will.

It is there that she was informed of the charges against her.

She appeared at the Pretoria Magistrate Court in Tshwane the following day and according to her team, her case was thrown out and the prosecutor said her arrest was unlawful.

“I act on behalf of Zinhle and confirm that she was unlawfully taken into custody yesterday but is now a free woman after the NPA declined to place the matter on the roll, because of the preposterous nature of the allegations against our client,” said her lawyer, Joshua Lazarus of Shapiro and Ledwaba Incorporated

“We can also confirm that nothing plausible was provided to the authorities to link our client to any crime including but not limited to murder or attempted murder or any conspiracy of sought. All these mischievous allegations ironically come from her husband who she has recently filed a divorce against, and against whom our client has obtained an Interim Protection Order.”