What you need to know about actress Manaka Ranaka’s husband

What you need to know about actress Manaka Ranaka’s husband 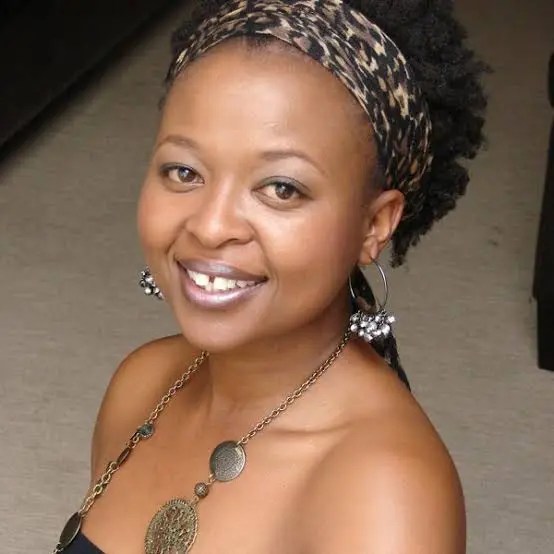 South African actress Manaka Ranaka is an award-winning actress who is best known for her role as Lucy Diale in Generations: The Legacy.

Here is a look at Manaka Ranaka’s husband, children, and grandchildren, as well as her parents and siblings who make her life so full.

Who is Manaka Ranaka’s husband? 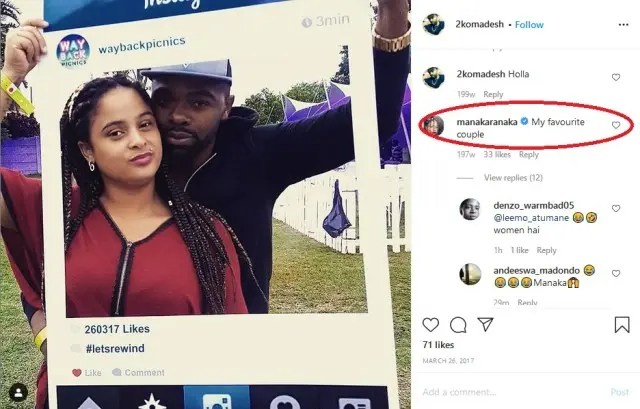 According to sources, Manaka Ranaka is currently not married and records show that she has never been married, which only means that the vacancy of Manaka Ranaka’s husband has not been filled yet.

Even though she has not been married, the talented award-winning actress has been in several relationships over the years- some that even resulted in the birth of her children.

The actress once dated Thabo Monareng. While their relationship looked quite solid, tweeps were not easy on the pair given their age difference- Ranaka is nine younger than Thabo Monareng. The ex-couple used to serve hot couple goals on social media and they dated for a while before parting ways.

To support their claim against the actress, social media police uncovered a screenshot of an old screenshot photo of Ntuthuko Mdlethse with his ex-wife who was identified as Bronwyn Zungu where Manaka had commented with “my favourite couple.”

Tweeps further claimed that Ntuthuko Mdlethse later left his wife to pursue a relationship with Manaka. All the parties involved of course chose to ignore naysayers and we think that’s the way to go. 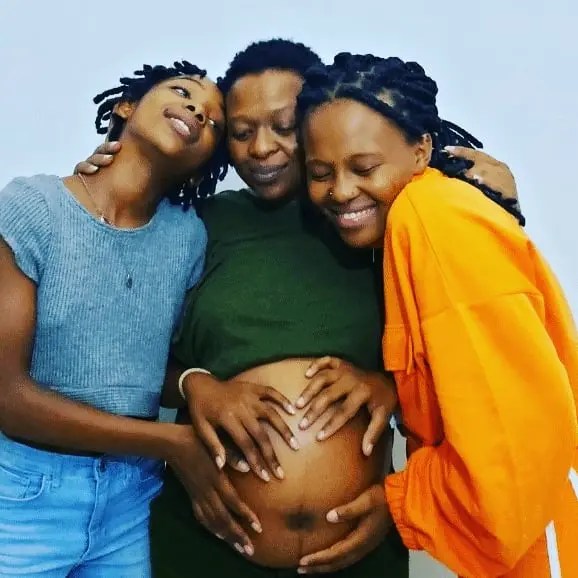 Along with having a successful career in front of the cameras, away from the limelight, Manaka Ranaka also has another very important role which she is nailing with precision. She is a mum and a grandmother.

She has two daughters- Katlego and Naledi and a son- Seni who was born in January 2021. She welcomed her eldest daughter when she was only 20 years old and her career as an actress was just kicking off. She revealed that she was fired from the set of Isindigo after she refused to abort her pregnancy.

Luckily for her, after giving birth to her eldest daughter, more opportunities opened up and she landed the role of Portia on SABC 1’s ‘Gaz’lam’ in 2002 and more roles on television followed thereafter including Rhythm City and Generations: The Legacy.

In 2020, ahead of becoming a mom for the third time, Manaka Ranaka became a grandmother, after her firstborn daughter- Katlego welcomed her first son.

Katlego who has followed her mother’s footsteps in the acting industry was 18 years old at the time, and her mother has been nothing but supportive to her. 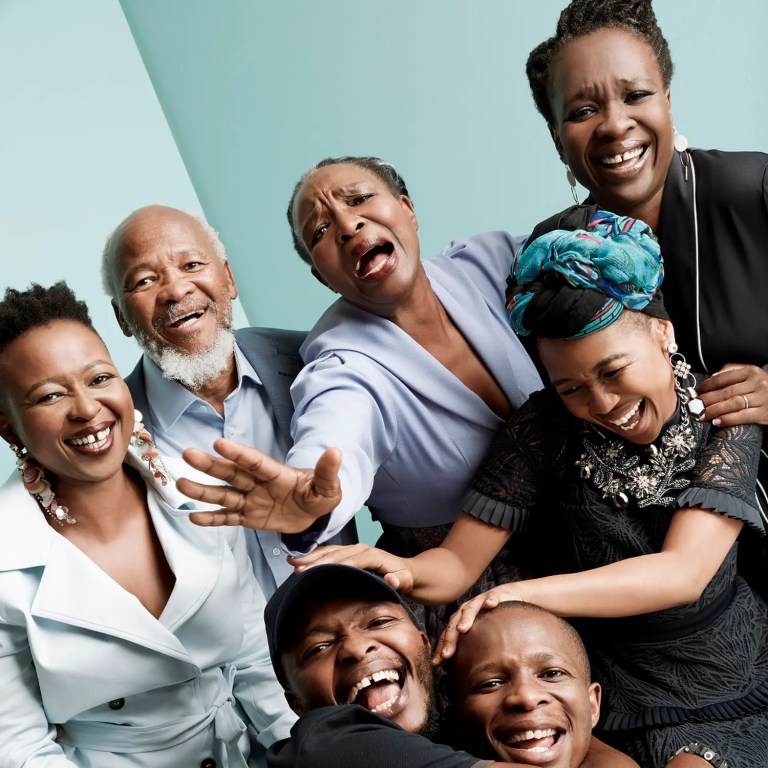