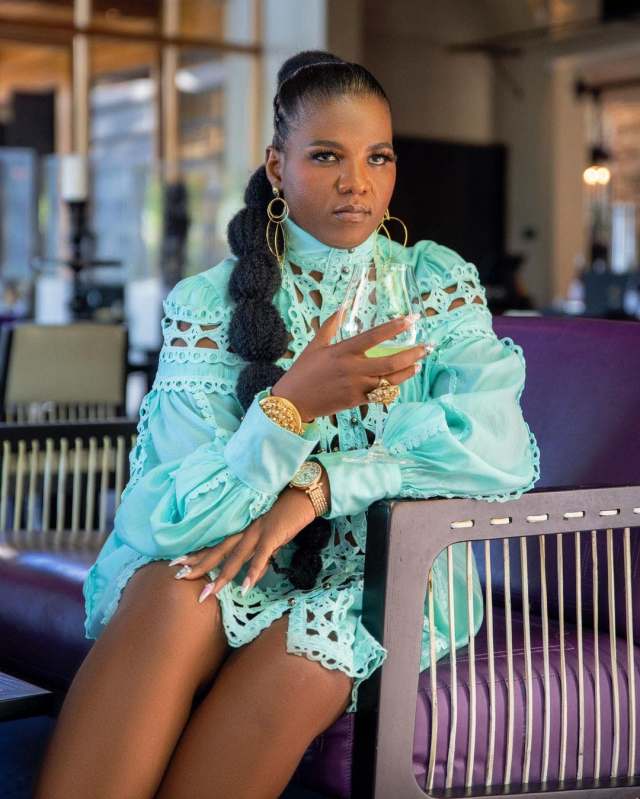 Shauwn Mkhize is a renowned businesswoman who hails from KwaZulu-Natal and has worked on becoming one of the most influential people in the country.

She is a role model and a family woman.

She is friends with the South African media mogul, Somizi Mhlongo. He shared a picture on his Instagram and wrote a sentimental message about Shauwn Mkhize,

“Black girl magic… One of the inspirations amongst other amazing women who will inspire little black girls to be the best they can be… Without sleeping their way to the top or backstabbing another… or selling their souls. But through passion drive determination hard work tenacity and hunger to succeed.” 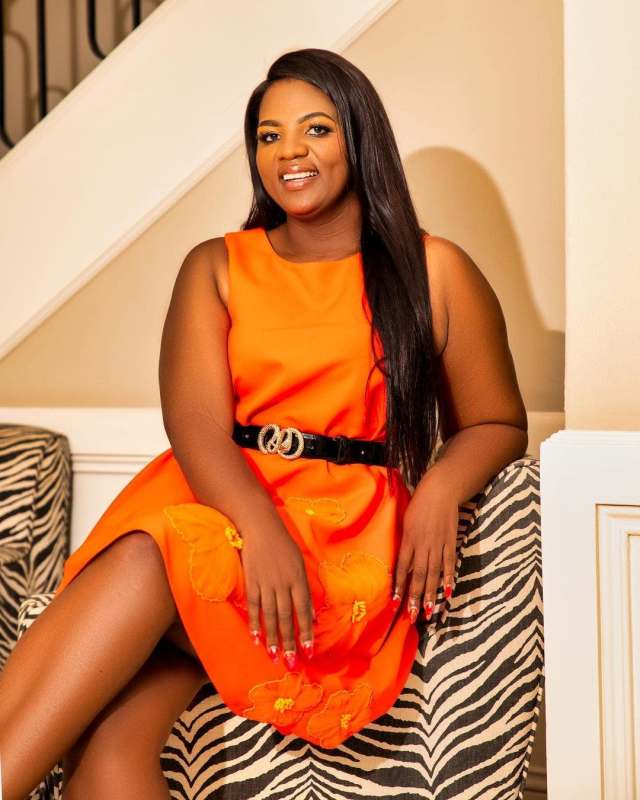 Here is how Shauwn Mkhize rose to be one of the most influential figures in the country.

Shauwn Mkhize’s is believed to be in a relationship with Lawrence Masala Mulaudzi.

Lawrence is the chairman of the football club, Tshakhuma Tsha Madzivhandila (TTM). The two reportedly met at a football match in early 2020 where TTM and Royal Eagles were playing.

Shauwn Mkhize was born and raised in KwaZulu Natal.

She was raised by her mother, Florence Mkhize who was the ANC veteran and anti-Apartheid activist.

eThekwini Municipality’s Florence Mkhize Building in the Durban CBD is named after the late heroine.

Shauwn Mkhize was married to Sbu Mpisane, and the duo divorced in 2019.

In their marriage, they were blessed with a child, their son is Andile Mpisane and Sbu Mpisane already had a daughter, who was six at the time of their marriage – Sbahle Mpisane.

Shauwn Mkhize has admitted although Sbahle is not her biological daughter, they both have a special bond.

“I know that it’s common knowledge that I didn’t carry her in my womb for nine months. Nonetheless, she is my daughter because I met her when she was around six or seven years old. Therefore, my bond with Sbahle … it will never go away.”

According to reports, Andile claimed that his father had fathered four children which he was supporting with his mother, Shauwn’s money. Andile further claimed that his mother handed Sbu many business opportunities, but spit in her face with his infidelity.

After the divorce and the amount of aired dirty laundry, Sbu Mpisane decided to speak up and shared his sentiments about Shauwn’s upcoming reality show and stated that he isn’t one to expose his private life.

“We are divorcing. I can’t tell her what to do. If she decides to be Mkhize and if she decides to go on a reality show and talk about other people, I am just praying that she doesn’t say things that are going to compromise her at the end.”

The businesswoman’s reality show – Kwa Mam’Mkhize has been a major hit with viewers since it’s debut on DSTV channel Mzansi Magic. The show looks into the chronicles of the Mkhize/Mpisane family, as well as those closest to them.

Shauwn Mkhize is the primary driver of the show, however, her enviable life is filled with other important characters such as her son, Andile Mpisane and famous stepdaughter, Sbahle Mpisane.

A few things that stand out from what viewers see on #KwaMaMkhize:

Mam ‘Mkhize doesn’t have a typical wealthy human being personality. She has a wonderful sense of humor ❤️ #KwaMamMkhize pic.twitter.com/zndiATC7RD

Taking to Instagram, MamKhize shared with her followers that her reality show set a new record of 1.7 million views and is leading not only on reality shows but including dramas.

To give the viewers more great news, one of the cast members of the show Tha Simelane, posted a video on set with the caption “KwaMamkhize season 2 is loading”.

Although it was not so clear on whether they have started filming, Shauwn Mkhize replied to Tha Simelane’s post with a huge YES!

Shauwn Mkhize was dragged by her fans who believe that she would make a tremendous difference with assisting, but Shauwn Mkhize didn’t share the same sentiment.

“I have to explain myself again that I don’t have money sitting around. I set my goals and I work hard, pushing myself to achieve them. Lastly, I believe donation comes from the heart and you don’t donate to display or show off but you do it for self-fulfilment and doing what is right.”

Shauwn MKhize asked people to refrain from asking her questions on her Instagram because she is not going to answer them.

“I am not going to answer the questions because I always do what I can when I can with no pressure. I love you all and stay safe.”

Shauwn Mkhize is a businesswoman who gathered her wealth in the early 2000s. After her journey in property, she started a construction company named Zikhulise.

On the 30th of January in 2020, Shauwn Mkhize had the privilege to work closely with the Department of Sports, Arts & Culture and she was given the honours of choosing a school she would love to donate to.

She did a donation drive to teach her son, Andile how to donate and always remember to give out.

Shauwn Mkhize made headlines in 2012, when she tried to bribe a withness in a fraud case.

In her rap sheet she was facing 173 charges of fraud and forgery.

However, the charges were later on dropped.

She’s also been in a legal battle with the South African Revenue Service (SARS). When she was still with Sbu Mpisane, SARS ran investigtion as to what Shauwn Mkhize and Sbu owed the taxman.

In 2016, SARS officials said that the Mpisanes owed the taxman a total of R141 million.

Fortunate enough for Shauwn Mkhize she had a strong legal team that helped battle with SARS and the nightmare is over. Although she says her rights were violated she believes that her side of the story was finally heard.

Shauwn Mkhize has a multi-million rand mansion in the suburb of La Lucia which she bought in 1995. She bought two properties which she later combined and built herself a mansion.

One of the properties she bought in 2007 cost her R3.5 million. Part of the house was converted into a showroom for the fleet of cars, which includes a Maserati Pininfarina, an Aston Martin, a Porsche Turbo and a Ferrari, among others.

In 2014, Shauwn Mkhize bought another property for R2.9 million to build an entertainment pad for her son. Andile was gifted with a Mercedes Benz G63 AMG.

She is estimated to be worth over R300 million.

Shauwn Mkhize continues growing her brand and expanding her businesses to different parts of the country as she buys more property.